Manually checking in bags, printed boarding passes, and an immigration officer checking your documents may all become quaint reminders of a past era of airport travel, according to a major survey of airlines.

Self-service baggage drops are the future for airports. Image by frankieleon / CC BY 2.0

Electronic scanning of documents is the area likely to grow fastest however, with four in five airlines having passport scanners installed within three years. Self-boarding gates – which normally use a combination of photos and biometrics – are also expected to be available at more than half of all airports.

Nigel Pickford of SITA explained: “The air transport industry has already embraced self-service and now it is turning to the ‘Internet of Things’ to deliver a more connected experience to travellers. Half of airlines expect to have Internet of Things initiatives up and running over the next three years; meanwhile airports are building out the infrastructure to support [it].”

The airline industry has set ambitious targets for “fast travel” hoping for 80% of global passengers to use self-service by the end of the decade. In 2015, the figure had already hit 29% with the goal set for this year for two in every five passengers to serve themselves while travelling.

However, more traditional methods of check-in are still popular, particularly among older passengers, less frequent travellers and those less likely to use mobile phones. Smart phones are an obvious necessity for electronic boarding and although 83% of airline passengers carry one … that still leaves a sizable chunk of the population that need to be catered for the old-fashioned way. 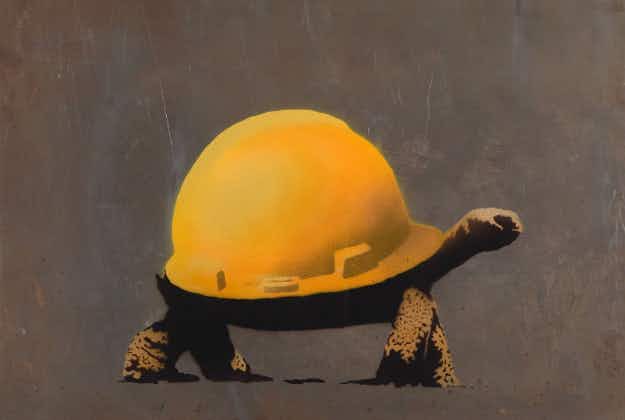 New Amsterdam modern and contemporary art museum will open with… 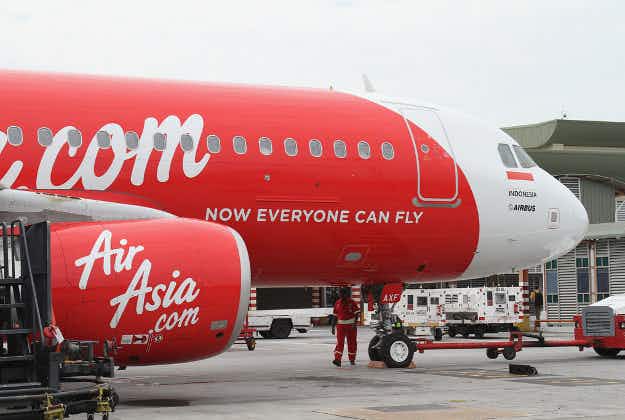