On May 1, New York City celebrated the annual Met Gala, where celebrities and the fashion world come together to raise money for the Metropolitan Museum of Art’s Costume Institute, and show off some spectacular gowns while they’re at it. Beyond the red carpet, though, the event is anchored in an exhibition, and this year’s honors the Japanese designer and founder of Comme des Garçons, Rei Kawakubo.

Rei Kawakubo/Comme des Garçons: Art of the In-Between at the Met. Image by Courtesy The Metropolitan Museum of Art

Rei Kawakubo/Comme des Garçons: Art of the In-Between is the first to focus on one living designer since the 1983 Yves Saint Laurent exhibition. Sculptural gowns with exaggerated silhouettes like the ones that dotted the Gala’s red carpet (modeled by Rihanna, honorary chairwoman Caroline Kennedy, and others) are on display, among roughly 140 designs spanning from the early 1980s to present.

See the spectacular gowns on display at the Met's newest exhibition. Image by Courtesy The Metropolitan Museum of Art

Instead of a retrospective, the exhibition is organized into nine parts, including Absence/Presence, Design/Not Design, and High/Low. Each explores a different theme of Kawakubo’s work, and highlights its place at the intersection of art of fashion. “Rei Kawakubo is one of the most important and influential designers of the past 40 years,” Andrew Bolton, Curator in Charge of The Costume Institute, said in a statement. “By inviting us to rethink fashion as a site of constant creation, recreation, and hybridity, she has defined the aesthetics of our time.”

Rei Kawakubo's stunning designs on display until September. Image by Courtesy The Metropolitan Museum of Art

The famously enigmatic Kawakubo, who launched Comme des Garçons in 1969, and is also responsible for the Dover Street Market retail stores, weighed in on her solo show. “I have always pursued a new way of thinking about design...by denying established values, conventions, and what is generally accepted as the norm,” she said. “And the modes of expression that have always been most important to me are fusion...imbalance... unfinished... elimination...and absence of intent.”

Rei Kawakubo/Comme des Garçons: Art of the In-Between will be on view at the Metropolitan Museum of Art from 4 May to 4 September, 2017.

Life and art intersect at a new Matisse exhibit in… 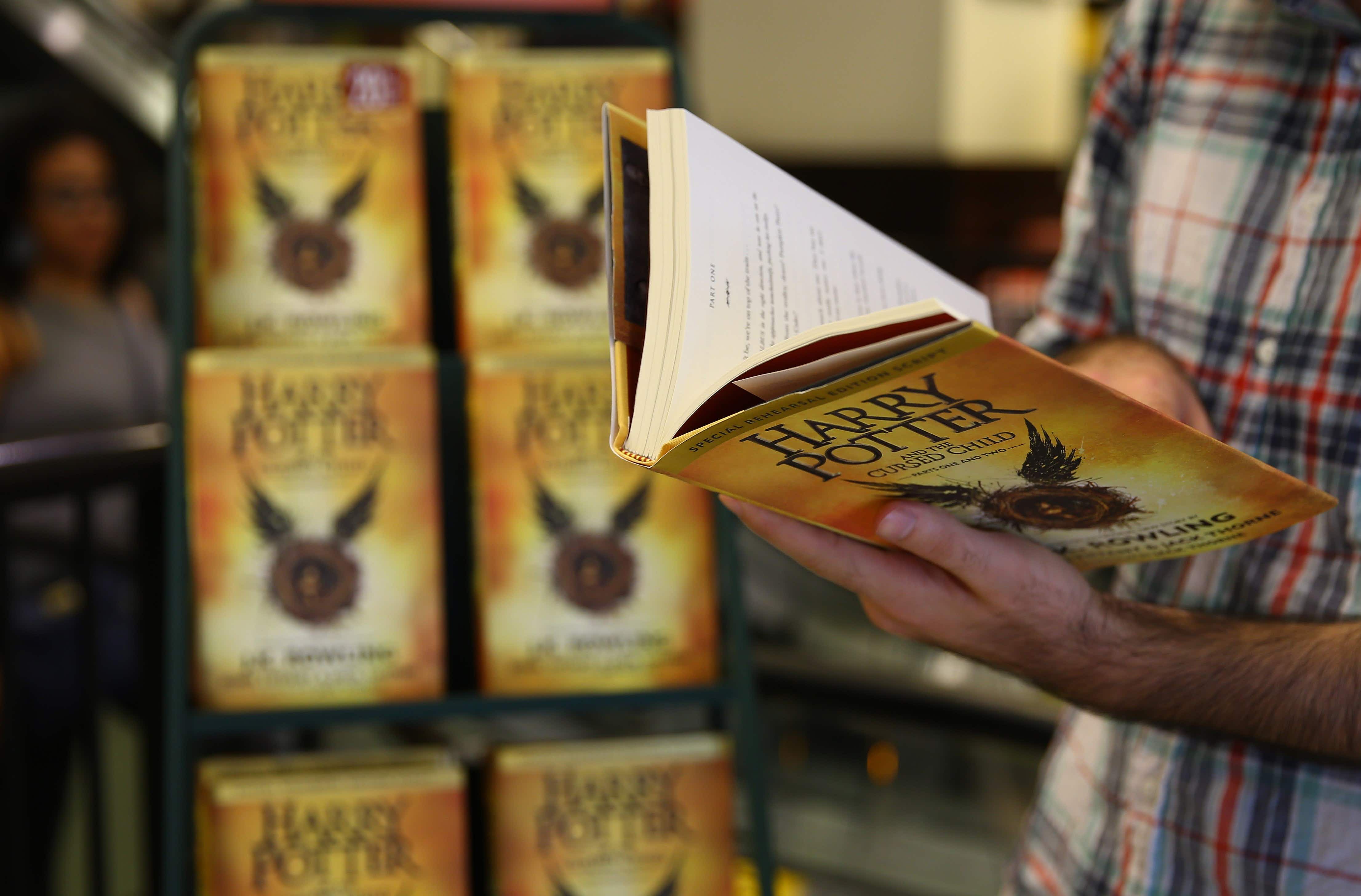 Ready to test your wizardry? British Library has announced a…