It's one of the most highly-anticipated weddings of the year worldwide, and if you'd like to catch a glimpse of the UK's Prince Harry and American actress Meghan Markle on their big day, you can start planning now as they have released details of their May wedding in England.

Kensington Palace released the details of the big day in a statement, confirming that the couple would marry on 19 May at 12 noon at St. George’s Chapel, Windsor Castle. Thousands of people are expected to descend on the town of Windsor, which is located 25 miles west of London, to catch a glimpse of the couple. The Dean of Windsor, the Right Reverend David Conner, will conduct the service, and the Archbishop of Canterbury, the Most Reverend Justin Welby, will officiate as Prince Harry and Meghan make their vows in the chapel, which holds approximately 800 people.

The marriage ceremony is expected to last an hour, after which a carriage procession is scheduled to begin at 1pm. The newlyweds will then travel by carriage through Windsor town, along a route that includes Castle Hill, High Street, Sheet Street, Kings Road, Albert Road, Long Walk and back to Windsor Castle. “They hope this short journey will provide an opportunity for more people to come together around Windsor and to enjoy the atmosphere of this special day,” said Kensington Palace.

After the procession, the couple will return to a reception for guests at St. George’s Hall. Later that evening Prince Charles will host a private evening reception for the couple and their close friends and family. Sadly for those visiting the area or watching worldwide, it's considered unlikely that there will be a "balcony kiss moment" at Buckingham Palace with the happy couple surrounded by the Royal Family, due to its distance from Windsor.

If you're planning to stay locally, you might want to move quickly though. It has been reported that the prices of hotels and bed-and-breakfast lodgings have risen through demand and most are already booked up. 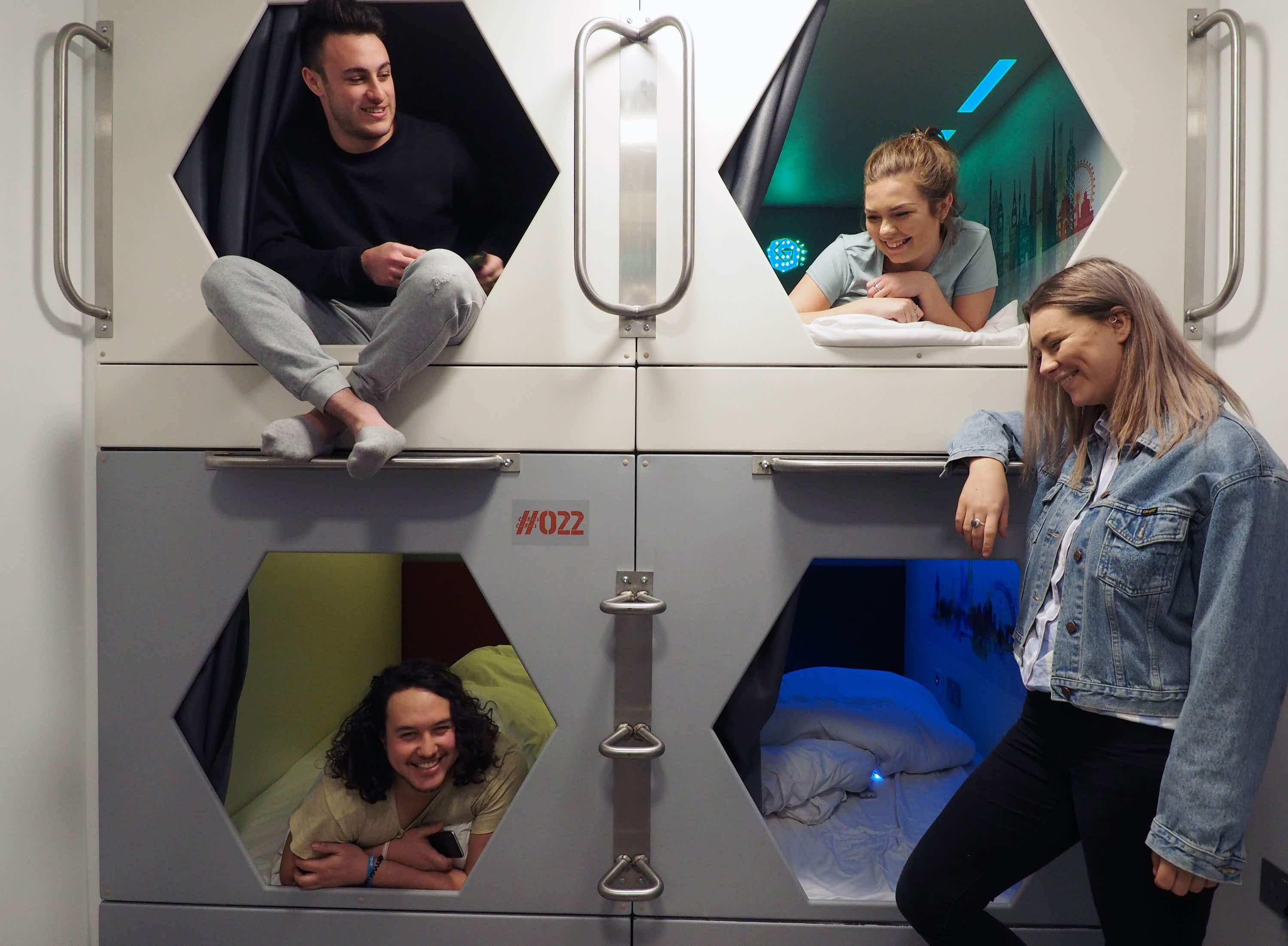 See inside these new capsule beds in a central London… 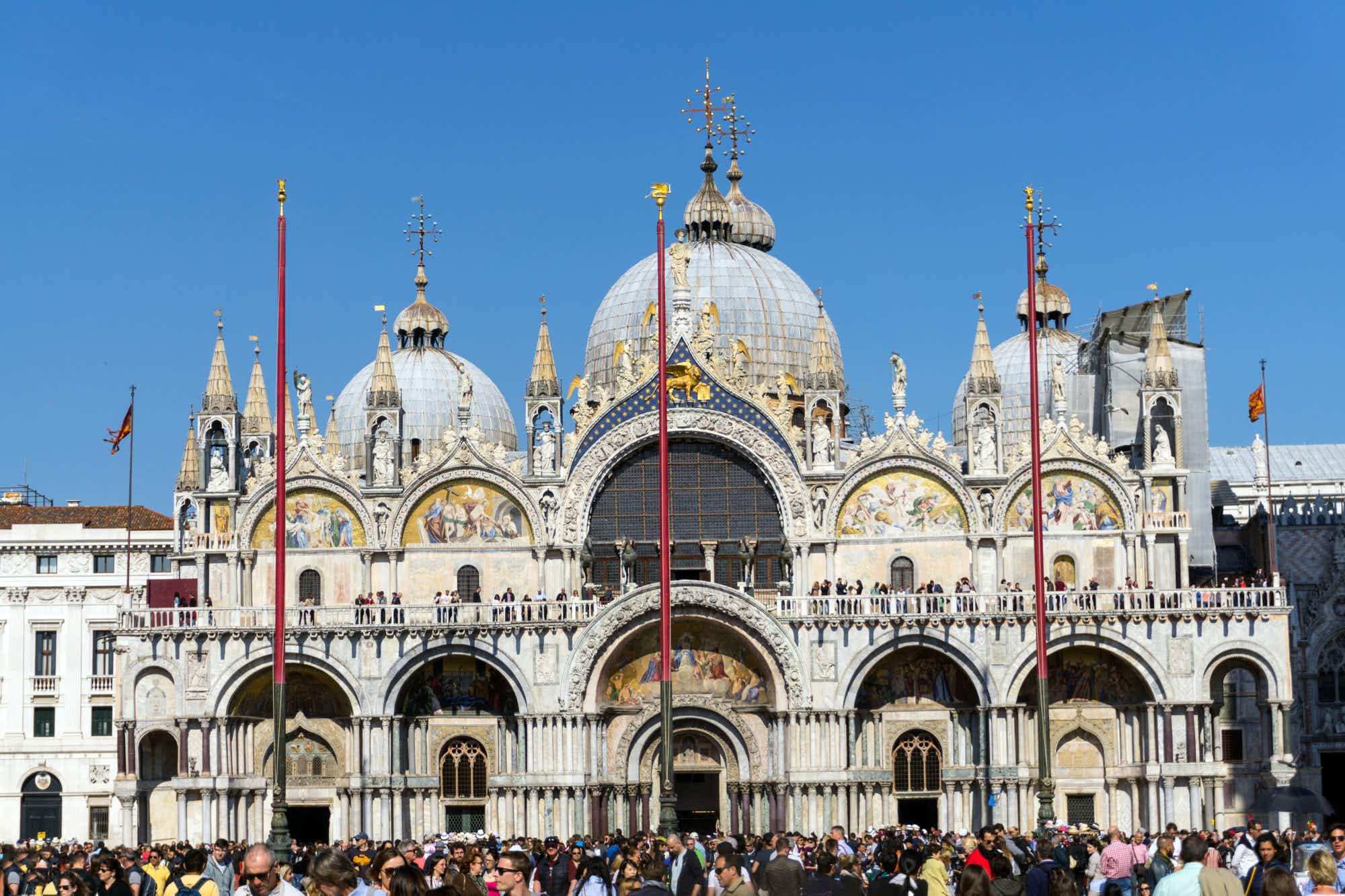