Tourist areas at Windsor Castle and the Palace of Holyroodhouse are to undergo a £37 million revamp, the Royal Collection in Britain has announced.

A new cafe will be built in the medieval undercroft at Windsor Castle in Berkshire and the outside space at Holyroodhouse in Edinburgh will be redeveloped as part of the major work due to start next year.

The multi-million pound transformations, which include two purpose-built learning centres, are aimed at improving visitor facilities, giving the public more choice and greater access to two of the Queen’s official residences.

Jonathan Marsden, director of the Royal Collection Trust, said: “People have been visiting Windsor Castle and the Palace of Holyroodhouse for centuries and now more than 1.5 million do so every year.”

He added: “We want everybody to have a proper sense of arrival, to be able to make choices about how they go about their visits. We will interpret the palaces and collections in new ways, open up new spaces to the public and we’re going to create two purpose-built learning centres.”

The works will be funded by the Royal Collection Trust charity, which does not receive public funding, but generates its income from admissions to official royal residences such as Buckingham Palace, Windsor and Holyroodhouse and The Queen’s Galleries, and from the sale of gifts and chinaware in its shops.

Depending on the final designs, the redevelopment at Windsor is expected to cost £27 million, while £10 million has been allocated to Holyroodhouse.

At Windsor – said to be the Queen’s favourite home – the castle’s original entrance hall will be reinstated and there will be greater public access to the ground floor state apartments. People touring the castle will also get to see the state entrance and have a choice of routes through the state rooms.

The castle’s first permanent cafe, which was trialled temporarily several years ago, will be housed in the 14th century undercroft, an area originally used for the storage of wine and other provisions which is not usually open to the public.

The historic brickwork of the undercroft’s stone vaulting and arcade were revealed for the first time in centuries following restoration work after the Windsor Castle fire in 1992.

A dedicated learning centre, with facilities for schoolchildren, will also be built at Windsor.

At Holyroodhouse, a new family room will be introduced inside the palace, the storytelling of the state apartments will be improved and the Abbey Strand buildings, which sit just outside the palace gates, will be restored to house a learning centre.

Redevelopment of the outside space, in partnership with Historic Environment Scotland, including the Holyrood Abbey, the grounds and forecourt, will aim to reconnect the palace to the city.

The work will begin early in 2017 and should be completed by the end of 2018. Both residences will remain open to visitors throughout.

The architectural firm Purcell, which has worked on Kensington Palace and Hampton Court Palace, will be the lead designer at Windsor, while Burd Haward Architects, who worked at Sir Winston Churchill’s family home, Chartwell, has been chosen for Holyroodhouse.

The Royal Collection – one of the largest art collections in the world – is held in trust by the Queen as sovereign for her successors and the nation, but not owned personally by the monarch. 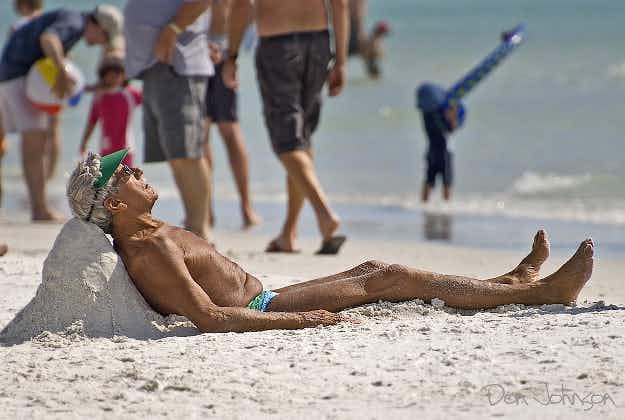 Spaniards facing new wake up call over future of the… 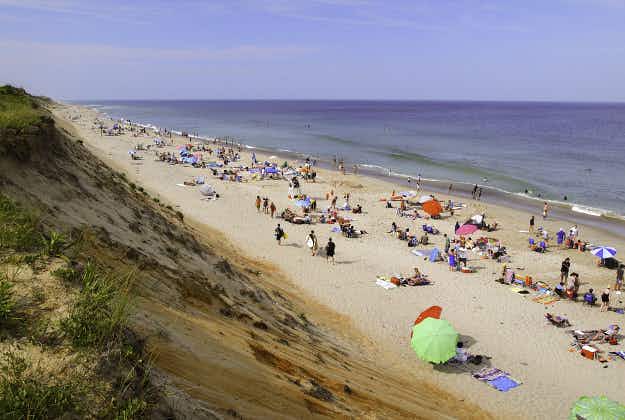 Scientists discover link between sea temperatures in Hawaii and heatwaves…