Marilyn Monroe draped in bedsheets, Cher roller skating in a leotard at Venice Beach, Judy Garland shedding a tear, and other iconic shots captured by lensman Douglas Kirkland are on show at the Mouche Gallery, Beverly Hills.

“One of the brilliant shots is with Marilyn, she’s trying to entice him,” explained Mouche Gallery owner Keiko Noah, “[Douglas] is married and hanging out on the side, and she’s trying to get him into bed.”

Ever the canny businesswoman, Marilyn would ask Kirkland to see the negatives before the images were put into the public domain. She would say to Kirkland, “did you bring the Champagne and the scissors?” explained Noah.

The 30 prominent images displayed were captured at various points throughout Kirkland’s 50-year career, among them is Meryl Streep on the set of Out of Africa, Brigitte Bardot naked behind a curtain, a fresh-faced Mick Jagger alongside a menacing mask, Julie Andrews in The Sound of Music and Robert DeNiro playing a saxophone.

“It’s a rare opportunity to see such a wide variety of Kirkland’s work in one place,” said Noah, “we have some of his most iconic shots.” All of the photos in the compilation are up for sale too, offering the chance to hang a Douglas Kirkland masterpiece at home.

Kirkland’s latest book Freeze Frame: Second Cut is also available to purchase at the exhibition, it features some of his latest works. At 82-years-old, Kirkland is still photographing the rich and the famous. “He’s still passionate about shooting,” said Noah. But how does the legendary photographer capture his subjects so well? “It’s mostly about his relationships,” explained Noah. “He’s very easy to get along with, people love him… everyone is in awe but he makes them feel really comfortable.”

Born in Toronto, Canada, Kirkland joined Look magazine in his early twenties, then later joined Life magazine. During his history he’s worked with prominent photographers like Irving Penn and on the set of more than 100 movies, including Butch Cassidy and the Sundance Kid, The Sound of Music, Titanic, Moulin Rouge and The Great Gatsby.

Douglas Kirkland: Beyond the Lens runs until 14 May at the Mouche Gallery in Beverly Hills. Visit  mouchegallery.com for more information 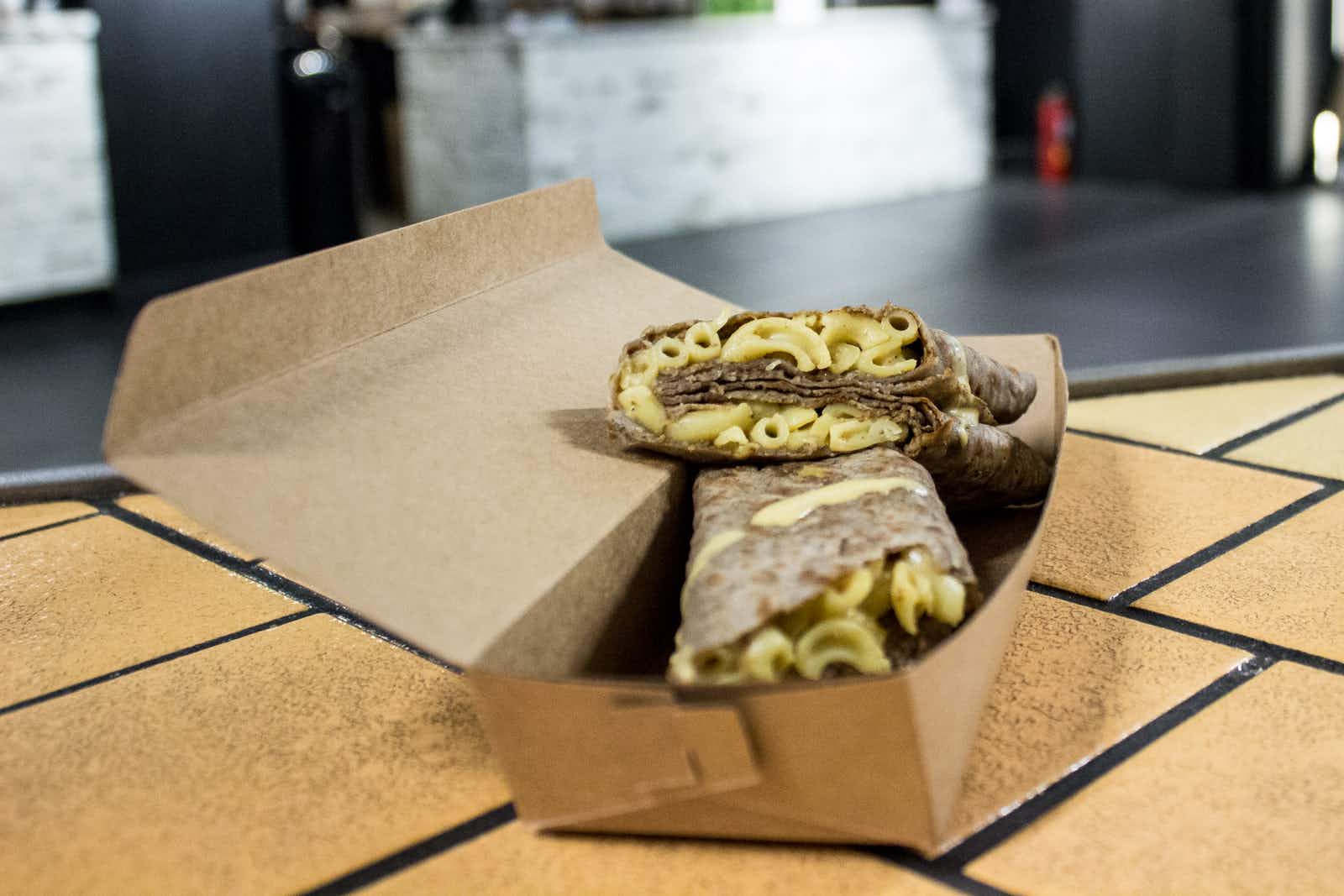 You can sample vegan mac ‘n’ cheese crepes at NYC’s… 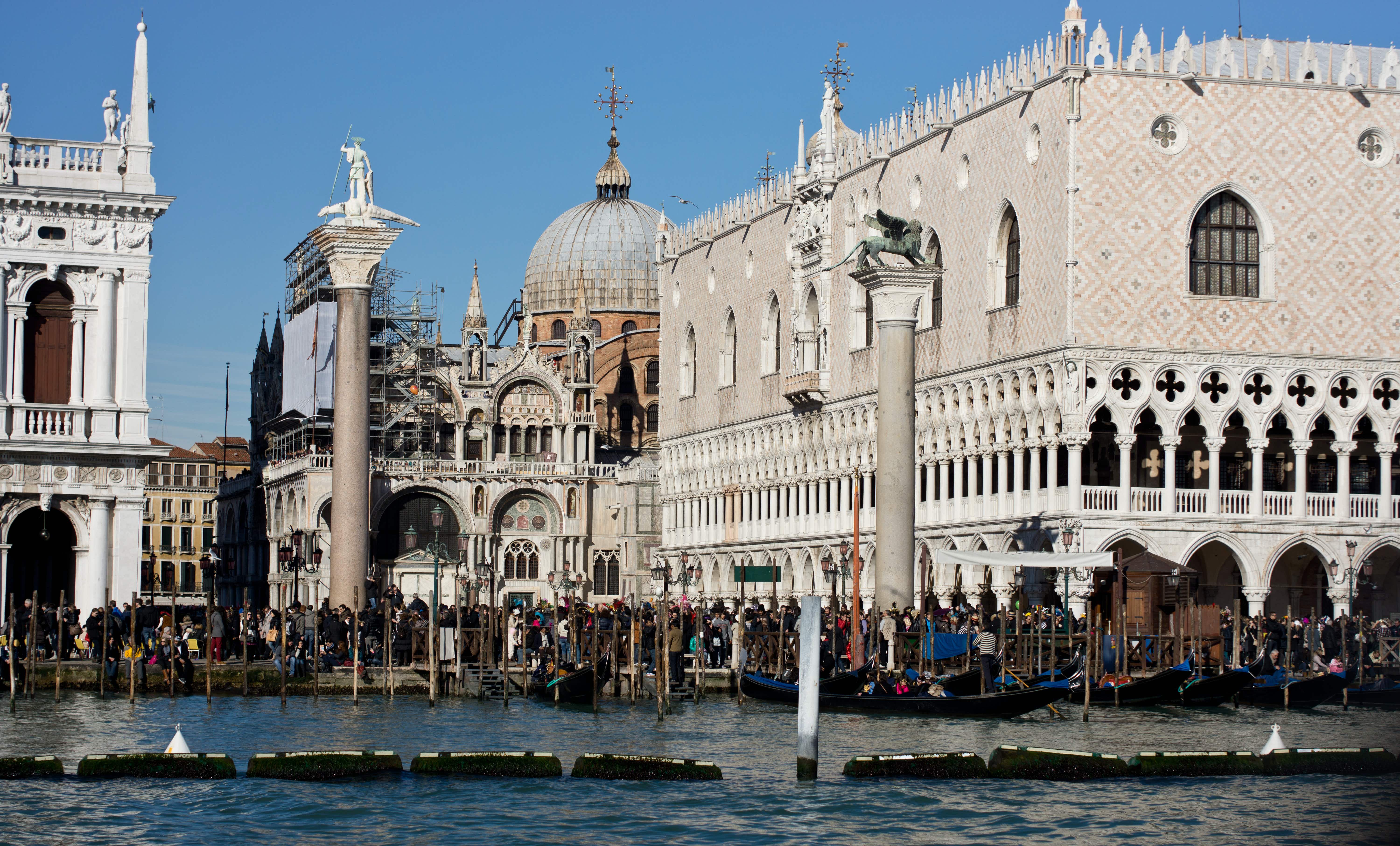 No kebabs in Venice, as city votes to keep fast…