A series of design proposals have been unveiled that aim to light up London’s bridges along the River Thames in an array of stunning detail and colour.

The Illuminated River is a design commission that was opened for proposals from artists and planners from all over the world hoping to outline how they would use technology and art to light up London’s bridges in interesting ways. The project saw entries from 105 teams in 20 countries, with six teams being chosen as finalists. They include a total of seventy-three designers, artists and planners from Asia, Europe, North America and South America whose proposals will be put on display during a free exhibition from tomorrow on in the Illuminated River Exhibition at the Royal Festival Hall. Running for three weeks, the exhibit will allow the public to look at the final design proposals put forth for the installation and add their voice to the conversation.

One final team will be selected to develop a strategy of lighting seventeen bridges in a £10 million scheme. The shortlisted six teams have been selected by an independent panel of judges, with a winner due to be announced on Thursday 8 December. The designs feature a diverse range of proposals and striking ideas, with a broad selection of bold colours and themes, such as the Synchronising the City design that sees light marking the rotation of the earth. Another design looks a showcasing the history of each bridge in a series of projections.

“Since the founding of London, the mighty Thames has been the city’s main artery, linking north and south, east and west, encouraging business, activity and recreation. This project will bring light, energy, beauty and recreation to the river and at the flick of a switch, transforming the city at night”.

"The Eternal Story of the River Thames" illuminates the river walls as a constant thread of light through the city. Image by Illuminated River

The final proposals are available to view from tomorrow on and can also be seen online at the Illuminated River website. 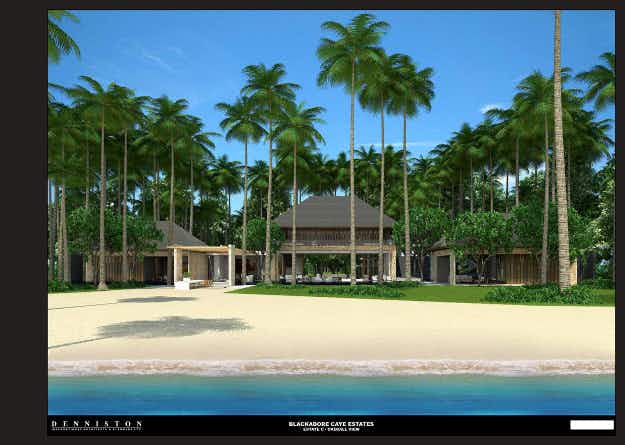 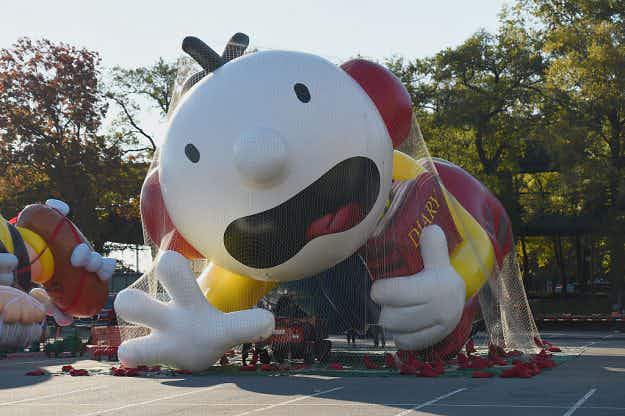 See the new giant balloons that will make their debut…