It’s the heartbeat of the city, with its winding tunnels and stations hidden deep below the ground making New York’s subway lines the main transport arteries of the tri-state area.

But just how much do we know about the city’s 469 Metropolitan Transit Authority (MTA) subway stations, which millions of commuters and tourists methodically file through on a daily basis? Well, photographer, architect and transit expert Oscar Israelowitz has documented them all in his new book ‘Secrets of the New York City Subways’.

The Belgian, who also runs walking tours of the city, began the monster project of documenting everything about each subway line and its stations several years ago and his latest book was released earlier this year. His interest in the topic first peaked in 1972 when he was studying at the Cooper Union School of Architecture and taking some art classes. He then began to notice the individual art, cultural and historical significance of each subway station as he travelled through them with decorative works such as mosaic tiling, brass sculptures and terracotta friezes catching his eye.

‘The book is an intense survey of all 469 subway stations throughout the five boroughs. It is, in essence, a guide to New York City vis-a-vis its subway system. There is information about the myriad of neighbourhoods the subways traverse,’ Mr Israelowitz told the Lonely Planet. ‘There is information about the hundreds of artists, engineers and architects who designed the subway lines.  The subways did not just happen overnight.  Instead, there were private companies which ran various subway and elevated lines.  This book provides historic background of each subway and elevated line.’

High profile artists, designers and architects were first employed to put a prettier spin on the underground subway stations in the early 20th century as people were uncomfortable descending deep below ground into the vast and sweltering spaces. His book explores and documents the designs and installations created individually for each station, many of which go unnoticed by even the most seasoned and regular subway users.

‘Many great artists and sculptors were involved in beautifying the subways (from the first lines in 1904 to the present) including Roy Lichtenstein, Heins & LaFarge, Jay Van Everen, Herbert Dole, Squire Vickers, Philip Johnson, the Guastavino Brothers and Tom Otterness. There are wonderful glass mosaic tiles, ceramic bas reliefs, terra cotta friezes, stained glass windows, and brass sculptures. ‘Each station has an entry called “What’s Upstairs?” or “What’s Downstairs?” This entry provides information for the first-time and seasoned traveller in the city,’ Mr Israelowitz added.

For more information about his literature or tours, you can visit israelowitzpublishing.com. 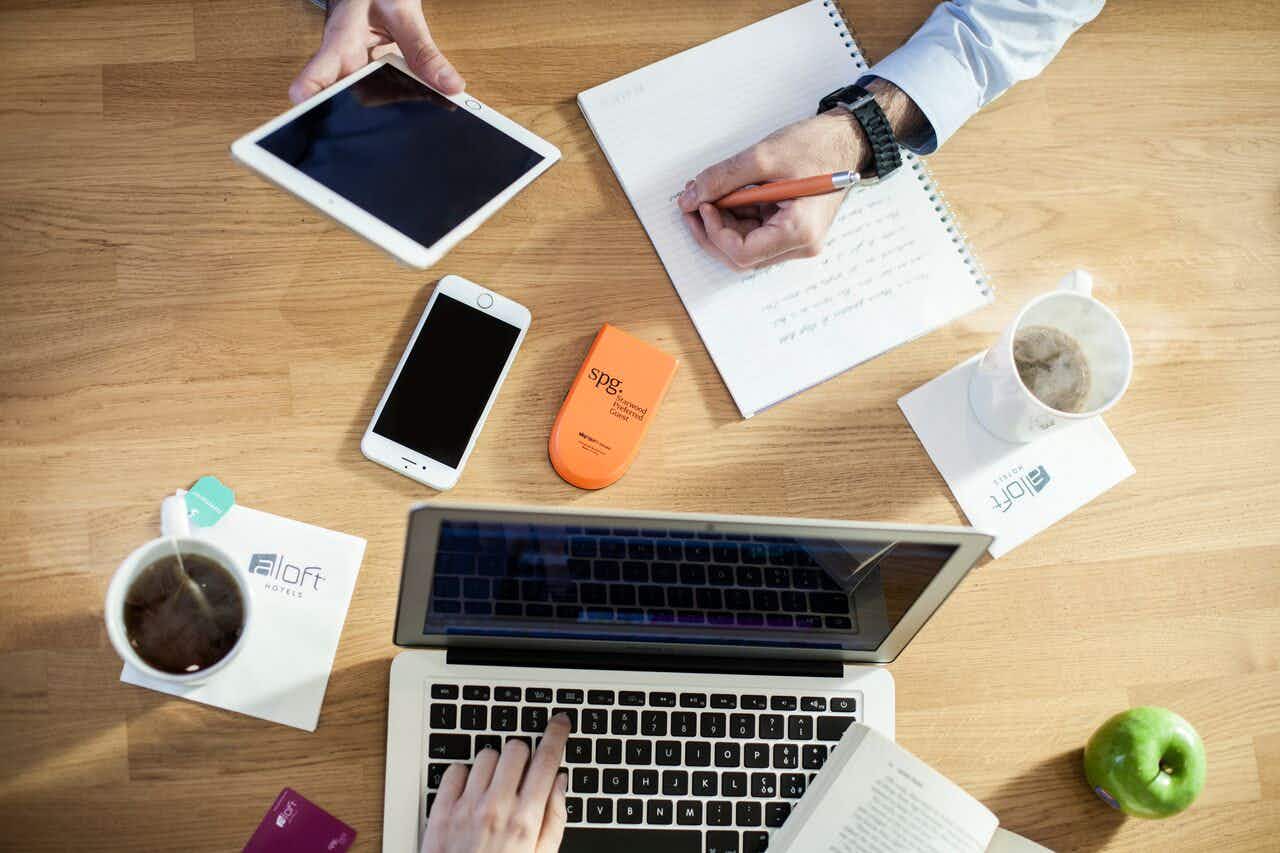 US company partners with Starwood to offer guests unlimited Wi-Fi… 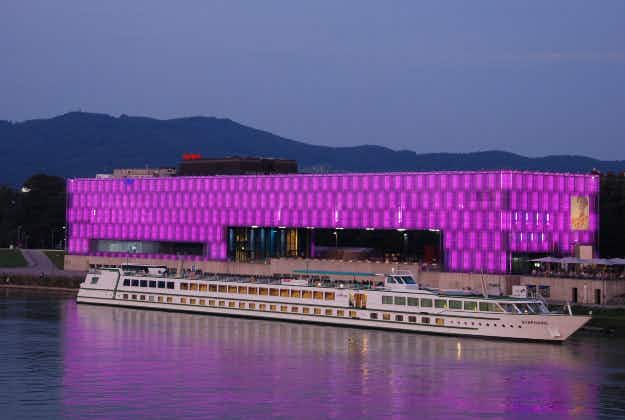 Art museum in Austria responsible for losing €9 million worth…