Is there a secret hidden chamber deep inside the Great Pyramid of Giza?

Researchers believe they have stumbled upon hidden chambers in the Great Pyramid of Giza in Cairo, Egypt which dates back to 2560 BC.

Pyramids at Giza in Egypt. Image by Getty Images

The discovery of two previously unknown cavities within the structure was made during a study of the tomb of the Egyptian pharaoh, Khufu.  The London Independent reports that the chambers showed up during modern scanning of what is the largest pyramid in Egypt. Iflscience.com says the current ScanPyramids project is eliciting secrets from the 4500-year-old monument while using techniques that won't harm the ancient structure. The exciting part, it adds, is that the latest find hints at even more mysteries in the cavities and corridors.

Illustration from 1900 showing local Egyptian men praying to Mecca next to their camels, in front of the Great Sphinx.   Image by GraphicaArtis/Getty Images

The Daily Telegraph explains that the new scanning device uses thermography, muography and 3D simulation to find out more about the pyramid.  Researcher Mehdi Tayoubi said the muography technique was similar to X-rays passing through human bodies. The Muon particles could easily pass through structures, thick rocks and even mountains in their probes for new data.

Tourists at the Pyramids of Giza. Image by Nina Hale / CC BY 2.0

However, Egyptian antiquities ministry has adopted a cautious approach to the announcement, stressing that there was still “anomalies” in the information. It added that the cavities might not be real rooms or even voids. The 480ft structure has three known chambers and is one of the seven wonders of the ancient world. Just over a year ago ‘Operation ScanPyramids’ initiated the search for hidden rooms in Giza as well as the Bent and Red pyramids in Dashur.

An Egyptian policeman walks past the Khufu pyramid, left, towards the Khafre pyramid, right, in Giza, Egypt. Image by (AP Photo/Nariman El-Mofty)

Egypt’s radar scans of Tutankhamun's tomb in the Valley of the Kings last year was prompted by a suggestion that the Egyptian Queen Nefertiti might be interred there in a secret chamber.  The research team is comprised of personnel from various institutes, companies and universities.

The leader of the foresight team is former antiquities minister Zahi Hawass and includes a number of Egyptologists with long experience in the area. 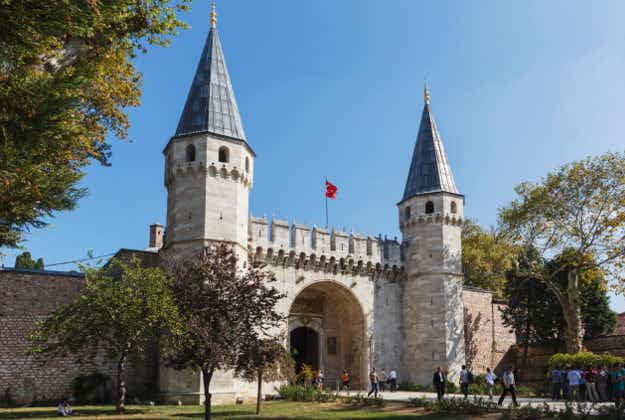 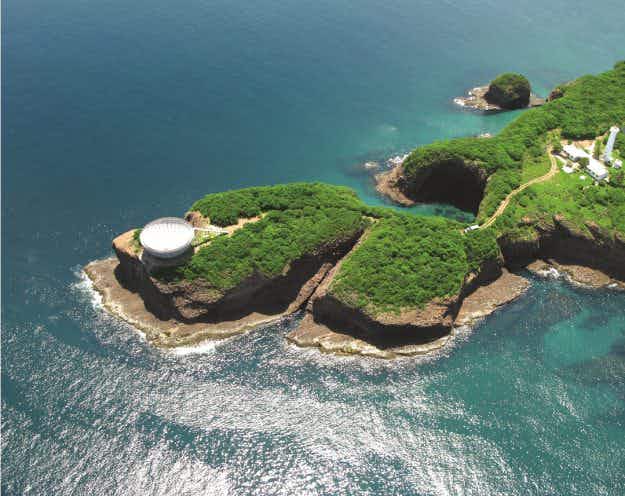