The Sesame Street theme park, Sesame Place, has been running for 37 years in Philadelphia, and it has just been announced that a second park will open in the US by mid-2021. Not only that, but there will be an option to open three further parks after the second one is completed. As a result, families on holiday can expect to see a lot more of Cookie Monster, Big Bird and Ernie and Bert in the future.

A new theme park based on Sesame Street has been announced. Image: Sesame Place

Up to now, the original park in Langhorne has been the only theme park in the world based entirely on the award-winning educational children's TV series. SeaWorld Parks & Entertainment is the exclusive theme park partner in the US for Sesame Workshop, the nonprofit organisation behind Sesame Street, and this week the companies jointly announced an extension of their 37-year partnership until December 2031.

The location for the second theme park has yet to be determined, but it will feature many of the much-loved characters that have been a staple of the show since it began. Sesame Street debuted in 1969, and children all over the world fell in love with its colourful characters, including Kermit, Miss Piggy, Oscar the Grouch and Mr Snuffleupagus.

The park will also feature a variety of family rides, water slides, live character shows, a daily parade and seasonal events that help bring the educational world of Sesame Street to life beyond the show.

With this increased presence, it looks like many more of us will be asking people, 'Can you tell me how to get, how to get to Sesame Place!' For more information, please visit Sesame Workshop. 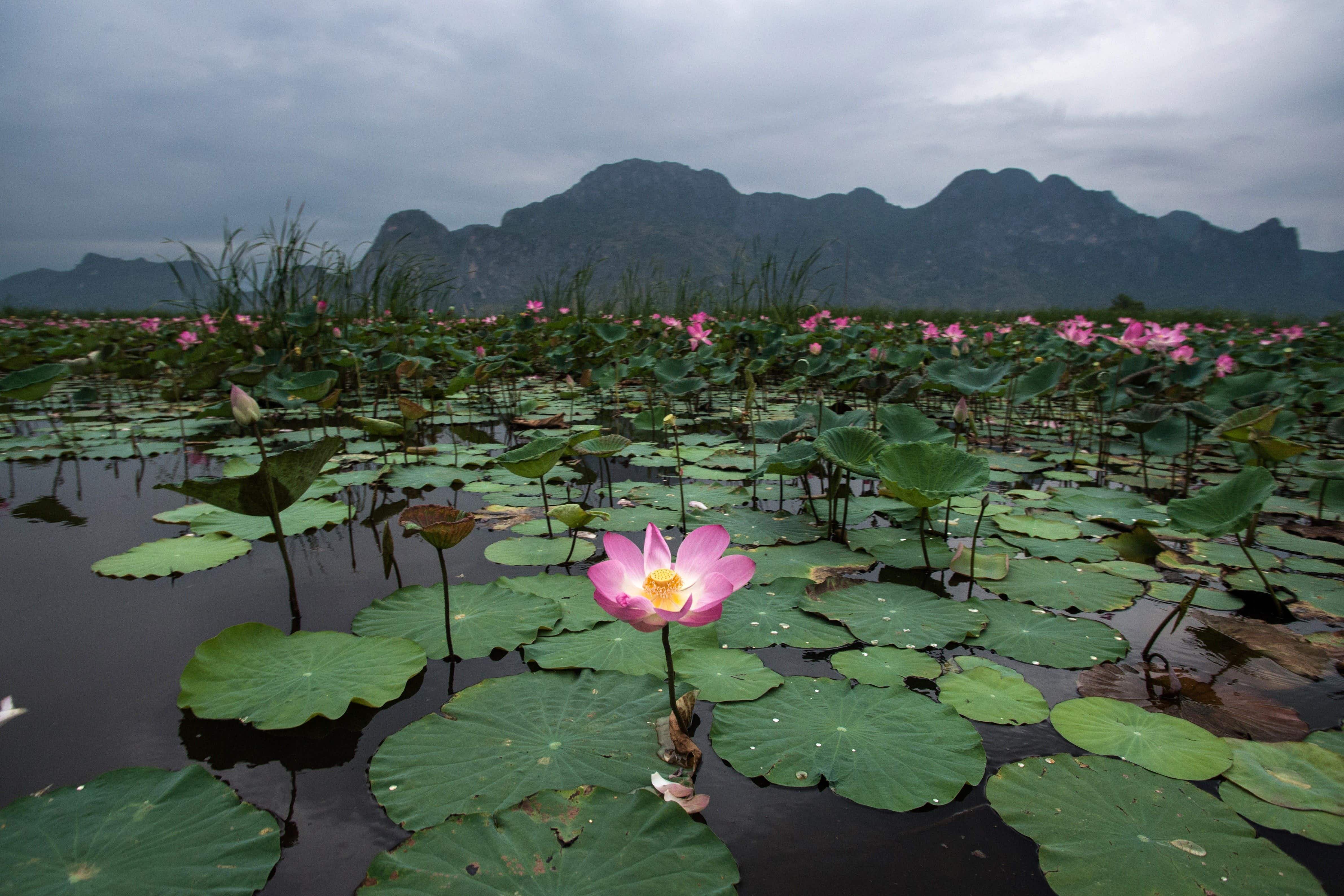 Thousands of lotuses bloom on a Thai lake but travellers… 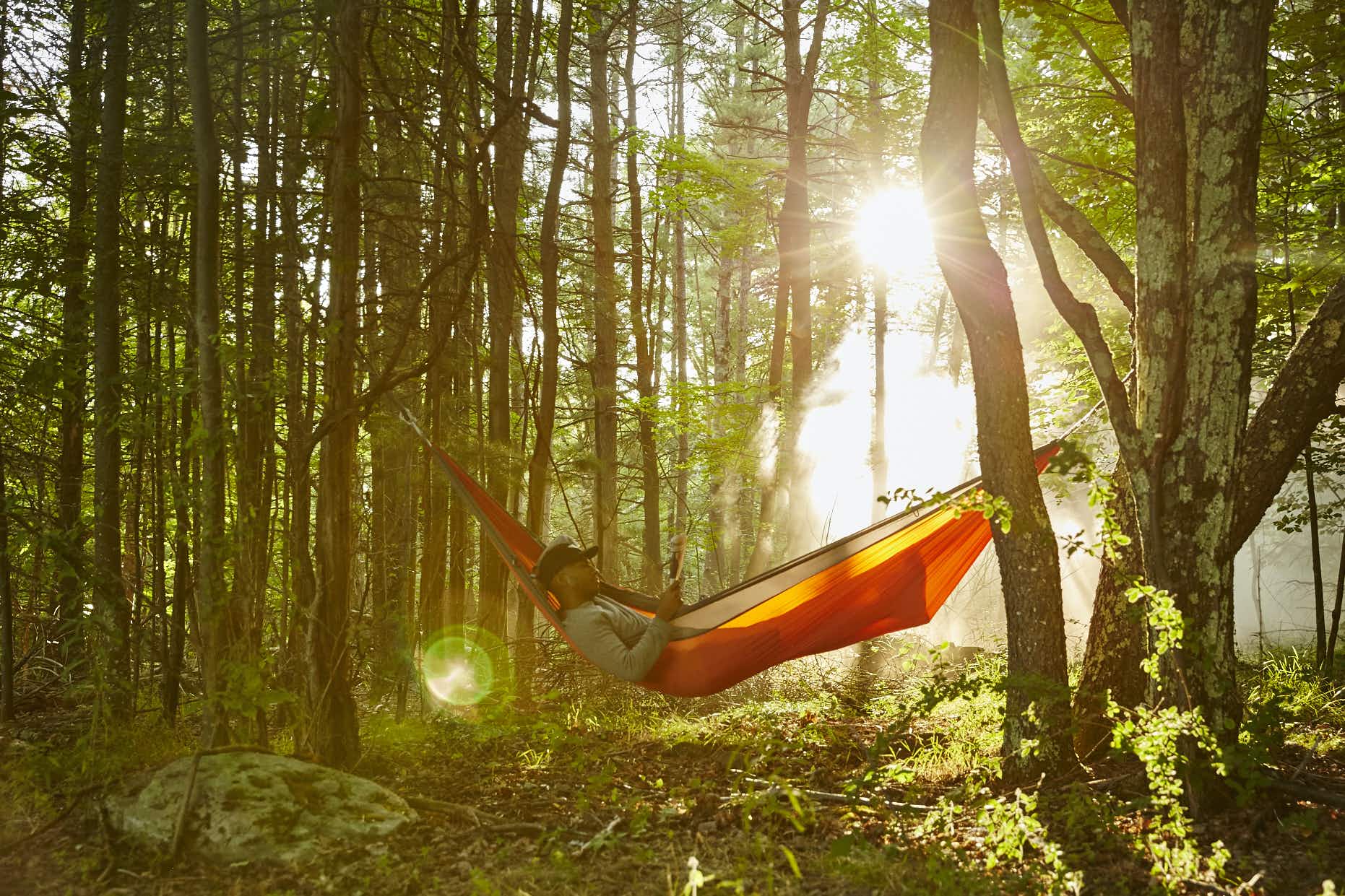 Want to instantly book a rustic retreat in New York…