SeaWorld has announced that it will end its breeding of orcas, meaning that the killer whales currently in the company’s care will be the last generation at the theme park.

The marine theme park has faced controversy from animal welfare groups opposed to their live shows featuring trained dolphin, sea lions and killer whales. The issue has been increasingly in the public eye since the 2013 documentary Blackfish, which shows the negative impact of keeping orcas in captivity. SeaWorld has responded that the makers of the film gave false and misleading information, and made plans to double the size of its tanks, as well as an announcement in November that the company will end orca shows at its San Diego location in 2017.

Now, SeaWorld says it will “introduce new, inspiring, natural orca encounters, rather than theatrical shows, as part of its ongoing commitment to education, marine science research, and rescue of marine animals. These programs will focus on orca enrichment, exercise, and overall health”.

This change will start in its San Diego park next year, followed by San Antonio and then Orlando in 2019.

This May 6, 2002, file photo, shows Takara, swimming with her new calf at SeaWorld in San Diego. Both Takara and her calf were conceived through artificial insemination. SeaWorld Entertainment Inc. says it will no longer breed killer whales. The company announced in a statement, Thursday, March 17, 2016, that breeding will cease immediately. Image by AP Photo/Jack Smith, File

SeaWorld also announced a partnership with the Humane Society of the United States to protect the oceans, and educate its “more than 20 million annual visitors on animal welfare and conservation issues through interpretative programs at the parks and expanded advocacy for wild whales, seals, and other marine creatures”.

Joel Manby, the president and CEO of SeaWorld said in a statement, that “as society's understanding of orcas continues to change, SeaWorld is changing with it. By making this the last generation of orcas in our care and reimagining how guests will encounter these beautiful animals, we are fulfilling our mission of providing visitors to our parks with experiences that matter."

The orcas that are currently at SeaWorld parks will live out their lives in the parks. SeaWorld says it has not collected an orca from the wild in nearly 40 years, and “the orcas at SeaWorld were either born there or have spent almost their entire lives in human care. These orcas could not survive in oceans that include environmental concerns such as pollution and other man-made threats”. 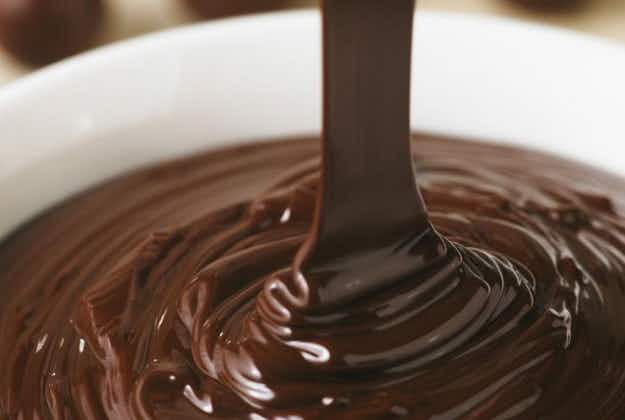 Chocolate model of the Eiffel Tower and other world icons… 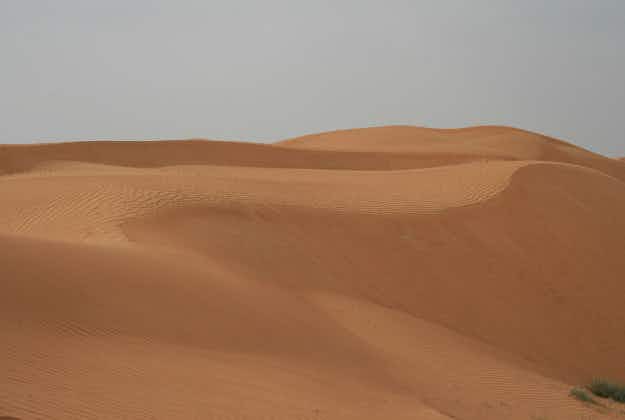 Italian man to trek 340km through UAE desert for four…