Seattle's Ride the Ducks tour is back on different route

Seattle’s Ride the Ducks tour has announced it will re-launch on Friday, after the service was suspended last year.

The tours use amphibious vehicles to take people around Seattle, but the mayor of the city said in December that the tours shouldn’t be operating until safety concerns were addressed.

The company was under scrutiny and tours were suspended following the crash of one of its vehicles in September, which killed five people. An inquiry found that the tour operator had safety violations and earned an ‘unsatisfactory’ rating, however commercial vehicles with such a rating can usually continue operating for 45-days while the flawed are addressed.

Now, the vehicles will use a different route when tours start up again, and will no longer use the bridge where the crash occurred. "We love being a part of this local community and are thrilled to get back to what we do best: welcoming locals and tourists on board to show off this great city," said Brian Tracey, president and founder of the tour company in a statement. Online and phone reservations have opened. According to the company, Friday’s first two tours are already sold out.

The Ride the Duck tours have carried more than three million passengers in the last ten years and have been voted the No. 1 city tour for the last seven years in a row, according to the company.

14 free things to do in Seattle 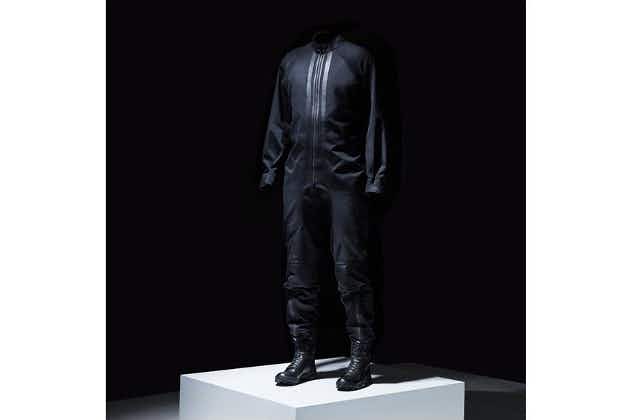 Ready for space travel? Flight-suit of the future is here… 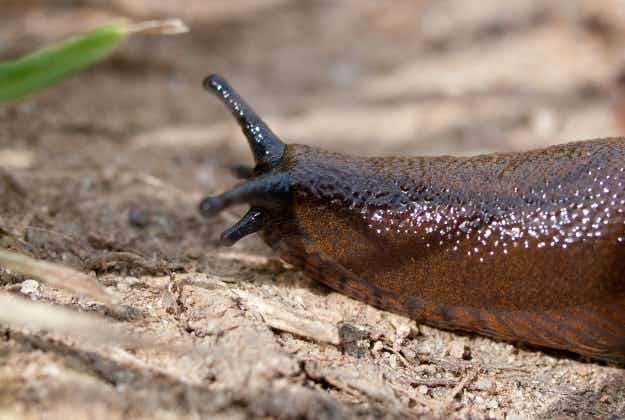