Benjamin Franklin said that out of adversity comes opportunity, which was the case when an incident on the I-5 in Seattle caused it to be closed for hours.

A taco truck opened for business during a traffic jam. Image: Lauri Patterson

A taco truck that was stuck in the traffic jam decided to open for business, which was great news for the hungry drivers and passengers trapped nearby in stationary vehicles.

Traffic in #Seattle is so bad... that a taco truck is currently taking orders on NB I-5 near I-90. #Q13FOX Stand by for the video... pic.twitter.com/mVMeN1jDGe

Footage captured by other motorists shows people flocking to the Tacos El Tajin truck, which is owned and run by Thomas Lopez.

Thomas and his employees were heading to serve lunch downtown when the tanker crashed,so they decided to open for business where they were.

A taco truck opened for business during a traffic jam. Image: Luba/Getty Images

The incident was caused when a tanker carrying butane overturned at 10am Monday, which led to the road being closed until 6.30pm.

I am 15 minutes from scene. Here is a pic. More pics and info to come. #AvoidArea! pic.twitter.com/A1HWw3gVWg

As butane is a highly flammable liquid compound that is used inside your standard lighter, extra precautions had to be taken which is what led to the huge tailback.

#Q13FOX viewer Rachel McQuade sent us this video from NB I-5 near I-90 where traffic is stopped. A taco truck has opened for lunch! #Seattle pic.twitter.com/sJXtWBzqEm

Motorists in the southbound lanes of the highway were trapped in their cars for over three hours and the motorway remained closed for over eight hours. 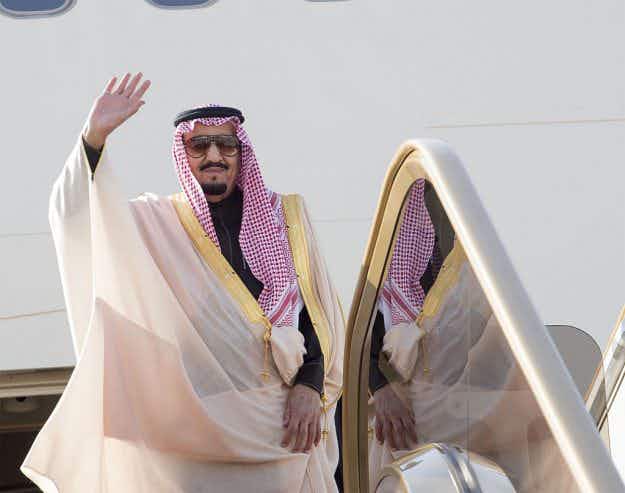 The Saudi Arabian king has taken a whopping 459 tonnes… 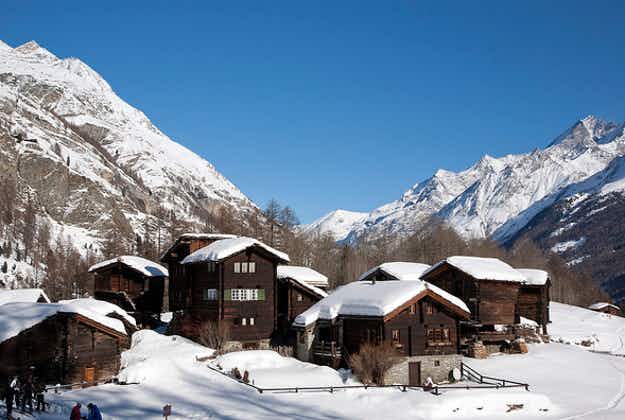 Breathtaking! Bottled Swiss mountain air goes on sale at US$97…