The wife of well-loved musician Chris Cornell has revealed that plans are in place for a statue to be erected in his home town of Seattle, Washington in tribute to the late star.

The Seattle musician died in May of this year. Image by Steve Jennings

Speaking to the Seattle Times, Vicky Cornell confirmed last week that she has hired artist and sculptor Wayne Toth to create a likeness of Chris to be placed somewhere in the city of Seattle, the hometown of the former Soundgarden and Audioslave frontman who passed away last May. It is thought that the statue will take seven months to complete from start to finish.

In addition to the statue, it was announced that Vicky Cornell has pledged $100,000 to the Chris Cornell Music Therapy Program at Seattle non-profit organisation Childhaven, while profits from the sales of his last single, “The Promise” will go to the International Rescue Committee to aid refugees.

The statue will be erected somewhere in Seattle in tribute to the star. Image by Edmund Lowe / 500px

The past few years have seen a number of interactive tributes popping up around the world to stars that have passed away, allowing fans and travellers the opportunity to get closer to the personalities.

Recent announcements include a plaque at the former Berlin apartment of David Bowie, a special tribute to Princess Diana open at Buckingham Palace for the summer, while this year saw Prince’s Paisley Park estate in Minnesota opening for tours, a development that was chosen as part of Lonely Planet’s Best in Travel campaign for 2017. 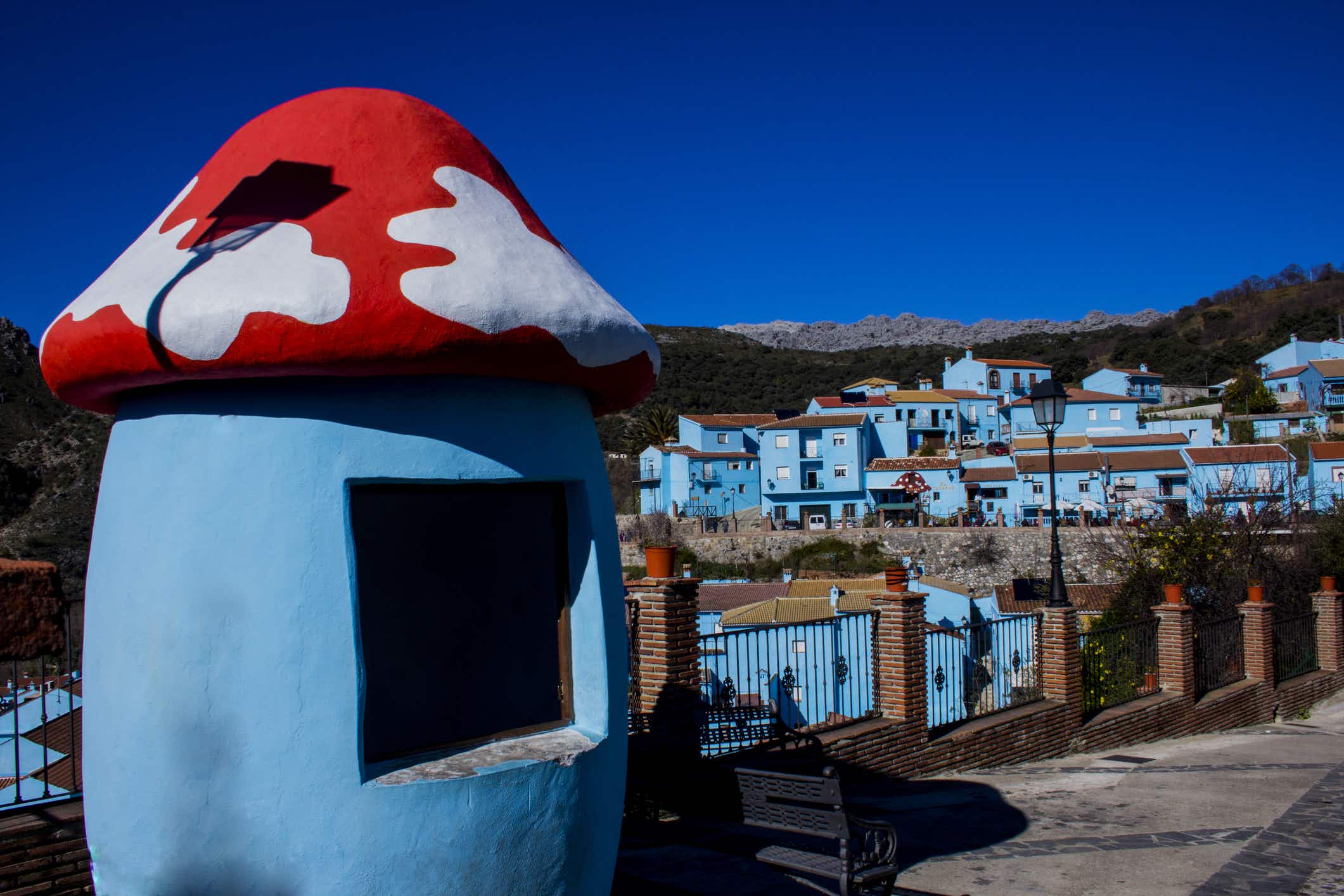 An airline wants to ban airport alcohol before 10am and…