Seattle is nearly synonymous with coffee, and whether you run to the nearest artisan café at the sight of a Starbucks or are first in line for a pumpkin spice latte, the city has long been a mecca for coffee companies and drinkers.

It's likely no surprise that Seattle is the top US city for coffee lovers. Image by Aaron Mccoy/robertharding/Getty Images

Now, Seattle has been named the best coffee city in the US in a new survey from WalletHub. The site compared the 100 largest cities based on “coffee lover-friendliness” factors, like the number of cafés and coffee shops and the average price for a pack of coffee or a cappuccino. Knowing just where to find the best spots for a cup is important in the US, where nearly two-thirds of adults drink coffee, averaging about 2.7 cups per day.

Seattle is the top spot in the US for coffee lovers. Image by Hoxton/Tom Merton/Getty Images

So if you’re looking to put a spring in your step as you explore a new city, consider heading to the West Coast. Not only is Seattle in first place, but it’s closely followed by Portland and San Francisco. The fourth best city for coffee is New York (which also has the most donut shops per capita), but it’s followed by the Californian cities of Los Angeles and San Diego in fifth and sixth place. The top 10 is rounded out by Chicago, Denver, Boston and Washington DC.

Seattle is the place to be for coffee lovers. Image by filadendron/Getty Images

If you’re price-conscious, then a cappuccino will set you back the most in Honolulu – despite Hawaii being famous for growing delicious coffee – and Bakersfield and Fresno in California. The place to go for the lowest average price of a cappuccino is Jersey City. Californians also manage to have the highest average spending on coffee per household, with Fremont, Irvine and San Francisco in the first three spots. But if nothing makes you happier than endless choice, New York has the most coffee shops per capita, followed by San Francisco, Seattle, Portland and LA. Find out more about Seattle’s best coffee here. 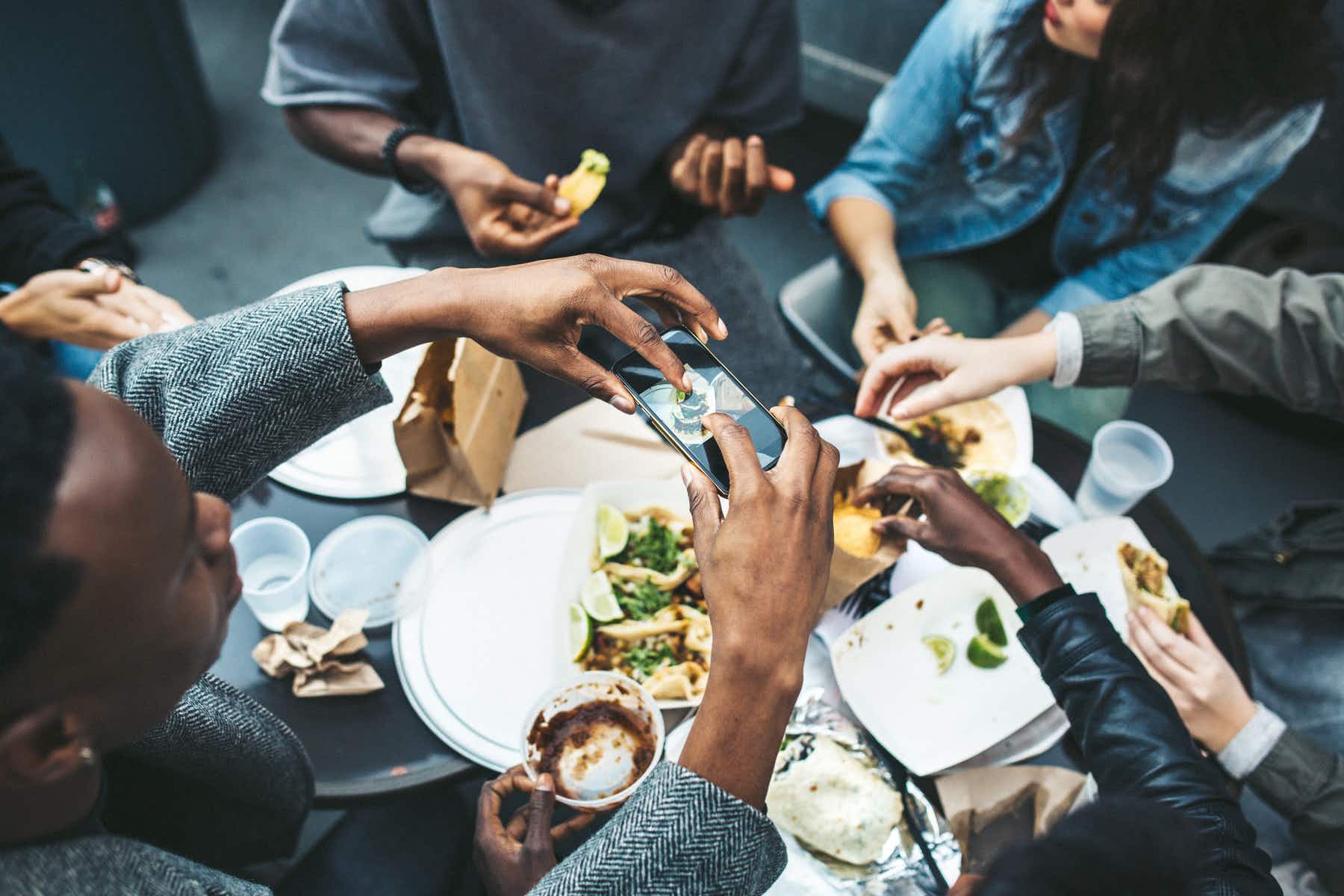 Feast in New York City for just $5: the Queens… 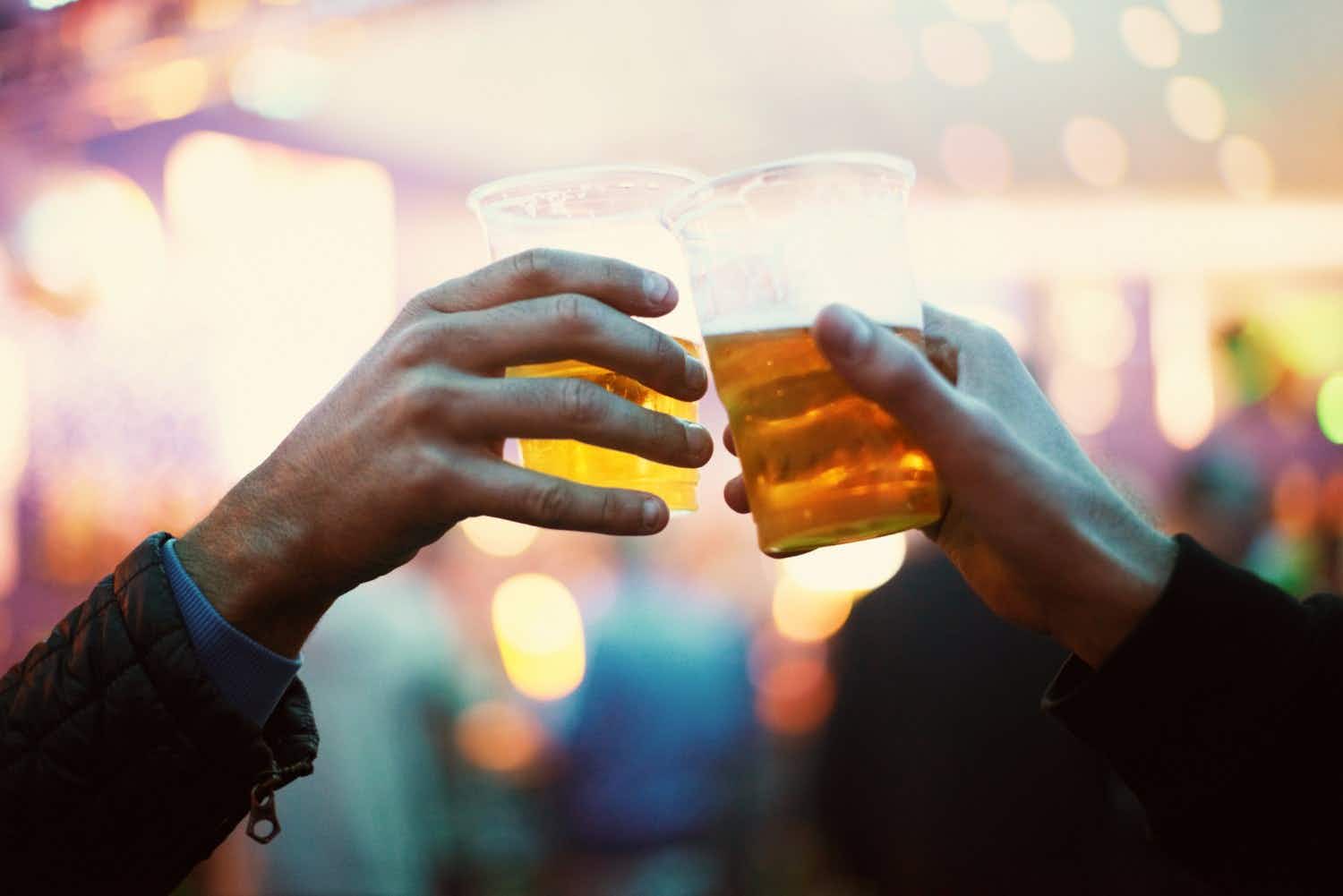 Booze as you cruise from New York to Denver on…