In the early years of air travel, flying boats were the best way for people to travel across continents and oceans. The heyday of seaplanes went into sharp decline after World War II, however, as longer runways and modern airports began to develop.

New seaplane route will operate between Vancouver and Seattle. Image by: Kenmore Air

We may never see a new golden age, but it certainly seems as if seaplanes are having a renaissance with new direct routes opening including one of the most ambitious services yet.

The biggest announcement has been the launch of a new cross-border route connecting Vancouver in Canada to Seattle in the US. The first service took off just a few weeks ago taking passengers between Vancouver’s Coal Harbour and Seattle’s Lake Union in just an hour. The route – which can be a traffic nightmare by road – has already been affectionately nicknamed the ‘Nerd Bird’ because of the high number of tech businesses in the two cities.

Colleen Eastman of Kenmore Air told Lonely Planet: “Taking a seaplane is the quintessential Pacific Northwest experience and [we make] it easy to enjoy the unique thrill of flying off the water and soaring over one of the most beautiful regions in the world.”

Seaplane landing on the Vancouver waterfront. Image by: Kenmore Air

The new service is being run by Kenmore along with Harbour Air, two of the biggest seaplane operators in the world who together have combined 550,000 passengers a year. Kenmore also operates a separate cross-border service between Seattle and Victoria on Vancouver Island (20,000 annual passengers).

While the Cascadia region of Washington, Oregon, and British Columbia is the global capital for seaplanes, other cities are also taking advantage. In Florida, the future of the Miami Seaplane Base on Watson Island had once been in doubt but is quickly getting busier thanks to an increased number of flights being offered to the Bahamas.

Other popular routes include flights connecting New York with the Hamptons and services by Seawings in Dubai and Abu Dhabi. Reports also suggest that new routes will open in Croatia this summer while the Indian state of Gujarat is also looking at the possibility of introducing flights. 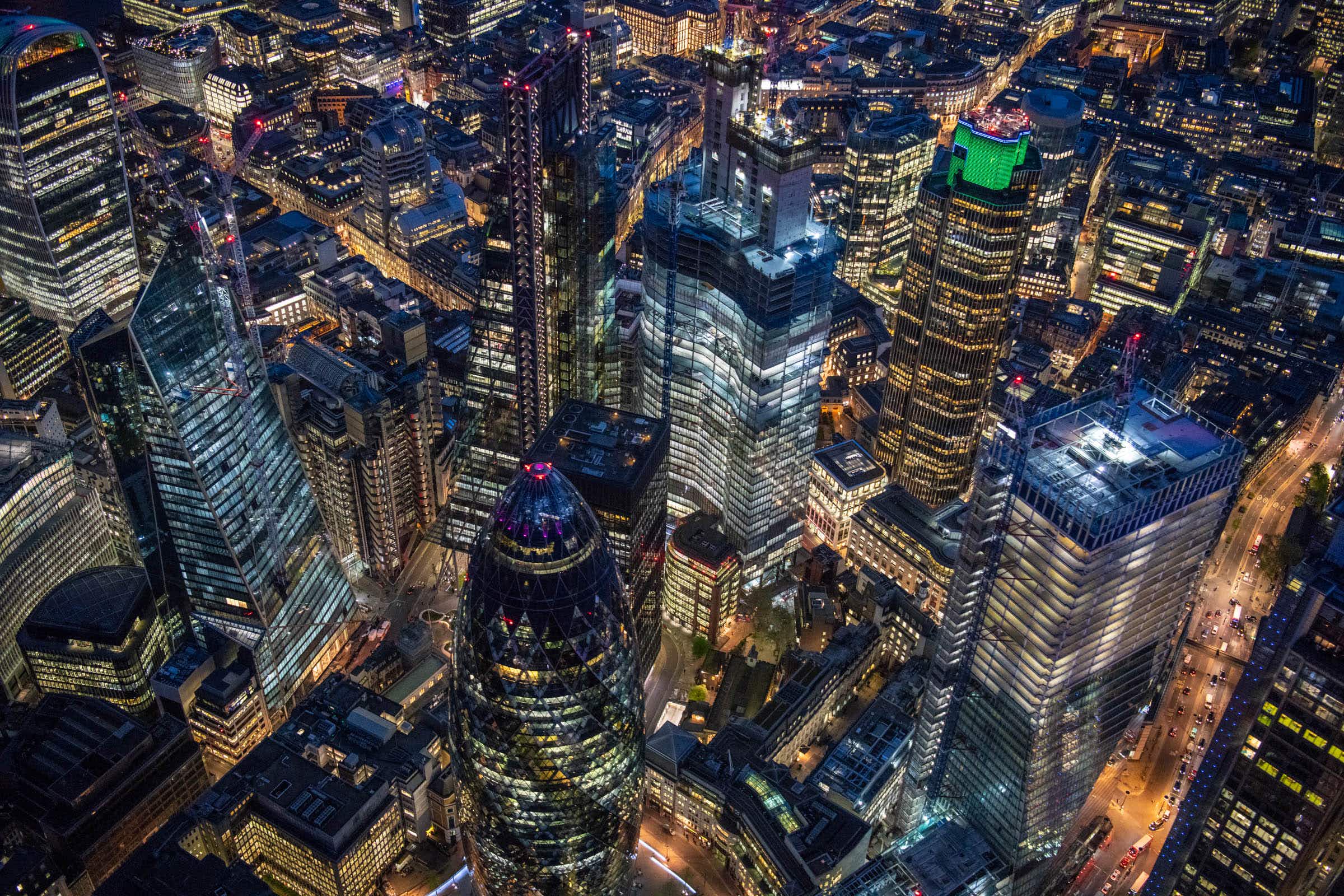 You won't believe how cool these images are of London… 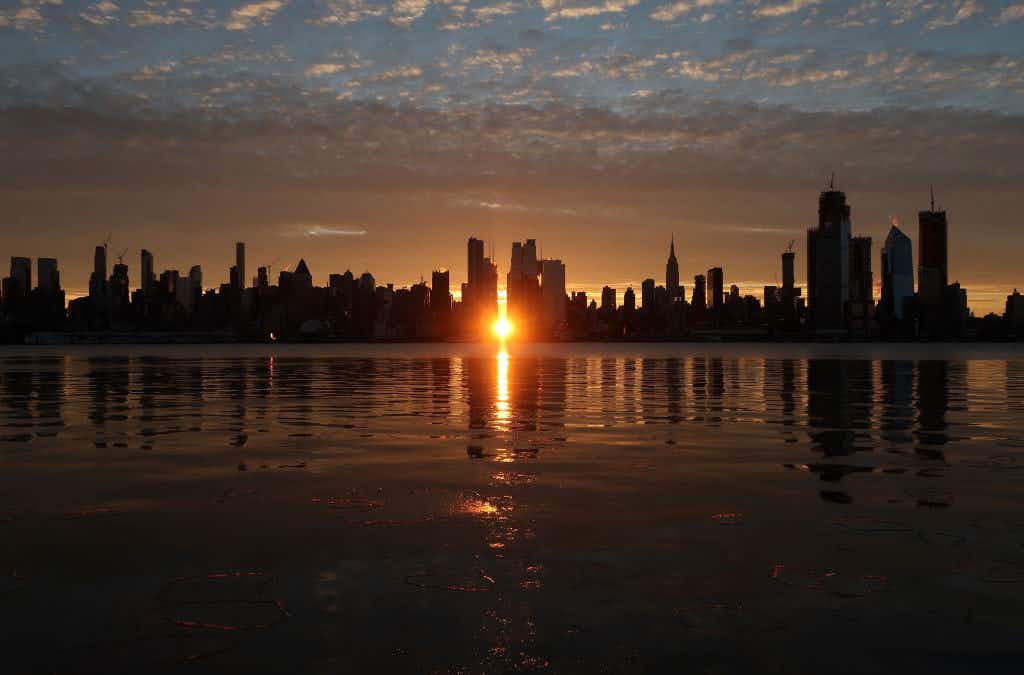 How and when to see New York’s Manhattanhenge in 2018…