It's one of the world’s more unusual travel obsessions … tourists who visit far-flung countries in search of one of the most venomous snakes on earth.

Now, one academic has put together a database for snake lovers so that they can plan their holidays around the famous sea krait. Although more deadly than cobras, the sea kraits have been described as playful by some divers and highly unlikely to bite humans, as this Smithsonian video shows.

The snakes have been known to attack people but cases are rare and some daredevil tourists thrive on the adrenalin rush of swimming side by side with the world’s most poisonous creatures. Sea kraits are most likely to be found in the shallow waters of the western Pacific and eastern Indian oceans and sun themselves on island costs across Japan, Indonesia, the Andaman Islands and Fiji.

The snakes have been known to attack people in rare cases.
Image by Smithsonian

Scientist Iulian Gherghel of Case Western Reserve University built the database of the snakes for conservation, medical researchers and also tourists who want to see the animals in their natural habitat. The animals may however, be facing significant dangers from climate change.

“Without measures to protect them and their habitat,” said Gherghel, “they are likely to be highly affected by global warming. That may destroy the opportunity to discover new drugs as well as the opportunity to enjoy these animals in the wild … at a distance.” He said that while it was true that sea kraits were docile and likely to shy away from humans, their incredibly powerful venom meant it was still better to keep a safe distance.

Maps of where to go see them can be found in the paper published by Gherghel on the risks facing them along with files that can be used in Google Maps. 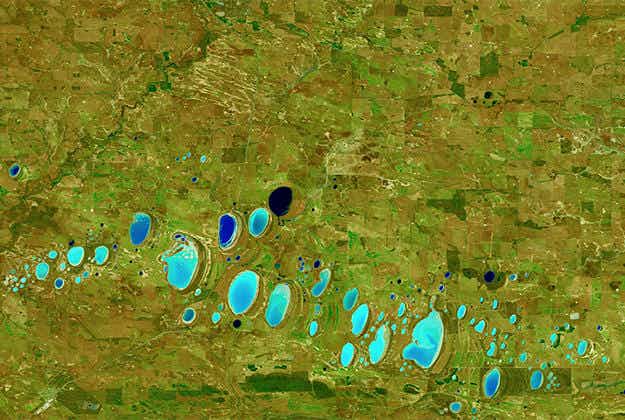 NASA wants you to join its own extra-terrestrial Easter egg… 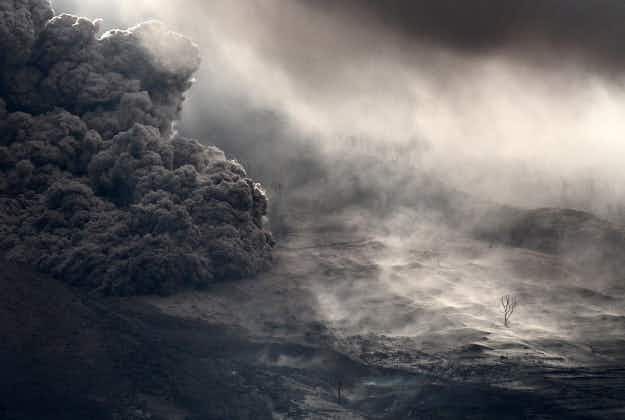 See the breath-taking global winners from the Smithsonian.com Photo Contest…