A new study shows that sea levels are rising several times faster than they have over the past 2,800 years.

A team of international scientists published a study in the journal Proceedings of the National Academy of Sciences that stated that seas rose by 14cm in the 20th century, whilst they rose by 4cm until the Industrial Revolution in the 1880s. The studies state that the acceleration is largely manmade and strongly linked to fossil fuel emissions.

The studies concluded that if manmade global warming isn't curbed and controlled, the world’s oceans will rise by 28cm to 131cm by 2100. The teams monitored and examined sea levels across over 24 countries and carried out reconstructions of 1,300 geological sea level changes as well as monitoring 66 "tide gauges."

The study also stated that if the agreement made at the Paris climate summit were to be ratified, then sea levels would rise by 28cm to 57cm by 2100. The authors said it was the first estimate of global sea level change over the past 3,000 years, and that the study was the most extensive of its kind. 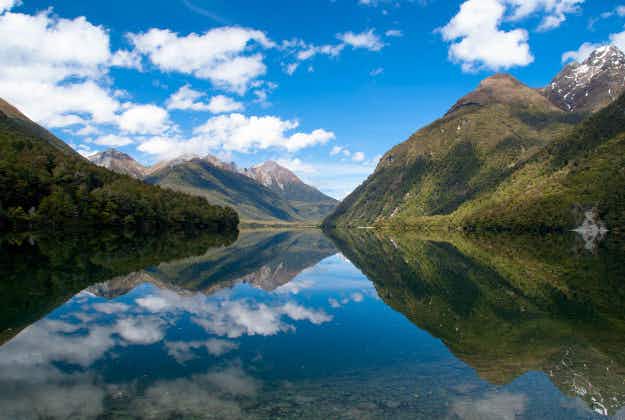 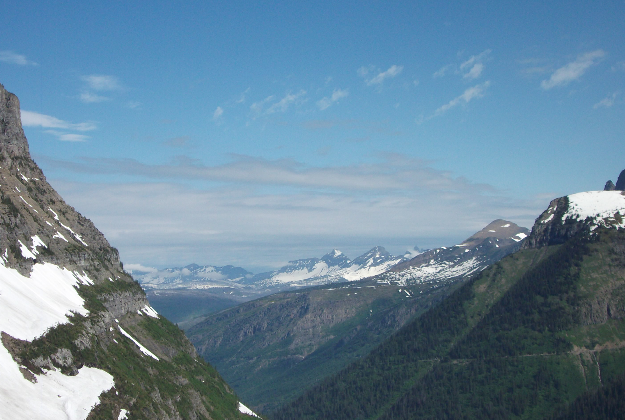