How do you keep track of your travels? This line of maps is proving hugely popular with people who like a proud memento of their escapades to display in their home.

Scratch Maps are a range of pretty maps with an added fun element; you can scratch off the gold foil on destinations you’ve been to, revealing a colourful design underneath. There are regional as well as world map editions and also a selection of niche interests like the Gourmet Scratch Map and travelogues and journals.

There are also items that teach you how to say ‘hello’ in every country (though you may want to learn that before you go) and a map specially designed to keep track of those city breaks. If you’re a frequent traveler, you can also frame the maps so you can move them from home to home.

Scratch your way through a travel journal. Image by Luckies

Creative Director Xavier Unwin told Lonely Planet his own stint of long-term travelling inspired the idea. “After six months off the beaten track and striking up conversations with any friendly face, one thing that resonated with me was how a conversation would usually lead to who's been where and seen what, with the question of 'how many countries have you visited?' inevitably being asked.

“Different people had different ways of keeping track and sharing their 'visited list', some had it scrawled in a journal, others typed on a spreadsheet and I even met someone who had it tattooed on their back! It was clear that the desire to record and mark what parts of the world you've explored was a common theme among travellers.”

The deluxe version of the map. Image by Luckies

He warns of one potential downside however. “The more you travel the more you reveal. I was able to finally test it and mark off all the places I visited and one thing struck me immediately ... I needed to book a holiday and get scratching!"

The Scratch Maps are from Luckies, who also have a whole line of travel-related goodies to spend your money on in between holidays. 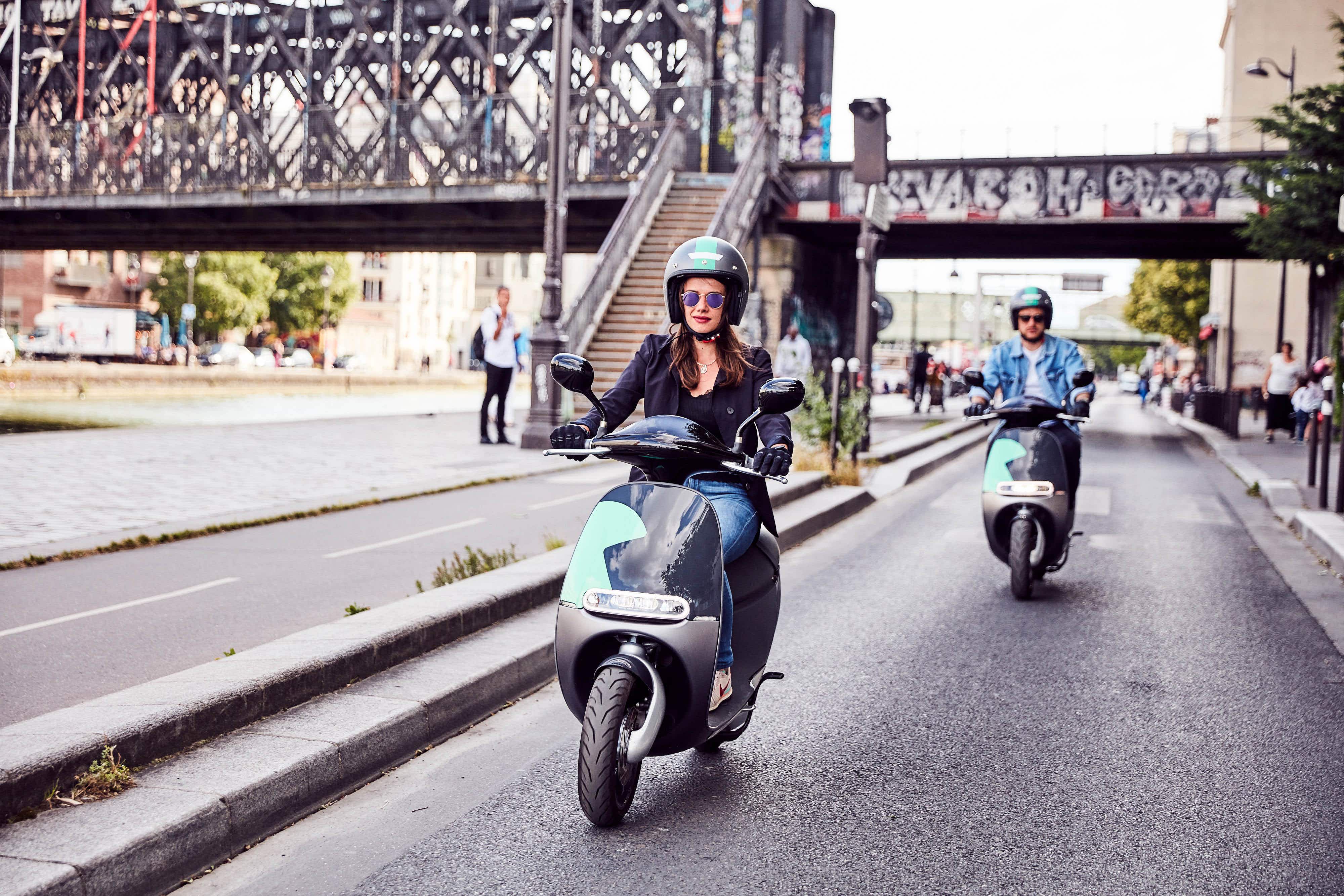 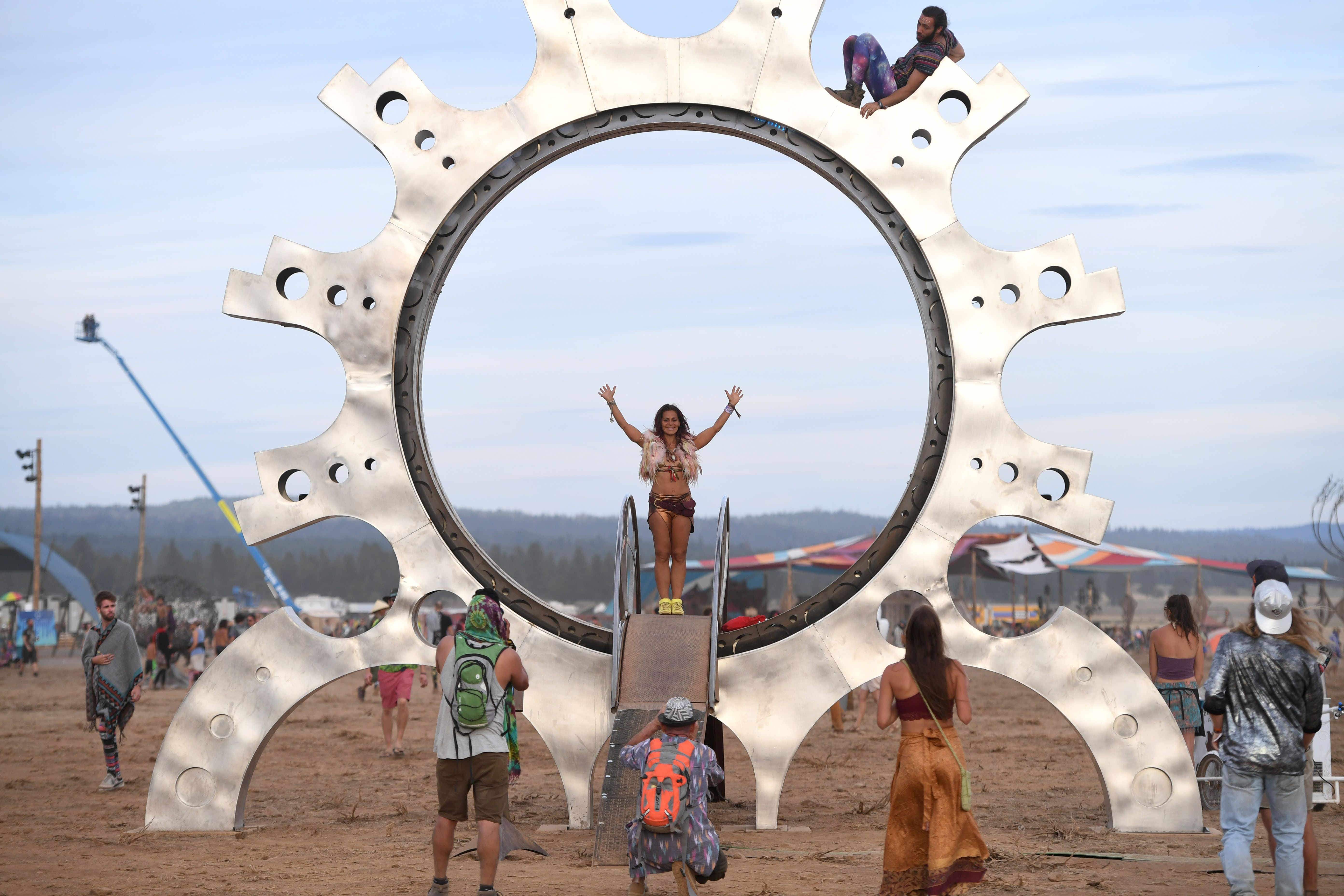 Everything you need to know about the Great American Eclipse…