One-million-pounds-worth of free off-peak train tickets valid to some of Scotland’s top destinations are being given away right now by ScotRail Alliance as a thank you to their customers, while the company also hopes that the campaign will help to showcase the variety of places served by the network.

Tickets will be valid on a range of destinations, including the scenic routes to Fort Williams. Image by Education Images / Contributor

The off-peak day return tickets are available to claim online on a first-come-first-served basis until 15 September. Tickets are valid for travel at any time on weekends, and from between 9.15 to 16:40 and after 18:15 on weekday trains between 18 September and 30 November. The free journeys are available to use on routes across the country, including journeys linking Scotland’s famous seven cities of Aberdeen, Dundee, Edinburgh, Glasgow, Inverness, Perth and Stirling, as well as the scenic routes to Fort Williams and the Kyle of Lochalsh.

The new campaign saw a staggering 80% of tickets being claimed within the first five hours at a rate of three-per-second, but some still remain. “Our million-pound-ticket giveaway is proving to be hugely popular. Our website suppliers told us that the first hour of the giveaway was more like the first hour of Glastonbury tickets going on sale. It was just incredible,” said Rob Shorthouse, ScotRail Alliance Communications Director.

The giveaway has already proved incredibly popular, with 80% of tickets being claimed in the first few hours. Image by ScotRail Alliance

Customers must be over 16 years of age to make a claim, with a maximum of two tickets per person. They can select either one ticket on two separate route and day combinations, or select two tickets on the same route and day, one for their own use and one for a travelling companion. Claims can be made by signing in to the website and completing a three-step form to register details and select available routes. The giveaway follows a season ticket offer that was available earlier this year, which saw ScotRail Alliance and Transport Scotland teaming up to fund a week’s free travel for monthly and annual season ticket holders.

Tickets can be claimed by visiting the official website. 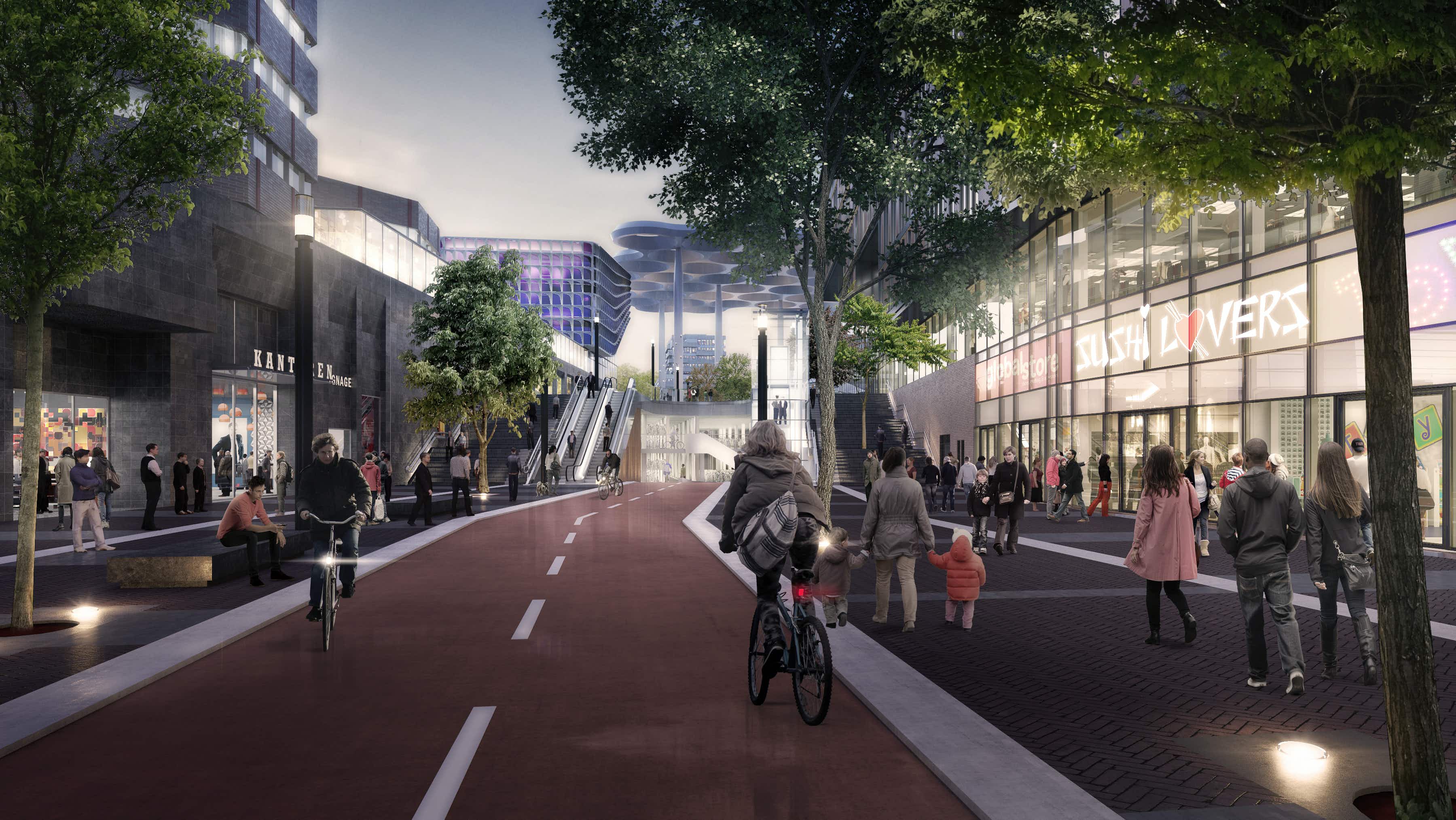 The biggest bike-parking facility in the world is about to… 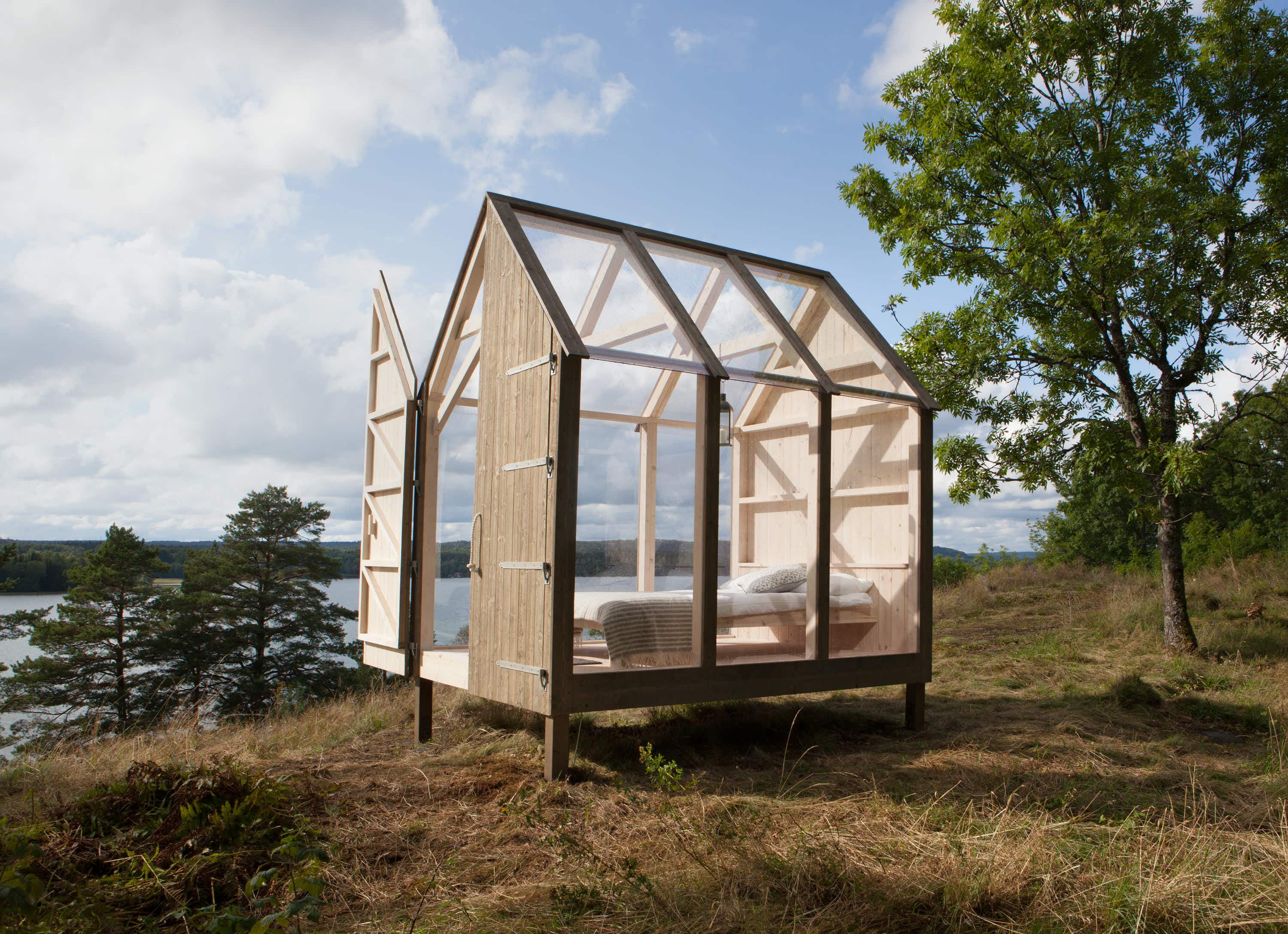 Reduce stress and unwind for 72 hours in these glass…