Scotland hasn't been previously known for snorkelling, but that's all set to change as the Scottish Wildlife Trust has just introduced a brand new snorkel trail along the country's north-west coast.

Snorkel trails have been introduced in Scotland. Image:
©modelmeemaw/Budget Travel

The North West Highlands Snorkel Trail includes a series of nine snorkelling sites along this coastline, which forms part of its Living Seas programme. It says that these sites are rich in marine life, including small sea squirts, sponges, anemones, dolphins, whales and harmless basking sharks.

The trust has identified nine sites suitable for snorkelling, including Tanera Mór in the Summer Isles, Camusnagaul, Bay of Clachtoll, Achnahaird Bay, An Dún, Big Sands Carn Dearg, Mellon Charles, Achmelvich Bay and Gruinard Bay. It has been said that the coral reefs found there are as interesting and colourful as those found abroad in warmer climates.

A snorkeller at a coral reef in Indonesia. Image: Stuart Westmorland/Getty Images

While the new trail is self-led, it is hoped that a training programme will be established to enable local people to become qualified snorkel instructors. There are also plans for snorkel clubs to introduce young people to snorkelling and their local marine environment.

Paris just got more romantic with the opening of its… 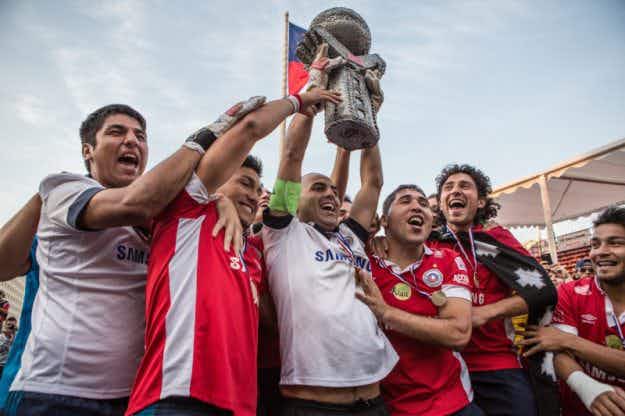 The 2016 Homeless World Cup kicks off in Scotland