The world’s last sea-going paddle steamer has celebrated its 70th anniversary.  The Waverley has been sailing British waters since 1947, when it sailed up Scotland’s west coast from Helensburgh to Arrochar.  The steamship – which still carries 130,000 passengers a year – has just recreated its maiden voyage, with a bagpipe send-off from Glasgow.

Two of the 300 passengers, James Stevenson and Alistair Thories, had been on the steamer’s first trip, 70 years ago. Thories told the BBC that the journey was full of memories. "It's very emotional because to me The Waverley is memories of my parents," he said. "I was ten when they took me down on The Waverley in 1947. She was brand new, she's just looking like she was then. It was a breezy day - but a good deal sunnier, as I remember."

The Waverley is named after a novel by Sir Walter Scott, and was built as a replacement for another ship of the same name that was sunk when British troops were evacuated from Dunkirk in WWII. After 30 years’ service as a passenger shop, The Waverley was bought for £1 by the Paddle Steamer Preservation Society. It is now used primarily for tours, taking in Scottish lochs, the Welsh coastline and England’s Jurassic Coast.

Paddle wheels have been used to propel boats since at least the fifth century, and the first paddle steamship was built in France in 1774. The vessels faded from use in the 20th century. Surviving paddle steamers include the USA’s Delta Queen, which sails the Mississippi, and the Germany’s Saxon Paddle Steamer Fleet, which transports 700,000 passengers annually along the Elbe. The Waverley is the only surviving vessel to still head out onto the open sea.

You need a pet to get entry into this caravan… 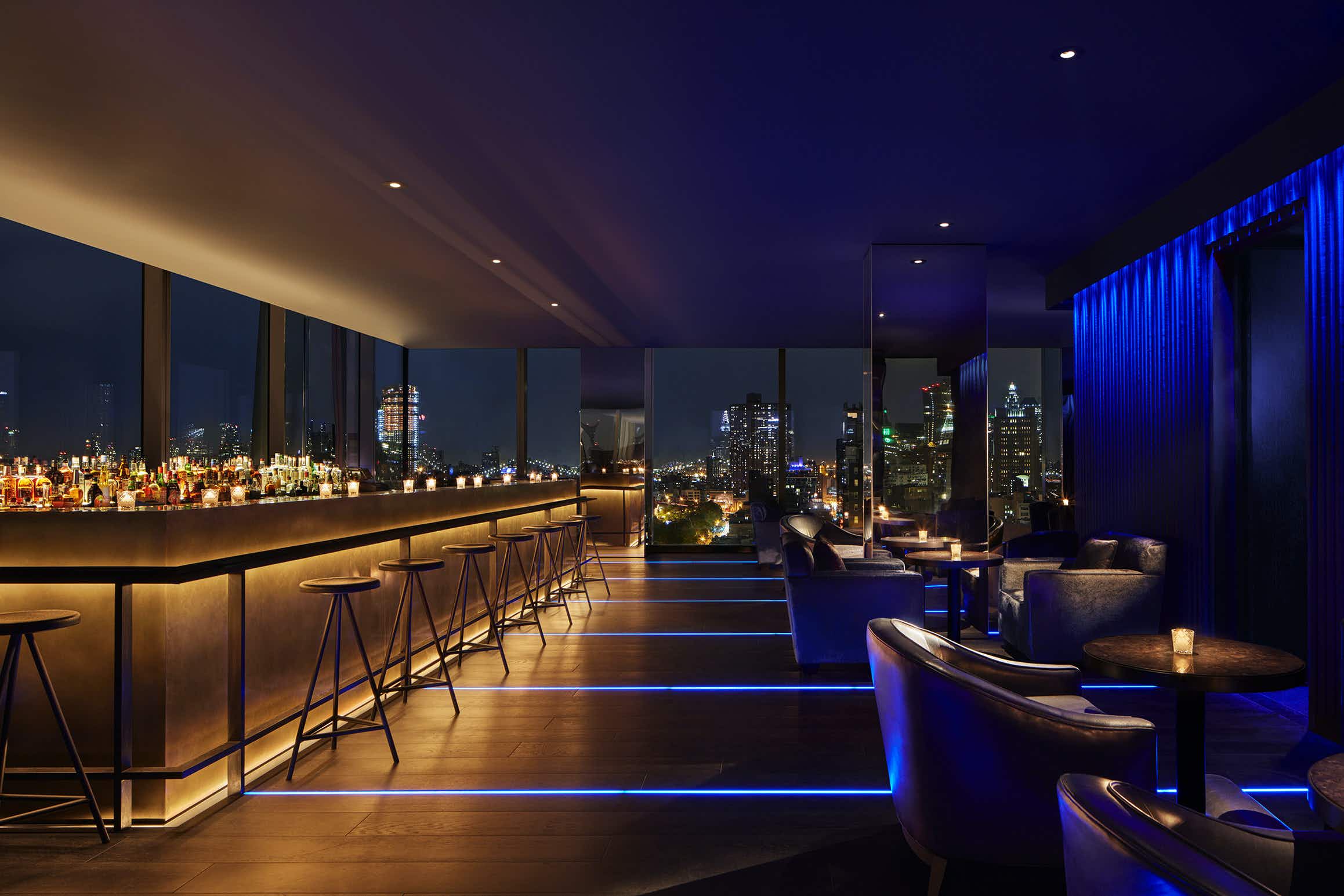 New York's newest hotel is offering its take on what…