Scotland’s Loganair is set to strike out on its own with a new schedule and a design focused on its Scottish identity.

For nearly 25 years, the airline has been flying under franchise arrangements with other airlines. But, the Glasgow-based company has now announced that it will operate and market flights under its own banner from 1 September, 2017.

The airline will operate 1000 flights each week on 26 routes, offering connections between Scotland and destinations like London, Norwich, Manchester, Dublin, and a new flight launched to Bergen, Norway. The schedule includes overseas summer flights between Scotland and the Faroe Islands. It will be the first regular flight in recent years between Shetland and Aberdeen with Vagar, the airport of the Faroe Islands, starting in May. It will run on Fridays and Sundays from 26 May to 3 September. The airline will also operate at airports around Scotland, like Inverness, Kirkwall and Stornoway.

The design for the planes. Image by Loganair

One of the flights offered by the airline is even world famous – the two-minute flight between two of the Orkney islands, landing on a beach runway that operates subject to the tides.

Loganair will launch its own reservations system by March 2017 on its website, www.loganair.co.uk. Summer 2017 flights are available through the airline’s current partner Flybe via www.flybe.com from this Wednesday, 23 November. 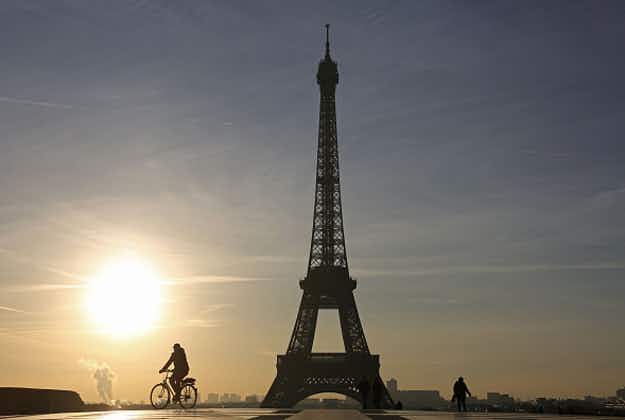 An original set of Eiffel Tower stairs sells for over… 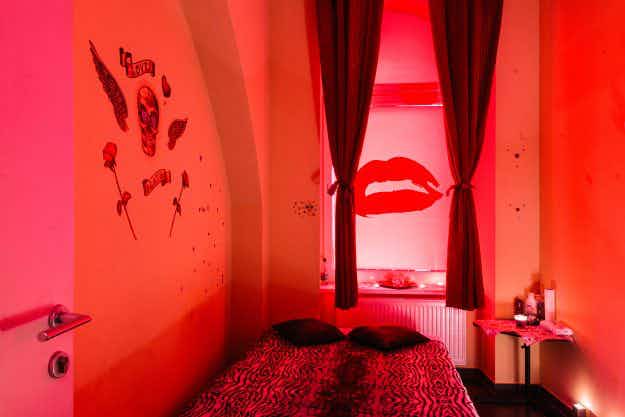 A fascinating exhibition tracing the history of sex in Vienna…