The southern Italian city of Naples is famously situated in the shadow of Vesuvius, an active volcano that erupted catastrophically in AD 79, killing thousands of people and destroying Pompeii and Herculaneum. But the latest scientific investigations suggest that the residents of Naples should be even more wary of Campi Flegrei, an even larger volcanic area situated directly to the west of the city.

A new study published in the scientific journal Nature Communication highlights the risks associated with a recent period of increased geothermal activity in the area. The most recent period of unrest began in 2005 and is characterised by uplift of the ground and increased seismic activity. The study suggests that this could be due to a build-up of magma under the surface that could, in turn, lead to a large eruption.

According to the scientists behind the study, it is not possible to say when, or even if, an eruption will occur, but according to Giovanni Chiodini, one of the authors of the paper, Campi Flegrei is showing a similar pattern of acceleration in ground deformation to two volcanoes in Papua New Guinea and the Galapagos that then went on to erupt.

An eruption of the Campi Flegrei volcanic area could be particularly deadly because over half a million people live in the immediate proximity. The whole area is a 12km-wide caldera, a depression in the earth formed around 39,000 years ago by a huge volcanic eruption that scientists believe may have wiped out the Neanderthals. The region is home to a number of settlements as well as 24 volcanic craters, including the Solfatara Crater, which spews steam and noxious fumes, and Lago d’Averno, a crater filled with water. 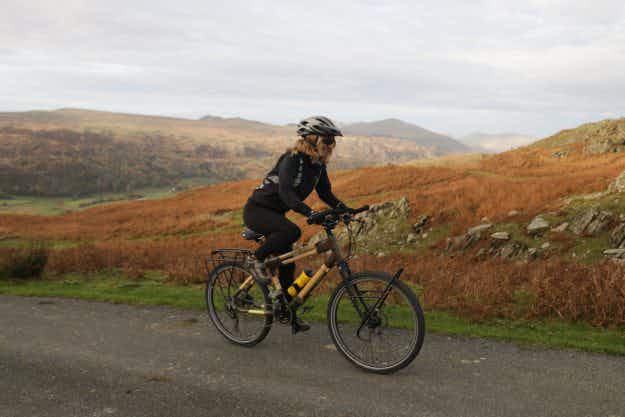 This woman is about to cycle 6000 miles from Colombia… 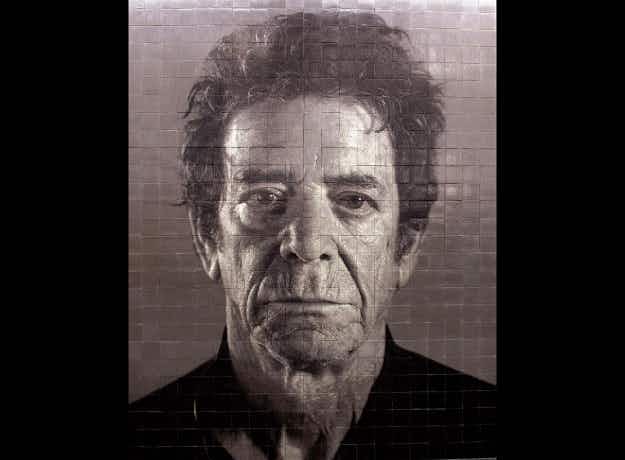