Scientists may have finally unearthed the mystery of Hannibal’s 2,000-year-old Alpine trail

So how and where did Hannibal and his army cross the Alps?

Hannibal may have chosen a mountainous route to deter Gaulish gangs from ambushing his army Image by Roman Boed / CC BY 2.0

Well, some 2,000 years later, experts think they may finally have found the route of one of the most daring manoeuvres in military history that almost caught the Romans off guard. Scientists believe that a crust of ancient faeces left by his transporting animals – mostly mules and horses but famously containing elephants – could unravel the path taken by the famous Carthaginian leader.

Experts now think they will be able to trace Hannibal's route across the Alps thanks to the discovery of animal waste Image by Doggettx / CC BY 2.0

The Daily Telegraph reports that the general and his 30,000 soldiers defied the deep snow of the winter of 218BC and with his 15,000 horses, mules and elephants, crossed into Italy and almost got as far as the portals of Rome. Experts worked on the theory that with such a large movement of humans and animals, there had to be a huge amount of animal waste deposits left on the trail.

By bringing elephants with his horses and mules and 30,000 strong army Hannibal hoped to surprise the Romans Image by Snake3yes / CC BY 2.0

On swampy ground close to the Col de la Traversette – a narrow pass that lies between French Grenoble and Italian Turin - the researchers think they have unearthed an unusual layer 16 inches under the topsoil.

Chris Allen, a senior lecturer in environmental microbiology at Queen's University, Belfast said in a blog that by using a combination of microbial genetic analysis, pollen analysis, environmental chemistry, and various geophysical techniques, they were able to unveil a huge animal deposit of bodily waste. Through carbon isotope analysis, they were able to date the dung to 200BC which is close to the historical records of Hannibal’s journey.

So why did Hannibal choose the notoriously difficult Traversette crossing? Historians say that aside from the Roman danger, there were plenty of Gaulish tribes about and he would have needed to avoid ambush attempts. 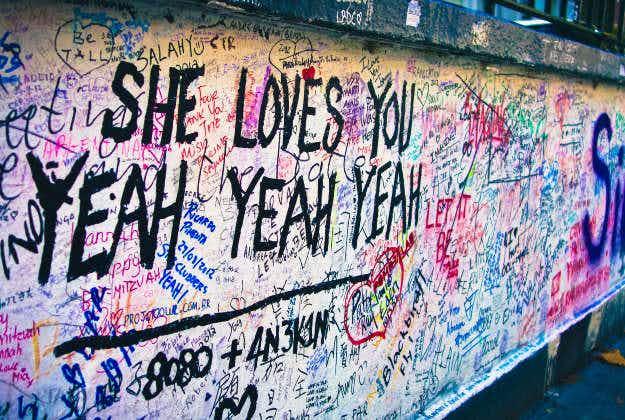 Google’s virtual reality tour back in time to the heyday… 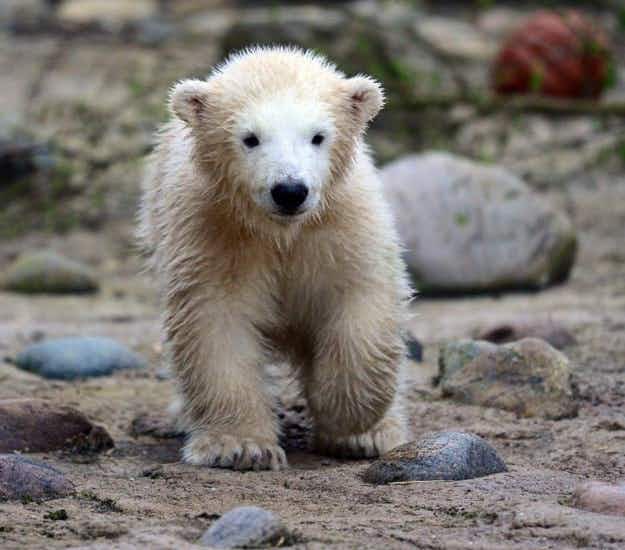 Visitors to Bremerhaven Zoo delighted by first appearance of Lili…