Using just wooden goggles, traditional spears, and a set of weights – the famous Bajau Sea Nomads are able to dive seventy metres beneath the water as they fish. Their annual festival the Regatta Lepa has become one of the must-sees for visitors to Borneo every April.

Now, scientists have discovered that the Bajau are able to free dive so far under the water because they have genetically enlarged spleens.

For more than a thousand years, the Sea Nomads travelled the seas of Southeast Asia, before settling in the islands around Indonesia and Malaysia. Their ability to hold their breath for long periods of time is legendary and although they don’t dive competitively, stories of dives of more than ten minutes consecutively are common.

Melissa Ilardo, who led the research, said: “We know that diving seals, like the Weddell seal have disproportionately large spleens. I thought that if selection acted on the seals to give them larger spleens, it could potentially do the same in humans.”

The spleen plays a vital role in the human dive response, which we all have and is triggered by cold water on the nostrils and face. The reflex slows heart rate and shrinks blood vessels while the spleen itself contracts and ejects oxygenated red blood cells into circulation, boosting oxygen by up to 9%.

A diver shows off his wooden goggles. Photo by: Melissa llardo

The research involved comparing genetic samples from the Bajau with their near neighbours, the land-dwelling Saluan. Spleen size among the Bajau was on average 50% larger even among members of the community who did not dive. “We believe that in the Bajau they have an adaptation that increases thyroid hormone levels and therefore increases their spleen size,” said Melissa Ilardo.

The Bajau village of Jaya Bakti. Photo by: Melissa llardo

It’s the first time a genetic adaptation like this for diving has been discovered in humans and more importantly, could help provide valuable lessons for how to treat people in emergency rooms suffering from lack of oxygen. The research involved a team of academics from the universities of Copenhagen, Cambridge, and Berkeley. 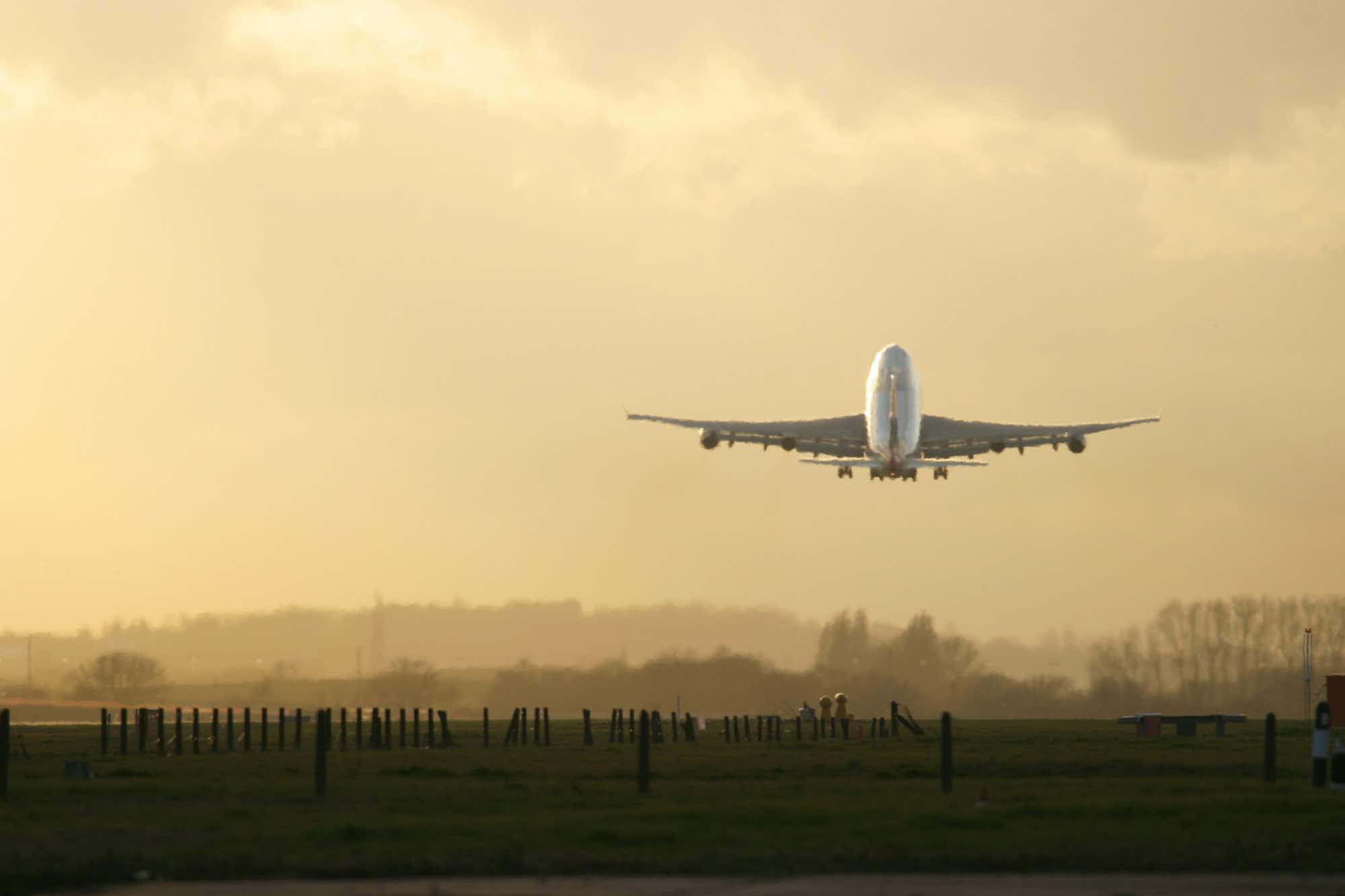 Why do planes leave late yet arrive early? 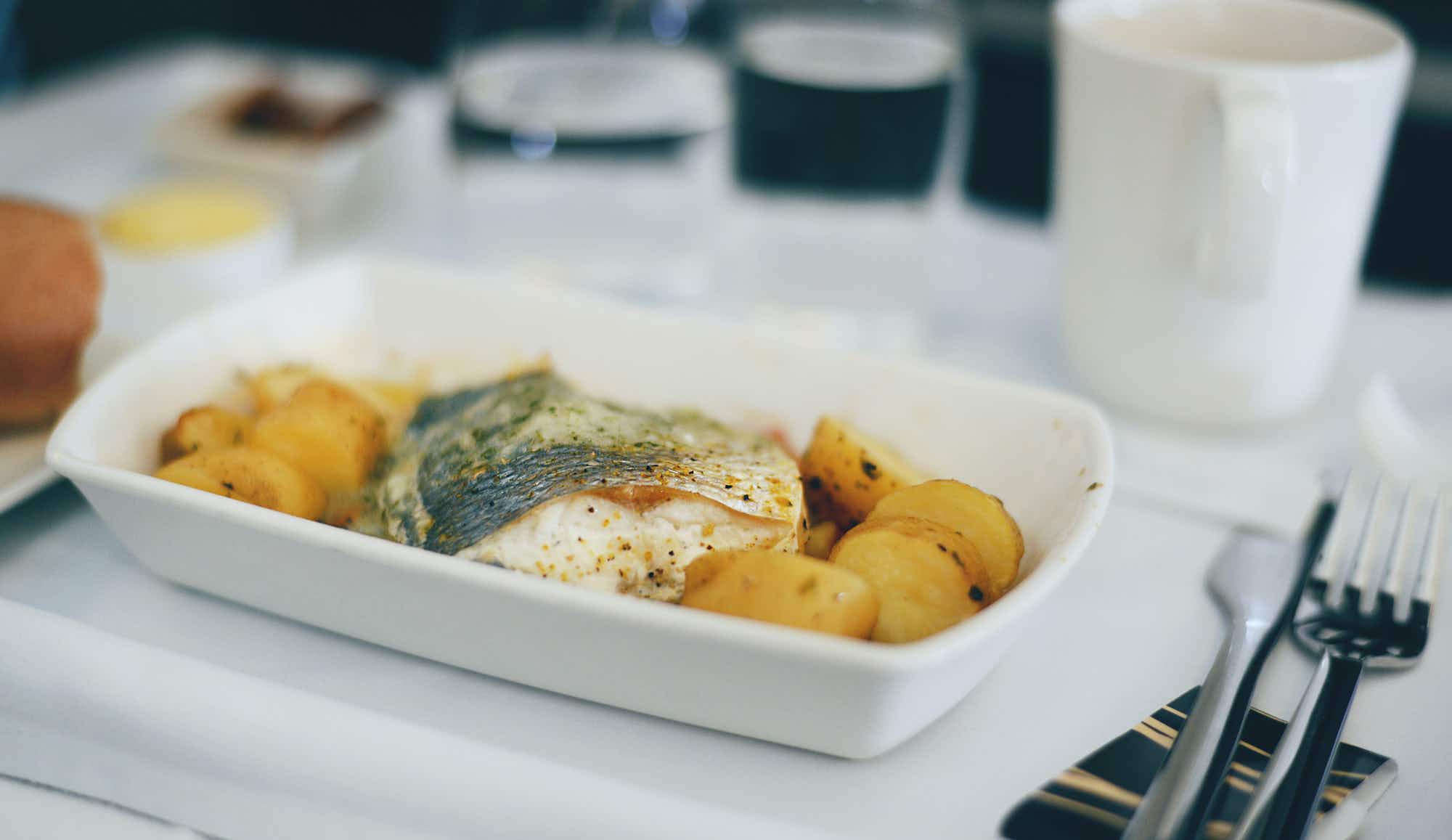 What do pilots and cabin crew eat on the plane…