A colony of 150,000 penguins thought to have died after a giant iceberg left them landlocked, could still be alive according to one scientist.

Adelie penguins diving off an iceberg, as research into penguins has plunged to new depths with the release of images from miniature cameras, which were attached to the penguins backs, that have provided a glimpse of life beneath the Antarctic ice. Image by WWF UK/PA Wire

The Adelié penguins of Antarctica were thought to have perished after a giant iceberg the size of Rome left them landlocked and considerably far away from the sea and their source of food. The B09B iceberg trapped the penguins in their usual habitat, Cape Denison, and forced them to  walk 60km from the colony to the coast to fish for food. The colony was being monitored by a team of Australian scientists of the University of New South Wales, who produced a paper reporting that the population was at risk of dying out, after the colony’s population went from 160,000 in 2011 to 10,000 in 2015.

A video still from one of several cameras which were attached to the backs of Adelie penguins in order to research life beneath the Antartic ice. Image by WWF UK/PA Wire

But according to penguin population researcher Michelle De La Rua of the University of Minnesota, the birds may have migrated off to another island or area in order to survive. “Just because there are a lot fewer birds observed doesn’t automatically mean the ones that were there before have perished,” LaRue told Live Science. “They easily could have moved elsewhere, which would make sense if nearby colonies are thriving.” A similar case was reported with a colony in 2001.

However, given how hard it is to monitor Antarctic penguin populations, their fate remains a mystery. 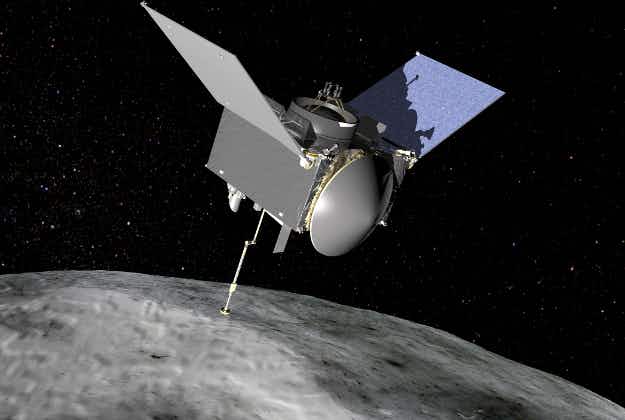 Send your art to an asteroid aboard NASA craft 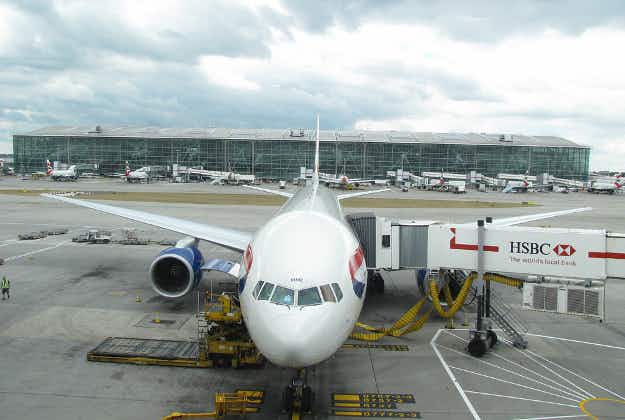