Paris is just about to get a gourmet popcorn shop with a Hollywood flavour, thanks to actress Scarlett Johansson and her French husband Romain Dauriac. The shop, Yummy Pop, will open on Saturday in the French capital's Marais district, and the 31-year-old actress will even serve customers herself at the opening.

After the opening, the shop will close again so that the celebrity couple can "fine-tune everything with what they learn from customers before the grand opening," her spokesperson explained, adding that this was likely to occur before the end of the year. If the endeavour is a success, the power couple, who have one daughter Rose, plan to open shops in other locations.

Scarlett and Romain worked with chef Will Horowitz of Ducks Eater and Harry and Ida's in New York on their menu, and their sweet and savoury recipes have names that include Real Vermont Cheddar and Real Vermont Maple. The actress isn't the first celebrity to branch out into the area of food. and while she will be heavily involved, the day-to-day management of the shop will fall to Romain's sister.

The star's personal favourite of the flavours on offer is truffle, parmesan and sage flavoured popcorn, and the mouth-watering menu also includes strawberries and cream and chocolate-covered strawberries. All of the food will be freshly made on the premises using seasonal ingredients.

Actress Scarlett Johansson and her husband Romain Dauriac are opening a gourmet popcorn shop in Paris. Image: Image by IM_photo/Shutterstock

Observers reckon the new store will be a hit, as American-influenced food trends are hip in Paris at present. 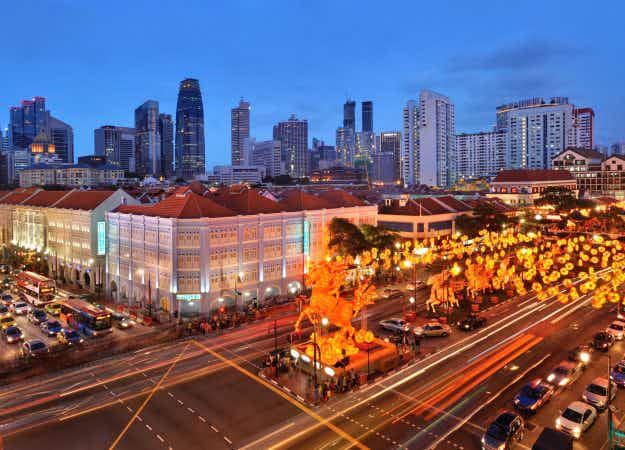 Singapore travels to the future, testing self-drive buses for the… 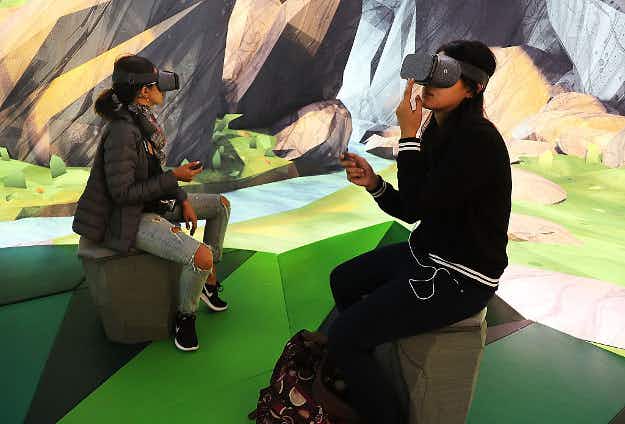 Try out virtual reality and more at a new Google…