Saving a critical piece of US Civil War history in Atlanta, Georgia

This massive cyclorama painting is the closest you can get to watching the US Civil War unfold in real time, and thanks to a remarkable restoration effort underway in Atlanta, Georgia, the 130-year-old work of art will be preserved for future generations.

'The Battle of Atlanta,' more commonly known as the Atlanta Cyclorama, is one of the largest paintings in the world at 42 feet high and 359 feet long (src). Like all cycloramas, it was designed to be displayed in a circle, allowing viewers to walk inside and give them the sense that they are in the middle of the action, watching it unfold. Dioramas were built up around the painting’s foreground, to further enhance that 'you are there' feeling.

#cyclorama cool study for the actual painting in the round #Atlanta

In order to move this 6-ton work of art, conservationists made some careful calculations. The painting was split down its centre seam and rolled onto two 45-foot spools, each weighing 6200 pounds. The spools were lifted by crane through holes cut into the roof of the painting’s current home in Grant Park—which was expressly built for its display in 1921—and carried across the city to the Atlanta History Center, where an international team of architects and artists will be deployed to restore it.

Also being moved are the 128 plastic figures that make up the painting’s diorama—including one with the face of Clark Gable. Legend has it that when the actor visited Atlanta for the 1939 premiere of Gone With the Wind, he said the only flaw with the Atlanta Cyclorama was that he wasn’t in it. After a nudge from the current mayor, artists 'promptly came up with a figure of a dead Union soldier lying in the grass with the face of Clark Gable and a big bullet hole in his chest,' says Atlanta History Center military historian and curator Gordon Jones.

In the decades before the rise of cinema, cyclorama paintings were a popular form of entertainment and often toured the country, drawing crowds. (The Atlanta Cyclorama, which was painted in Wisconsin in 1886, made stops in Minneapolis, Indianapolis and Chattanooga before being permanently installed in Atlanta in 1892.)  Now, there are only three that are on display in the United States, including 'The Battle of Atlanta,' making this conservation effort even more important.

The painting is expected to be on display in its new home beginning in the fall of 2018. 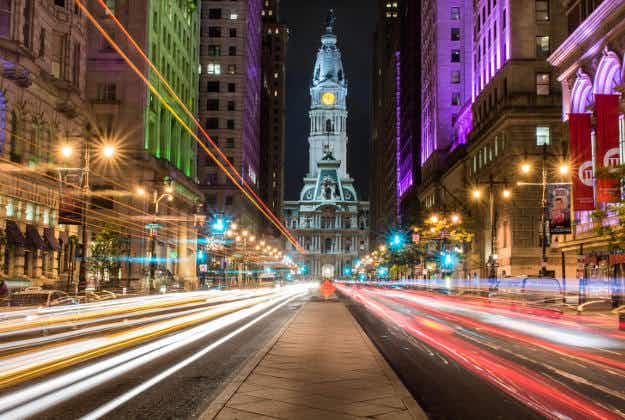 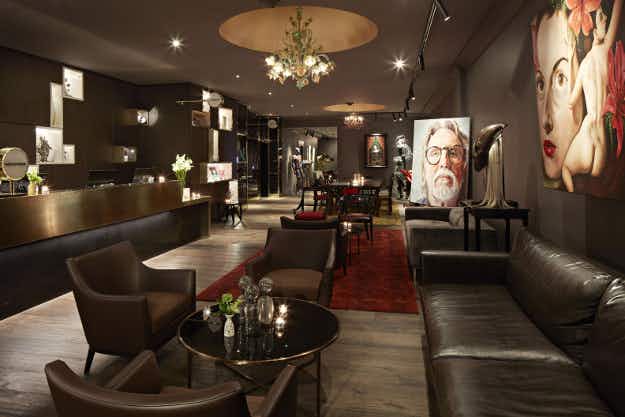 See inside this art filled Wellington hotel after a NZ$12…