Saved baby kangaroo survives after being snatched by massive eagles

An Australian police officer who earlier this year made headlines for adopting a baby kangaroo and carrying it in a makeshift pouch, has made headlines once again.

Scott Mason from Cue in Western Australia has had to fight off eagles to protect his baby kangaroo from death. The joey, who was named Cuejo when it was put to a vote on social media, was first saved by the officer after his mother was killed by a truck. He is now the chief star on the Cue Police Station’s Twitter account.

Cuejo was in the police station yard on 27 April when a wedge-tailed eagle snatched him up. Speaking to the Australian Broadcasting Corp, Mason said he was the eagle lift Cuejo over the two metre fence around the police station and then dropped him.

Another eagle then joined the attack on Cuejo, but Pc Mason frightened the birds off allowing Cuejo the chance to escape. The little joey suffered wounds to his face and chest, and had hair from its back torn out, but is fine. But PC Mason has certainly found out that there isn’t a dull moment in Western Australia. 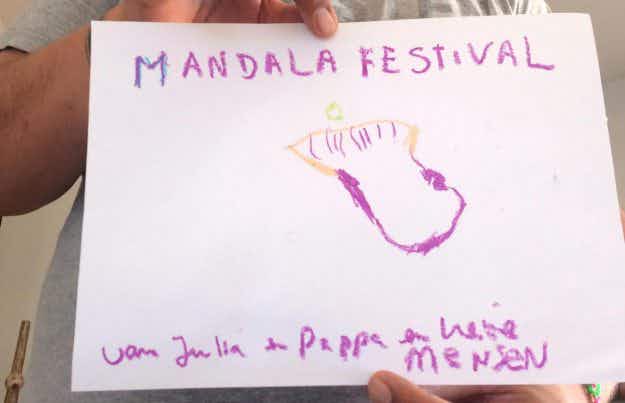 Introducing Mandala: the festival designed by a four-year-old is coming…

Co-founder hints at Airbnb expansion beyond the world of accommodation…