The government of Saudi Arabia has approved electronic visas to be issued to foreign travellers, but have not yet specified a release date.

A tourist visa for Saudi Arabia was trialled in December 2018 and was tied into attending the Formula E Prix, a street race of all-electric cars, and seemed to be a success. However, after the event finished, there was no word about whether these visas, called ‘Sharek’ after the name of the visa system, would be issued again for another event or whether a full-time tourist visa would soon be rolled out.

Saudi officials say that the full-fledged tourist visa, when it’s made available, can be completed online in just a few minutes and will be sent by email within 24 hours. Travellers will not need to visit an embassy or consulate.

Saudi Arabia has long been considered one of the hardest countries for tourists to enter: the current system only allows visas for two weeks for business, pilgrims or travellers with family in the country, and they are expensive and very difficult to obtain.

Crown Prince Mohammed Bin Salman is pushing a number of economic reforms in the country in an effort to increase tourism revenue and decrease reliance on oil, aiming to boost tourist numbers to 1.5 million a year by 2020.

A Saudi man standing at the entrance of a tomb at Madain Saleh, a UNESCO World Heritage site, near Saudi Arabia's northwestern town of Al-Ula. Photo by: FAYEZ NURELDINE/AFP/Getty Images

A number of tourist attractions are being revamped or built from scratch around the country, from a huge new resort project on the Red Sea Coast to a Jean Nouvel-designed desert retreat near Al Ula, caves opening for new ecotourism initiatives and Saudi Arabia’s first-ever Cirque du Soleil show, which premiered in Riyadh at the end of 2018. 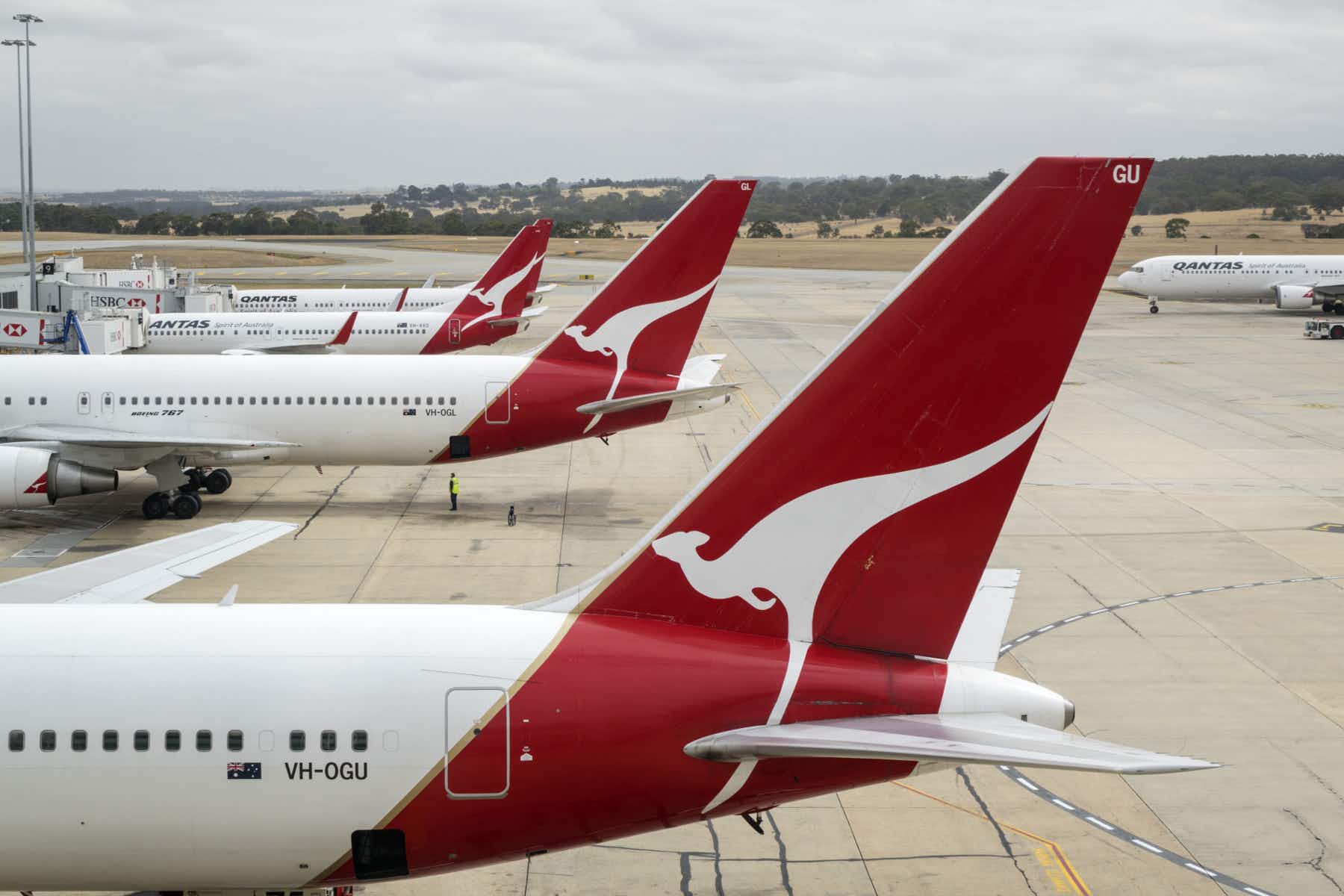 This airline has pledged to eliminate single use plastics from… 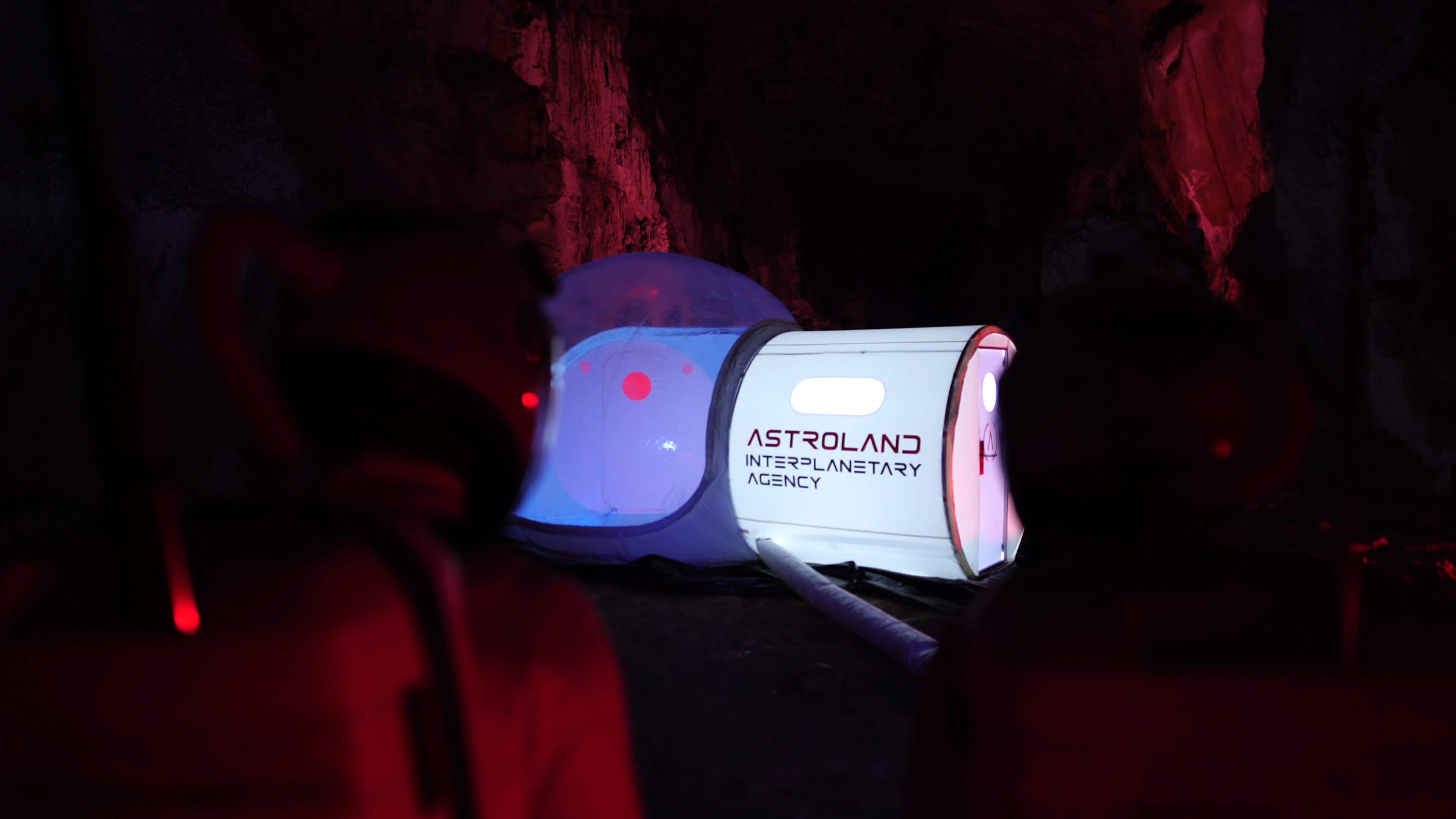 Budding space tourists can experience life on Mars in a…