Secrets of Saudi Arabia: what it’s like to visit the country ahead of new tourist visas

Travel-lovers are most often curious, adventurous and open-minded, and ever on the lookout for new experiences. And while the world offers so much choice, there are still some countries that remain elusive to the casual traveller, which only adds to their mystique. One such example is Saudi Arabia, which made headlines late last year when it was announced that the country may soon be issuing tourist visas. Reported by Arabic newspaper Al Watan, the announcement stated that tour groups travelling with government-licenced operators would be able to gain access, with country aiming to welcome 1.5 million tourists by 2020.

Madain Saleh in Saudi Arabia, a sister city to Jordan’s Petra. The UNESCO World Heritage site is located in the Al-Ula sector, within the Al Madinah Region of Saudi Arabia. Image by Eric Lafforgue

But for a very limited period of time in 2010, before the government introduced the stricter requirements, it was possible for tourists to get visas to visit Saudi Arabia. One person that took advantage of this was Eric Lafforgue, a photojournalist who seized the opportunity to document the intriguing nation while he had the chance. With his camera in hand, he travelled to some of the country’s most famous sites, such as the enigmatic Madain Saleh, the crossroads of an ancient civilisation and an excavation site home to 131 tombs, as well as visiting homes to learn about the unique culture and character of the people.

Eric said that in small villages, he would often be beckoned inside by locals and treated to tea and dates. Image by Eric Lafforgue

“Like many people, I thought Saudi Arabia was a very rich country and that everyone there was living this way. Once there, I did not feel like this, as many parts are rural with strong traditions. The hospitality was legendary, I remember in the markets sellers were stopping me to taste their local honey,” Eric told Lonely Planet Travel News.

A Somali woman shows a henna design on her hand. The photographer said that during his time there, he rarely saw women out in public. Image by Eric Lafforgue

When going to people’s homes, Eric sat down with his hosts to drink tea and eat dates, of which Saudi Arabia is the world’s third largest producer, and he also got to spend time with camel farmers and falconers in the desert. He saw how the people lived and what livelihoods they had, as well as how seeing unique architecture and relics from the Ottoman empire.

Tribal flower men live in Yemen and Saudi Arabia. They wear a headdress made with fresh flowers and grasses and generally do not like to associate with outsiders. Image by Eric Lafforgue

Saudi Arabia’s current system allows for two-week visas for business, pilgrims, or travellers with family in the country. The country’s move towards being more open has been recognised with positivity around the world. The news came with a raft of announcements at the loosening of the country’s notoriously strict social laws, and from June 2018 onwards, women will be allowed to drive and enter some sports stadiums.

Owning and breeding camels can provide a good livelihood for farmers in Saudi Arabia. Image by Eric Lafforgue

Having visited in 2010, the strict way of life was still apparent while Eric was there, and the photographer said that it was extremely rare to see any women out in public. Ahead of Saudi Arabia’s plans for tourist visas, Prince Mohammed has promised the country will return "to what we were before – a country of moderate Islam that is open to all religions, traditions and people around the globe.”

More of Eric’s work is available at this official website. 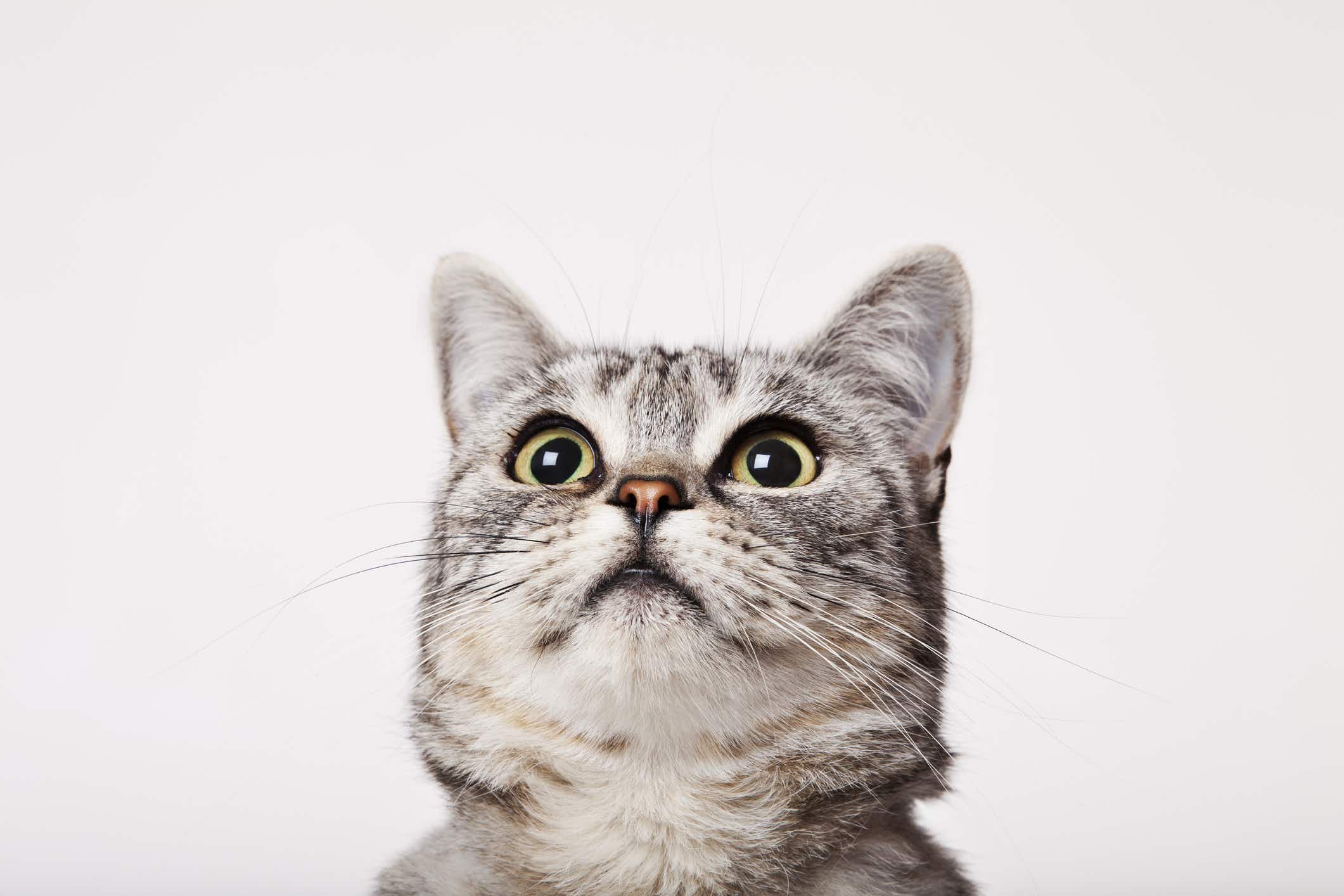 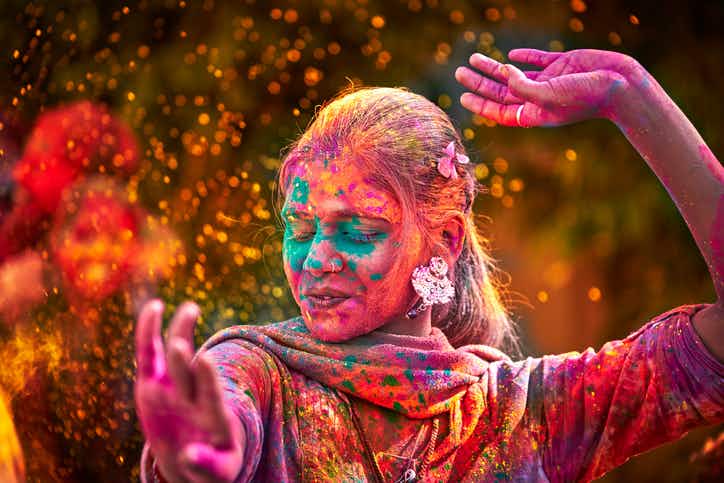 Brighter than ever: be part of a colour explosion at…