Saudi Arabia to open up to tourists with new visas

Saudi Arabia may soon be popping up on the list of winter sun destinations as the reclusive country plans to issue their first tourist visas on April 1 2018.

The news was reported by Arabic newspaper Al Watan in September and now it's been confirmed by tour operators that they're starting to accept bookings for tours starting in November 2018. Initially visas will only be available to tour groups travelling with government-licensed operators. The current system only allows visas for two weeks for business, pilgrims or travellers with family in the country and they are expensive and very difficult to obtain.

The news on visas comes only a couple of months after the country announced it would relax its strict religious laws in certain areas in a bid to attract tourism. A new resort called the Red Sea Project is also in the planning stages. Currently the country gets approximately 200,000 tourists a year - excluding pilgrims - and hopes to increase this to 1.5 million a year by 2020.

The status of women has been a big issue for potential tourists. Photo by FAYEZ NURELDINE/AFP/Getty Images

Saudi Arabia has been considering opening up the country to tourism since 2000 when the Saudi Commission for Tourism & National Heritage was established. Now with the increase of green energy and decrease in cost of oil, the time appears to have finally come to open up the country to new revenues. However, tour operators have warned to be cautiously optimistic in case the new visas fall through.

The news also comes with a raft of announcements at the loosening up of the country’s notoriously strict social laws. From next year, women will be allowed to drive and also enter some sports stadiums. However, tourists will still have to accommodate some rules; one report says that female travellers under 25 willhave to be accompanied by a 'chaperone'. Prince Mohammed has promised the country will return ”to what we were before - a country of moderate Islam that is open to all religions, traditions and people around the globe.”

This article was originally published on 1 November 2017 and was updated 12 March 2018.

You'll be inspired to travel after seeing this pilot's popular… 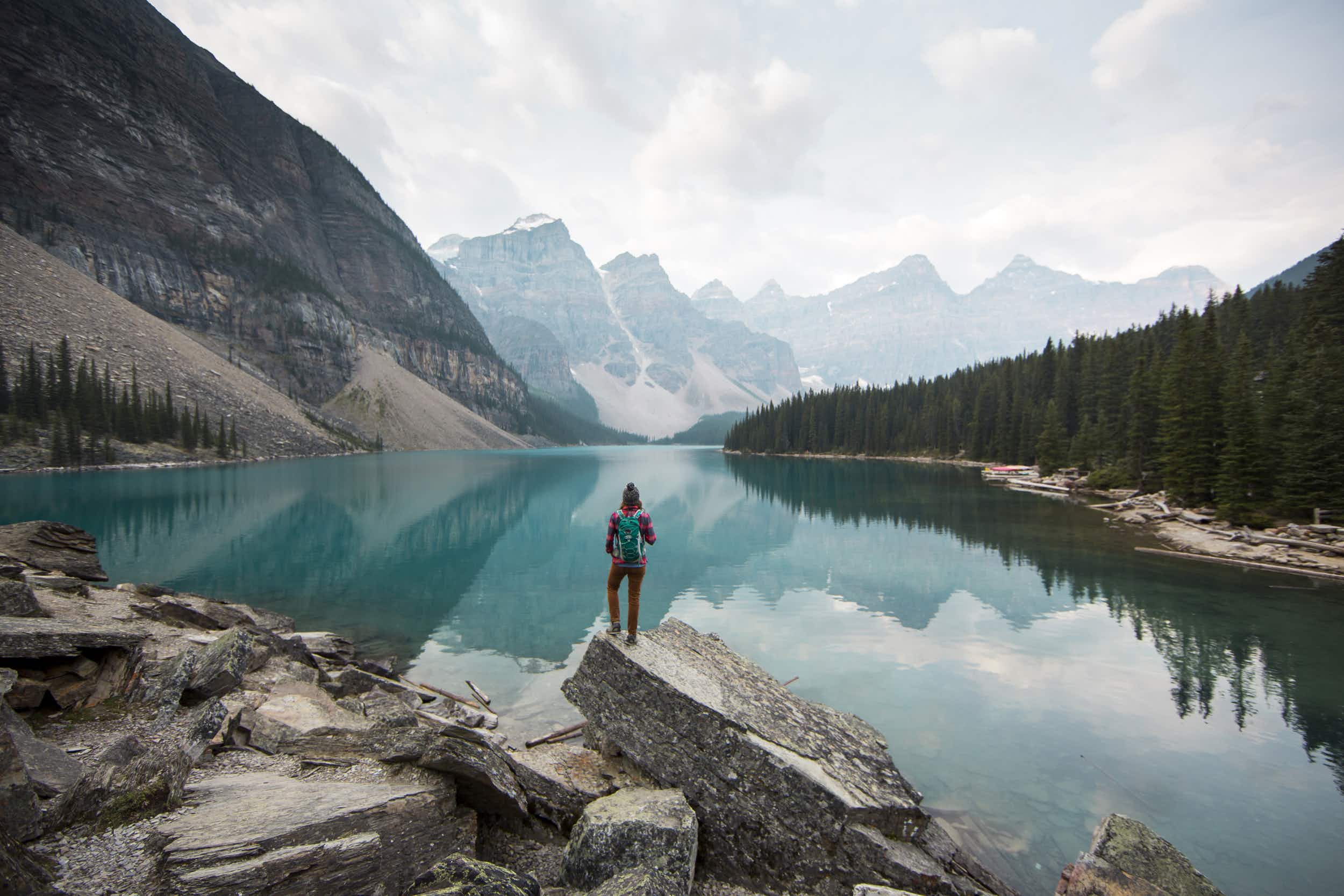 Hiking is now the most popular adventure activity for travellers…