A sculpture of a World War I soldier made from sand and Flemish mud has been created in Trafalgar Square, London, but you'll need to be quick if you want to see it as it will only last for a few days.

A sculpture of a World War I soldier made out of Flanders Fields' mud in Trafalgar Square, London. Image: Daniel Leal-Olivas/AFP/Getty Images

In a joint venture with Westminster City Council, the Flemish tourist authority, VisitFlanders, had the sculpture installed to mark the centenary of the Battle of Passchendaele. This battle was fought by the Allies against the German Empire over 100 days, beginning on 31 July 1917. It was so intense and dangerous, almost 500,000 men were either killed, injured or simply went missing.

A sculpture of a World War I soldier made out of Flanders Fields mud, in Trafalgar Square, London. Image: Matt Crossick/PA Images via Getty Images

The 'Mud Soldier' is a special artistic interpretation that was sculpted by artist Damian van der Velden, who is known for her creation of innovative sand sculptures. She made it out of sand mixed with mud from Passchendaele in Flanders. The sculpture is being sprinkled with water daily and will slowly dissolve over the course of four days.

Making the statue from mud is symbolic, because as well as the threat of mustard gas, soldiers also faced the prospect of sinking in the Flemish mud during the historic battle. The heaviest rain for 30 years turned the soil into a quagmire, and the thick mud produced clogged up rifles, immobilised tanks and caused soldiers and horses to drown.

At the unveiling of the sculpture, Westminster’s Armed Forces Champion, Cllr Rachael Robathan, said, " we will never be able to comprehend the horrific conditions soldiers faced during that battle, but this sculpture is a fitting tribute to their sacrifice. In four days, this striking artwork will have vanished, but it will have made a lasting impression on the thousands of people who visit Trafalgar Square and beyond.” 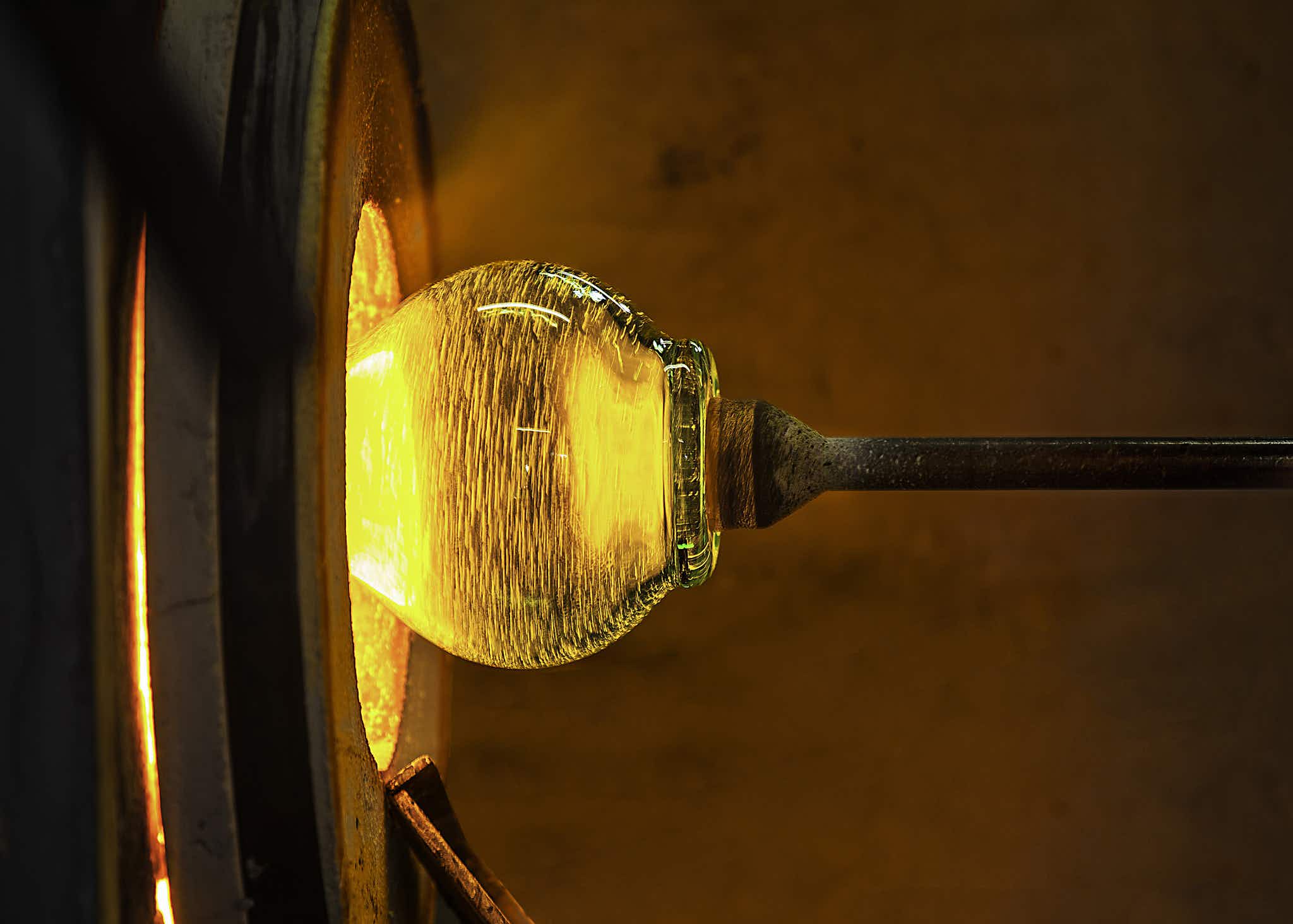 The Venice Glass Week makes its debut this September with… 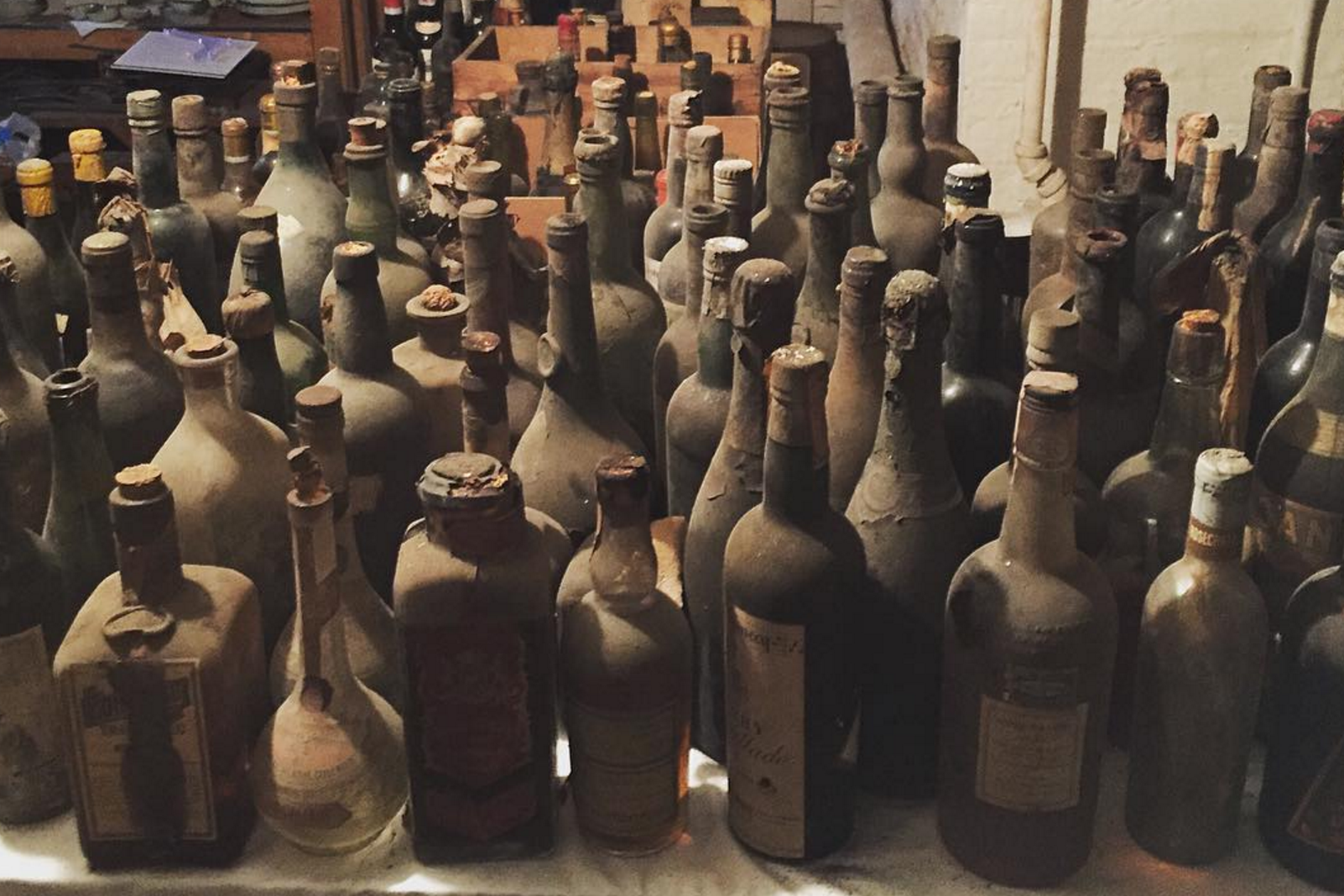 A New Jersey museum has discovered Madeira wine in its…