Stand on the right! And on the left! San Francisco train bosses challenge escalator etiquette

It is a truth universally acknowledged that if you’re using an escalator on public transport then you stand on one side and walk on the other. In some destinations (Australia, Singapore) those who want to peruse their social media posts and/or burn fewer calories stay in the left lane as they ascend/descend to catch their trains, while those who want to use their commute as a mini-workout hurry by on the right.

In other places, notably London (where anybody not observing the rule is likely to suffer a barrage of tutting) and San Francisco, you dawdle on the right and dash on the left. But it’s in the latter that this whole, generally well respected division of travellers, has been upended, causing consternation amongst passengers.

BART (Bay Area Rapid Transit) runs the underground train system that serves both San Francisco and, as the name implies, other Bay Area locales including Berkeley and Oakland. For years the unwritten rule has been that users stand on the right and walk on the left but now, after a suggestion that the practice be formalised with signs on the escalators themselves, BART bosses have replied giving the concept of left/right travel the big no-no. The tweeted response ‘Dont laugh, but we can't do this cuz it would cause more breakdowns. uneven wear if walk on one side but stand on other.’ left many aghast (at the implications and possibly the bad grammar) but it’s not the first time that a change to the accepted etiquette has caused confusion and anger.

Last year at London’s Holborn station (one of the city’s busiest), people were asked to stand on both sides of the escalators in a bid to stop overcrowding during rush hours. As in San Francisco, the suggestion ruffled a few feathers, with one irritated wit tweeting ‘Asking people to stand on the left goes against everything British. Plus we can’t shout at tourists anymore.’ 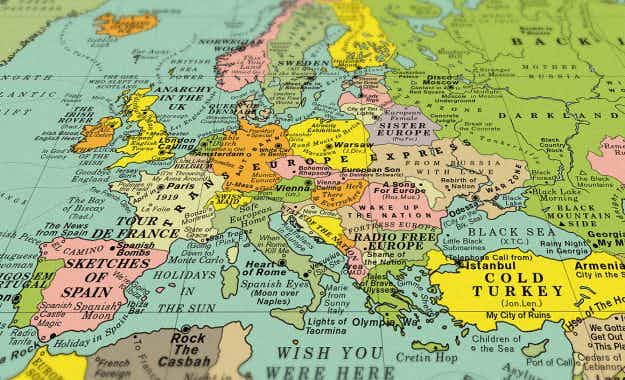 Sing your way around the globe with this World Song… 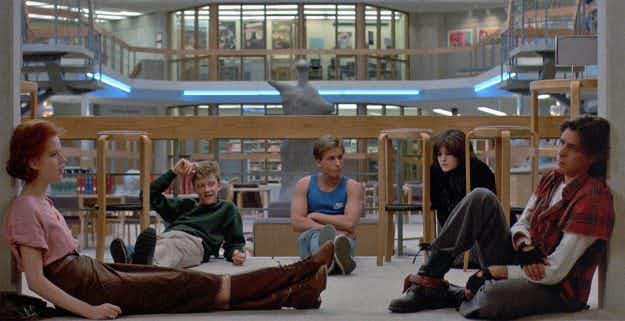 Celebrate your favourite 80s teen movies at a John Hughes…