San Francisco is creating its own 'High Line' to rival NYC

As cities across the globe grow up and sprawl out, it’s no surprise that urban parks are on the rise. Following the popularity of New York City’s High Line, cities including Seoul, Miami, and London have all opened green spaces that take advantage of surplus area above (or below) each developing city.

Now, add San Francisco to that list of cities. Since it opened in mid-August, the park atop Salesforce Transit Center has quickly become a popular spot for visitors to downtown San Francisco and working professionals in the neighborhood’s towering skyscrapers.

Named for the towering Salesforce skyscraper to which it’s attached by a skybridge, Salesforce Transit Center Park is a welcome haven of tranquility in a noisy city at the street level. Whether it’s construction sounds from the latest building going up or San Francisco’s notorious congestion, the park is designed to insulate visitors with clever, modern design and a beautiful barrier of trees and plants from around the world. Different sections of the park include species that emulate the forests of Northern California, Chile, Australia, South Africa, and even the Mediterranean. Each of these green spaces is marked by signs that educate visitors on the plants as well as San Francisco’s terrain and climate.

The park is 5.4 acres. Image by Valerie Stimac

Within the park, there’s more than just walking paths. There’s an amphitheatre, play park for children, dining patio, and eventually a food court (still under construction). There’s a 1000-foot “bus fountain” that uses sensors from the bus terminal below to trigger fountains of water -- and signs demonstrate children playing in the water on one of San Francisco’s rare hot days. Throughout the week and weekends, events are held including HIIT and Tai Chi classes; live music and vinyl-listening sessions; and yoga and meditation sessions.

The park is full of amenities for visitors to enjoy. Image by Valerie Stimac

Even the bus terminal -- the most functional aspect of the structure -- is an architectural masterpiece. Open and airy mimicking the same curved designs of the park above, it’s a design-friendly transit center that competes with the classic designs of other cities, and is a definite step up as San Francisco continues to grow.

Salesforce Transit Center Park is open during the day but closed at night and patrolled by security to help maintain the serene atmosphere. 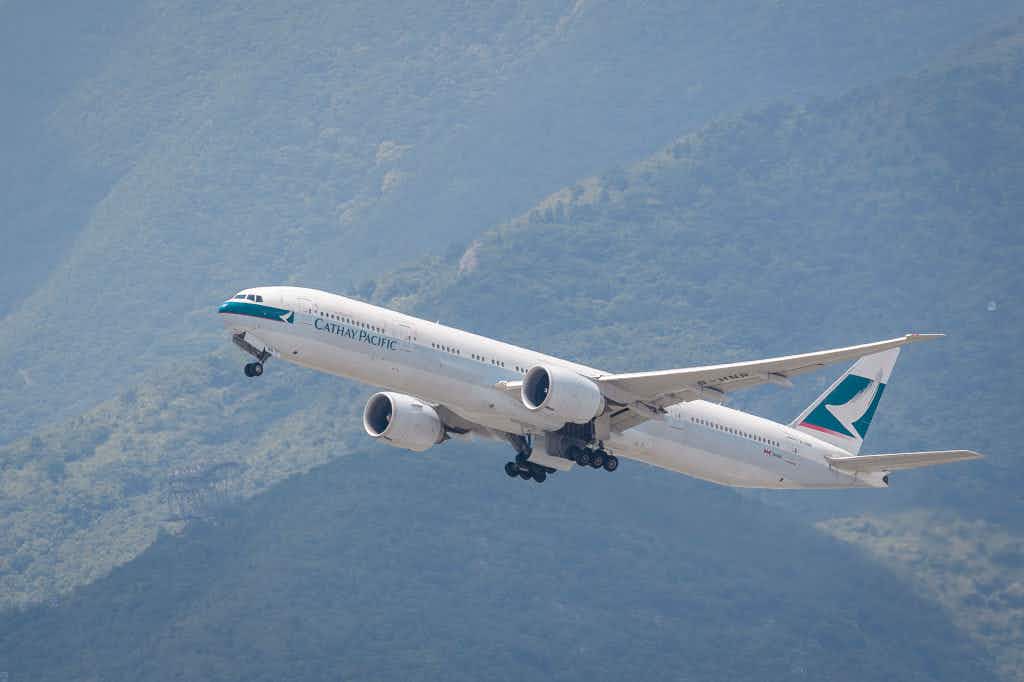 For F sake...Cathay Pacific makes giant spelling error on side… 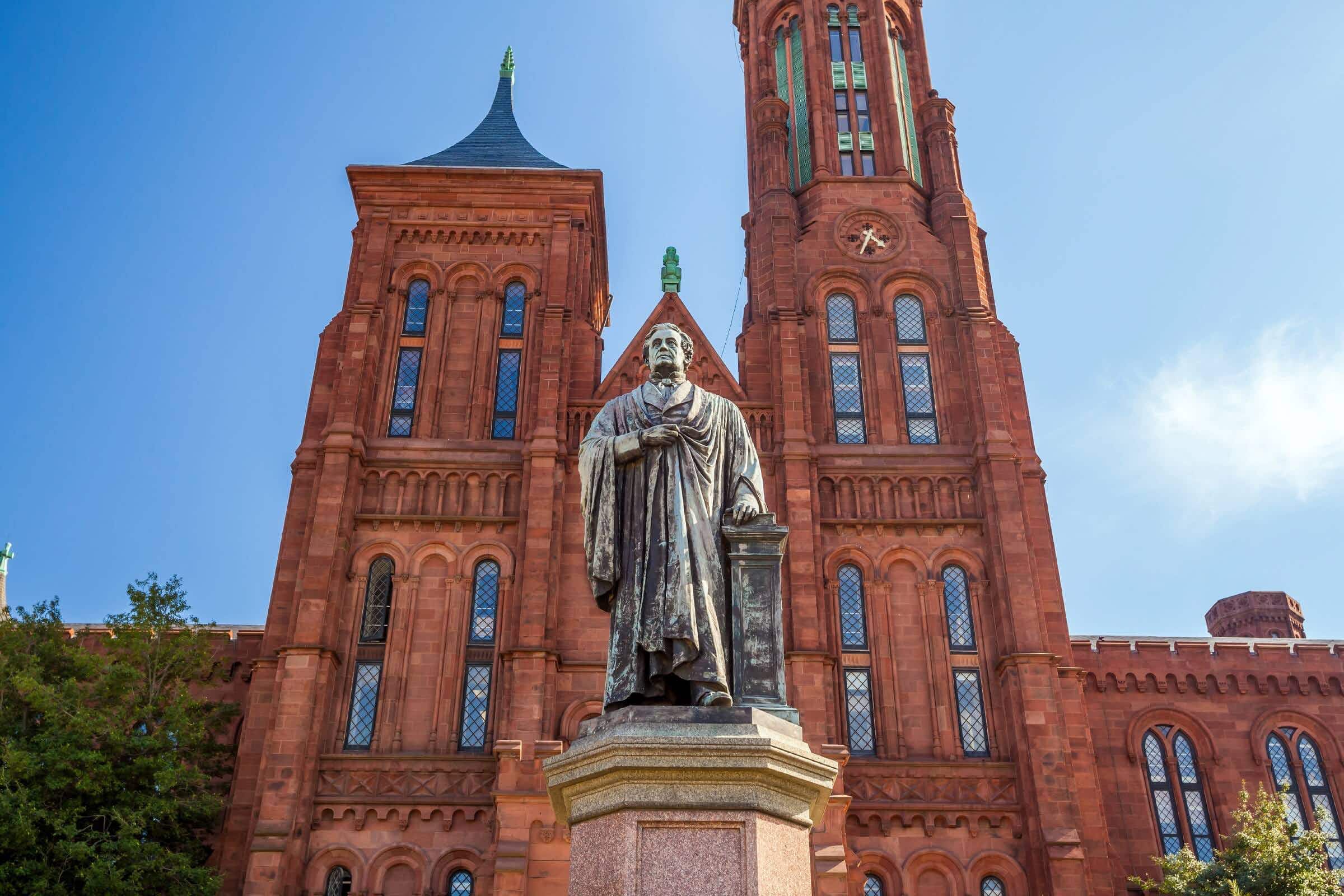 More than 1500 museums are free this Saturday all over…