Beer AND dougnuts are on offer in San Diego. Image by Nomad Donuts

Set up by two surfers, the company’s name was inspired by the owners’ travelling roots. “The concept of Nomad is based around the traveller, and bringing things and flavours from around the world,” explained CEO Brad Keiller, who partnered up with Michelin-starred pastry chef Kristianna Zabala, the brains behind the unusual flavour combinations. One flavour idea came to her when she was eating Korean barbecue, later she created a honey sesame ginger glaze, topped with candy kimchi bacon. “It’s the most ridiculous doughnut,” said Keiller, “it’s almost like an inside out sticky bun.” Another memorable concoction – the white chocolate mint glaze, with a passionfruit jalapeno drizzle. “When you eat it you get the cool and soothing white chocolate and mint,” said Keiller, “then comes the punch of the passion-fruit and a hint of heat from the jalapeno – it really is a taste experience”

The Nomad menu is truly gourmet, “for us it was about making the doughnut we wanted to eat, not too sweet, made from scratch, with as much variety and different influences as we could get,” said Keiller. “A lot of stuff out there is novelty, they put cereal on it and it just gets sweeter and sweeter, but we wanted to bring more international flavours”.

Along with delicious fried pastries, Nomad Cafe will be serving savoury dough in the form of wood-fired bagels. These are denser and sweeter versions of the famous New York bagels, wood-fired bagels are typically boiled in honey water and coated in a topping, before being baked in a wood-fire oven.

The doughnut store is in North Park, San Diego. Image by Nomad Donuts

Nomad Cafe is decked out in a Cuban vs Hemingway house design, with faded pastel hues. It has limited indoor seating and serves breakfast and lunch dishes, plus a chef’s counter – where Zabala makes whatever she wants each day. In addition, Keiller is hoping to obtain a beer and wine licence, and is planning to work with San Diego’s numerous independent breweries to put on beer and doughnut pairing sessions.

The menu in the Nomad Cafe evolves daily, examples of what you might find on any one visit could include the scotch egg doughnut - a medium boiled egg wrapped in sausage then encased in a sweet potato cake dough and coffee maple glaze - the haupia-filled, chocolate ganache glaze, toasted macadamia nut doughnut, and the watermelon tamarind chilli flavour.

Check the Nomad Donuts website for current flavours, and visit the Nomad Cafe at 3102 University Avenue. 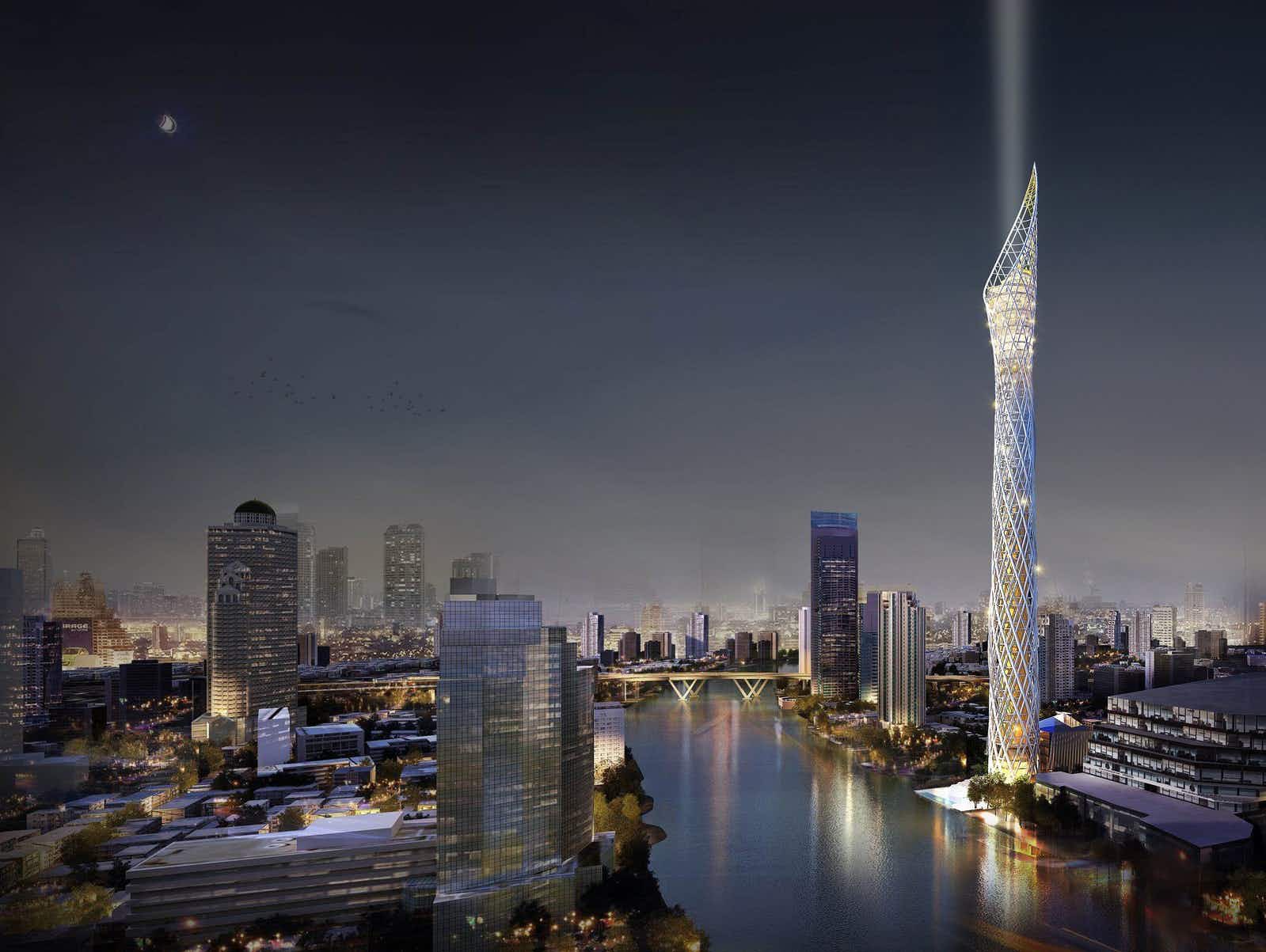 Thailand is building a giant candle-shaped observation tower on the… 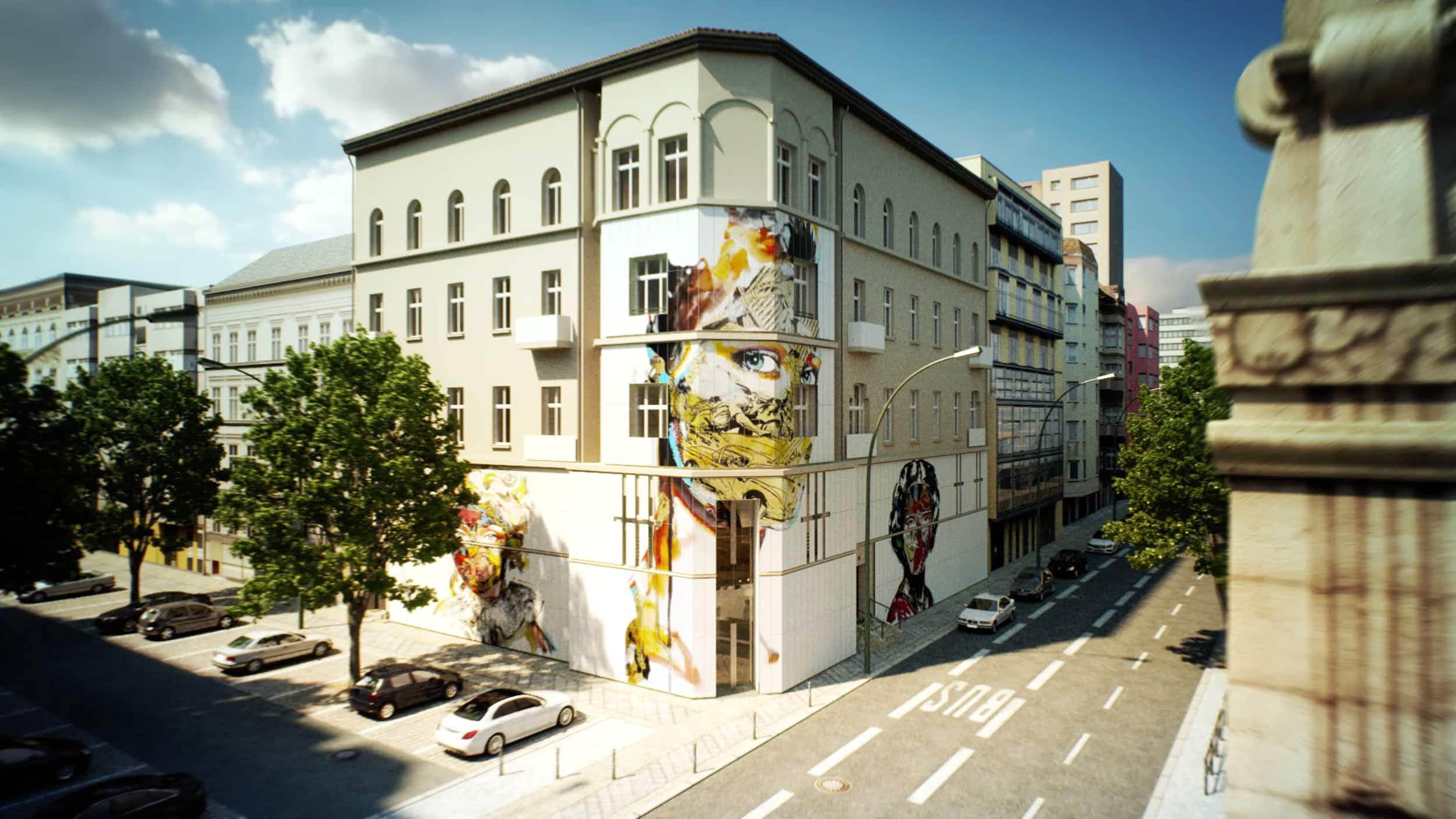 The world’s largest street art museum is opening in Berlin…