If you’ve always dreamed of owning a castle and living out your personal fairy-tale, then your chance might have arrived— the unique Sammezzano Castle in Italy has just been put up for sale for a clean US$18 million (€15.7 million).

The castle's interiors are decorated with mosaics, domes and bas-reliefs. Photo by Francesca Brusori/ClickAlps/REDA&CO/UIG via Getty Images

What makes it unique is the fact that the Spanish nobleman who acquired it in the 17th century (from the Medici family, who ruled Florence back in the Renaissance) decided to decorate its 365 rooms (divided into the three floors) in a Moorish and colourful style, creating the technicolor wonder the castle is today, and also one of the most important examples of orientalist architecture in the country.

The castle was decorated in the 17th century and restored in the 19th century. Photo by Arcaid/UIG via Getty Image

The castle has also been used as the set of several movies and music videos, including Matteo Garrone’s Tale of Tales in 2015 (like Roccascalegna Castle, and you can read more about it here). Even though it has been abandoned since around the 90s, it was never forgotten thanks to the power of the Internet— the castle’s rooms are definitely Insta-worthy, and a scroll through the #sammezzano hashtag proves it.

While the ground floor hosts the kitchens and restrooms, the second floor has suites and balconies. Photo by Arcaid/UIG via Getty Image

The property includes vast grounds and a park, for a total surface of 58,448 square feet (roughly 5430 square meters). The park hosts one of Italy’s biggest groups of giant sequoias— 57 trees with an average height of 35 metres, and one, in particular, towering above the others at more than 50 metres.

The castle is being put on the market by Coldwel Banker & Bodeni Barbera. Photo by Arcaid/UIG via Getty Image

The Sammezzano Castle is located in the village of the same name halfway between the Tuscan cities of Florence and Arezzo, and if you’d like to know more about it or see more pictures of it, you can check out the official listing here. 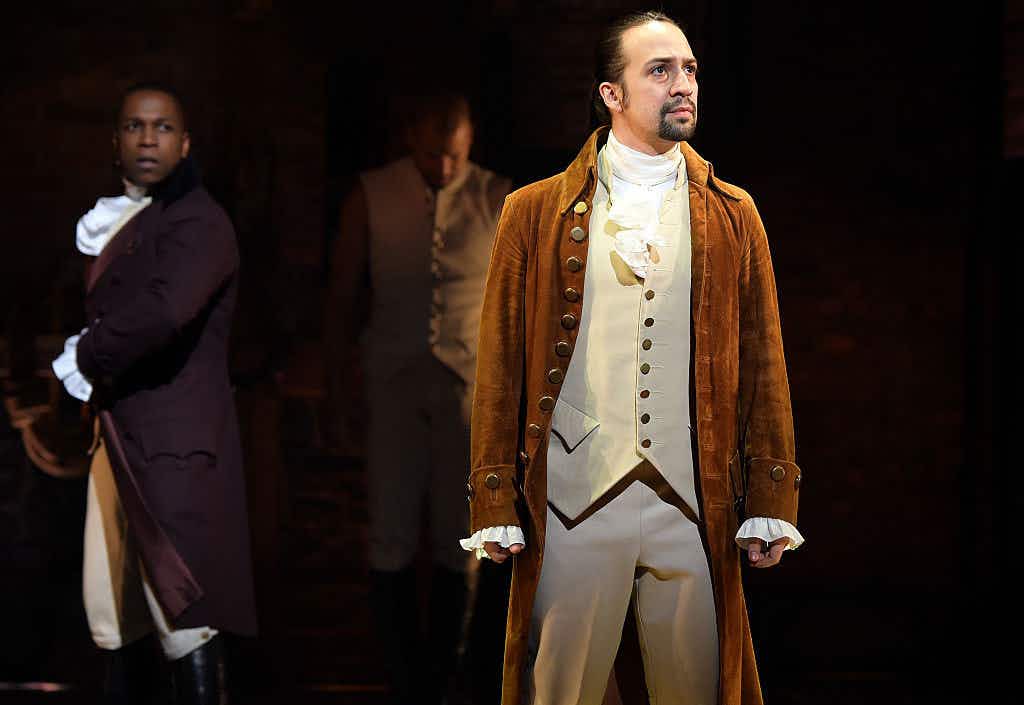 How to score tickets for Hamilton to see Lin-Manuel Miranda… 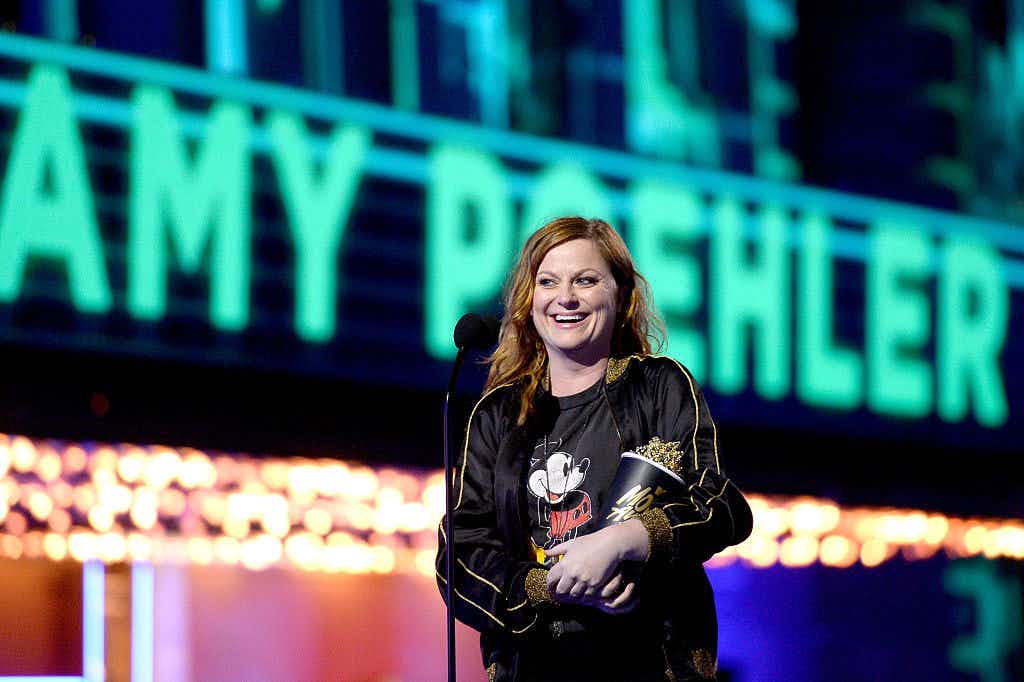 Amy Poehler has opened up a new wine store in…