Same-sex couples who would like to marry at sea can now do so on board Celebrity Cruises, where their unions will now be legally recognised.

Same-sex weddings can be legally conducted at sea on Celebrity ships. Image: Thinkstock

This new departure follows a marriage equality vote in Malta, where a majority of the Celebrity fleet of 12 ships is registered. The vote passed the country's parliament 66-1, allowing Celebrity to legally recognise same-sex marriages performed onboard. As is already the case with heterosexual couples, the fleet's captains can now officiate the ceremonies with the open sea as a backdrop to the ceremony or in an indoor function room.

The Celebrity Weddings programme offers onboard ceremonies and destination weddings, and up to now, it has hosted same-sex weddings in the US, Mexico and the Caribbean, where legal. The Nautical Nuptials at Sea package includes the ceremony where the captain marries the couple, an event coordinator's services, live music, one hour of photography, cake for two, a bottle of Champagne, flowers, plus romantic turn-down amenities post-ceremony such as rose petals on the bed and chocolate-covered strawberries. There are also options for hosting a reception on the ship.

"Celebrity Cruises has a long history of supporting the LGBTQ+ community, and I cannot think of a more important time in our history than right now to do all we can to support inclusion," said Lisa Lutoff-Perlo, President and CEO, Celebrity Cruises. "I am absolutely thrilled to announce that starting today, we welcome same-sex couples to marry on our ships while in international waters. This is one for the history books."

To learn more about the Celebrity Weddings' offerings, visit here. 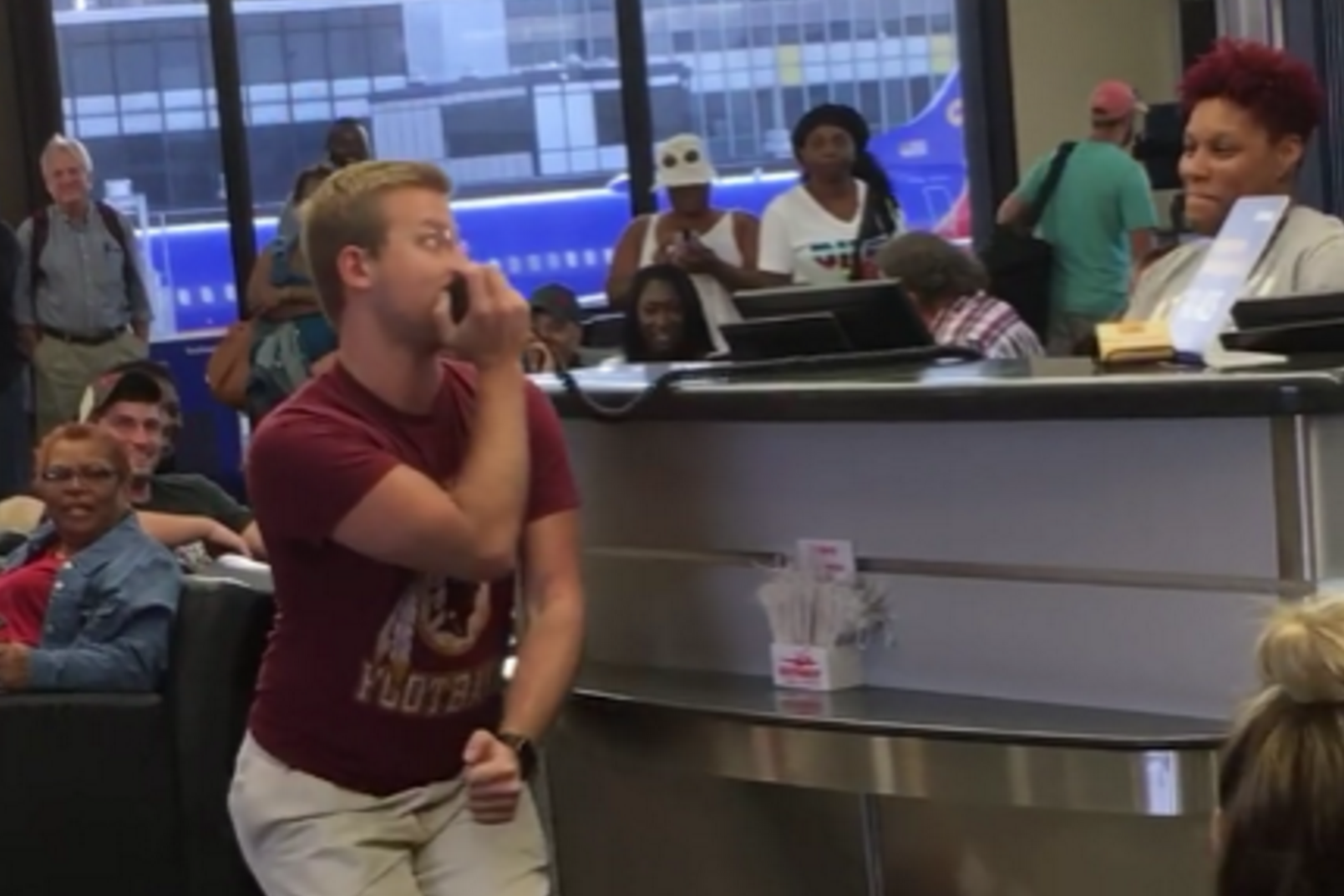 A video of a passenger singing No Diggity during a… 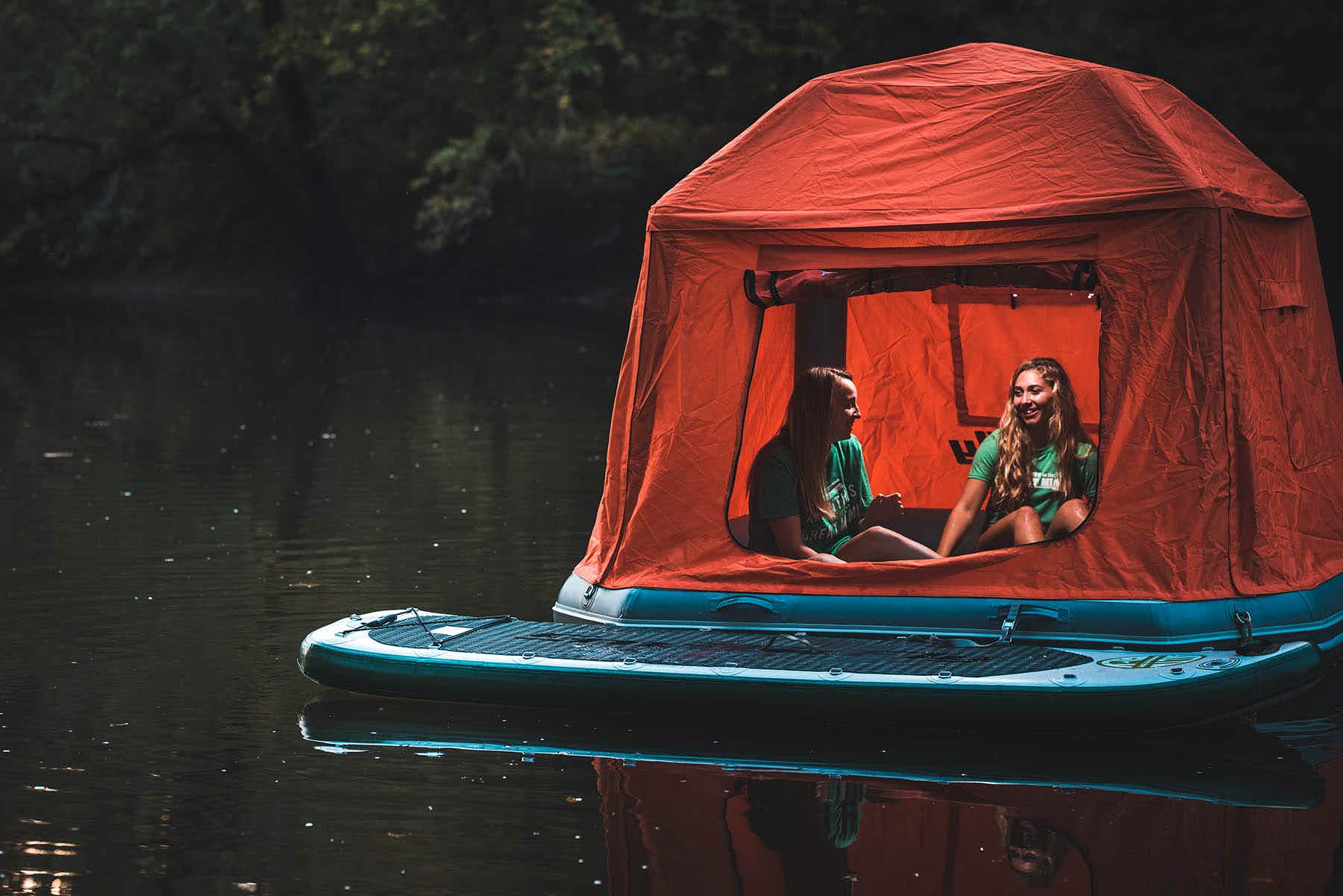 Spend a night on the water in this incredible floating…