Sick of the sight of your replica Eiffel Tower? Too many J'aime Paris magnets pinned against your fridge? Then fear not, because the latest trend in travel souvenirs from the French capital might be just up your street: cobblestones.

One entrepreneurially-minded businesswoman, Margaux Sainte-Lague, has begun buying disused cobblestones from the city’s maintenance yard, polishing them up and hand painting her own designs on them. Since launching, Sainte-Lague has sold more than 100 cobblestones around the world, including to the USA and China.

Her company, Mon Pave Parisien, currently offers three types of cobblestone design: one painted entirely in gold; another that reads ‘Mon Pavé Parisien’ (‘My Parisian Cobblestone’); and a third painted with the slogan ‘Sous les pavés’ with sand glued to the bottom. The third is a nod to the 1968 riots where protesters threw cobblestones at police and, on finding sand beneath the rocks, they coined the phrase ‘Sous les pavés, la plage’ (‘Under the cobblestones, the beach’). Prices start at €60 for the cobblestones which range in weight between 1.1 kg and 2.7 kg, so if you are going to buy one, make sure you’ve got room for it in your suitcase. 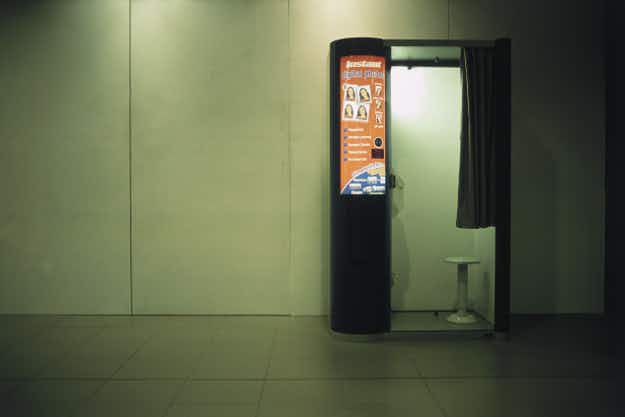 Skip the photo booth – the UK will let you… 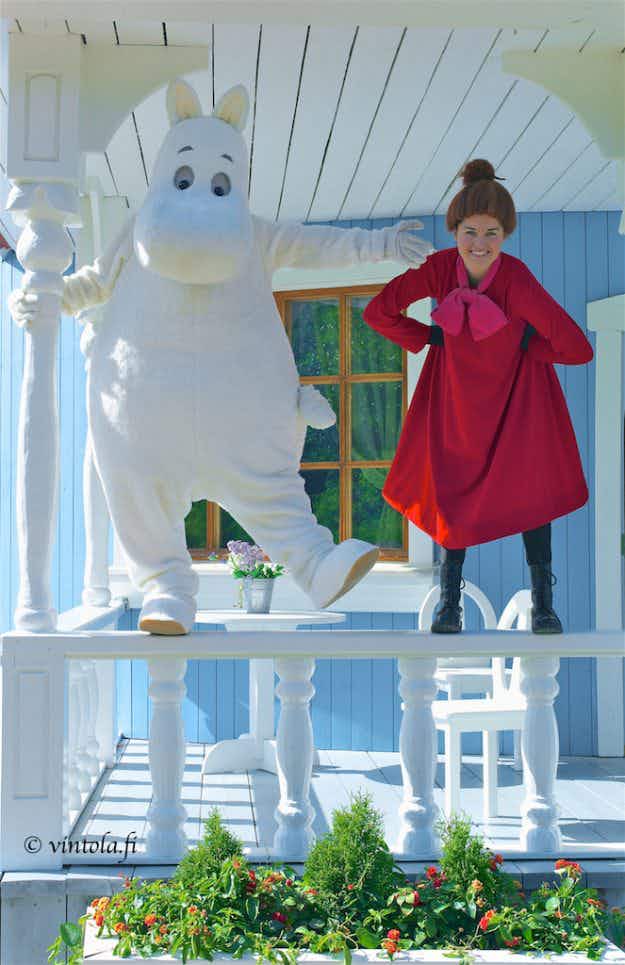 Meet the man that has spent 17 years photographing Moominworld…