Soak in sake? The Japanese spa tradition is proving a hit with travellers

Travellers in Japan who have enjoyed tasting the sake on offer across the country, are  enjoying the novelty of bathing in it.

A group of 18 ryokan (traditional Japanese inn) in Niigata Prefecture have been offering sake baths to their guests, including in Takanosu Onsen, Yahiko Onsen and Unohama Onsen. On the 26th of each month – the dedicated ‘bathing day’ – baths at a number of ryokan are infused with sake and other sake-based treatments are offered.

Amino acids in sake are good for softening the skin.   Image by Getty

The benefits of sake – other than as a drink – have long been extolled, and the by-products of making it have been used as ingredients in various beauty products. It is thought that amino acids in sake are good for moisturising, softening and brightening the skin.

Niigata Prefecture is one of Japan’s top sake-producing regions, thanks largely to the long, cold winters providing abundant fresh snow melt for the rice-growing areas. In March, Niigata city hosts a mammoth sake festival highlighting more than 90 varieties of sake from around the prefecture.

The ryokan of Niigata are not the only places in Japan visitors can dunk themselves in beverages. Near the onsen town of Hakone, Yunessun is a ‘spa theme park’ where you can bathe in red wine, green tea, coffee and – of course – sake. 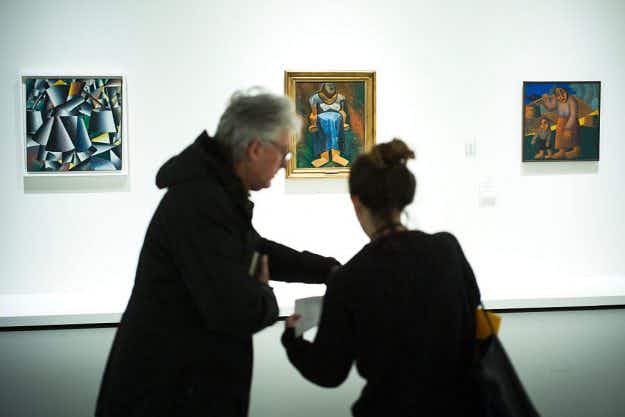 The Icons of Modern Art exhibition in Paris is so… 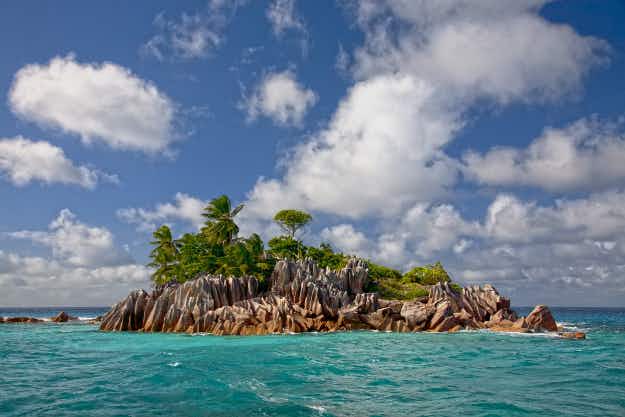 One airline is offering $0 tickets to mystery destinations –…