New Zealand is expected to have its first saint this year with predictions that it will lead to a huge spike in pilgrim tourism to the city of Wellington.

Wellington could experience a huge spike in pilgrim tourism if as expected, Mother Aubert is canonised and becomes New Zealand's first saint later this year Image by Aidan / CC BY 2.0

Suzanne Aubert did most of her work in an old crèche that could become the focal point of visits by tourists if, as expected, she is canonised by Pope Francis in the coming months. Francis Fanning, the director of the Suzanne Aubert Compassion Centre said Wellington would experience a huge rise in destination traffic as people come to see where she worked for most of her life. He told the Dominion Post that it is important that the crèche built by Mother Aubert 102 years ago for the poor would be turned into a dedicated centre for the saint.

However a problem has arisen because the current plan is that the premises – moved to Memorial Park two years ago – will be turned into an educational centre for World War 1. Last year when NZ Transport Agency offered the crèche to the City Council for $1, it was refused. A spokesman for the council, Richard MacLean, said there is no firm decision yet on the crèche’s future. However, it would most likely be sold on to the Ministry of Culture and Heritage.

However Mr Fanning said such a course of action doesn’t make any sense to him. Mother Aubert was known for her work with Maori and other disadvantaged people and it would be strange if such a building is now to be used for something associated with war, he added. Nicola Young, who is a city councillor, feels it would be a missed economic opportunity for Wellington if the crèche isn’t handed over to the country’s first saint. She pledged to ask the council to take over ownership so that it could become a Mother Aubert centre. 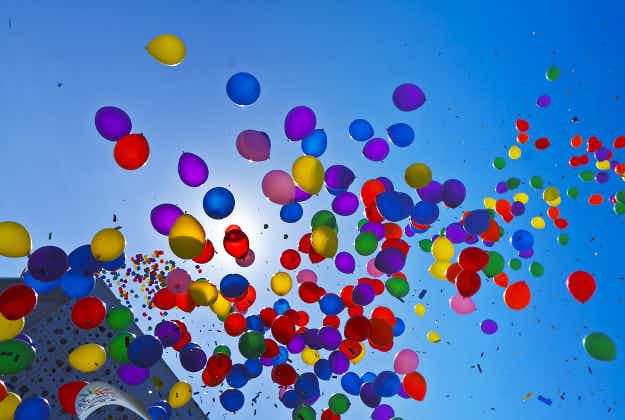 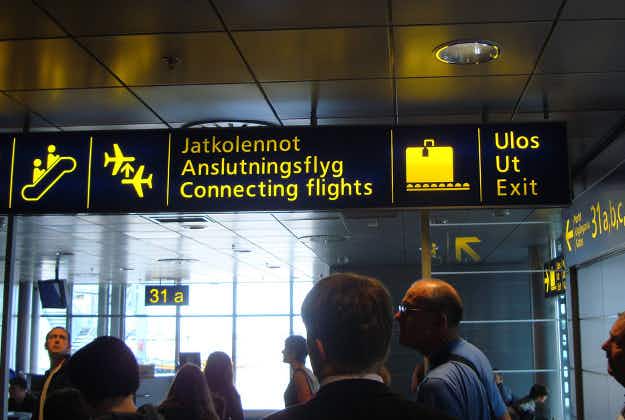