The world’s shortest commercial runway on the Caribbean island of Saba has topped a global travel poll of the world’s most scenic airport landings. The 2017 Scenic Airports poll was conducted by private jet booking service PrivateFly, and a panel of major names in the travel industry formed the shortlist for the public vote.

Saba's runway is just 400 metres long, and thanks to its challenging approach, pilots must have special training to land at the airport. Only certain turboprop aircraft such as the BN-2 Islander or Grand Caravan are agile enough to perform the short stop required. As you land, the waters of Cove Bay are to the left and the Caribbean sea is to the right of the runway.

The island's dramatic crags and valleys made it the ideal silhouette of Skull Island in the original 1933 King Kong movie, and some of the scenes set deep in the jungle were filmed here. “Flying into Saba is extraordinary - something I’ll never forget and recommend highly to any aviation enthusiast," says Adam Twidell, CEO of PrivateFly.

"You approach the mountainous island towering out of the sea, to see an impossibly tiny runway appear perched on a cliff. Only highly-skilled pilots can qualify to fly to Saba, so even as an experienced pilot I felt completely at ease throughout the approach. Saba has an exceptional safety record, making it one of the most memorable civilian aviation experiences available anywhere in the world.” 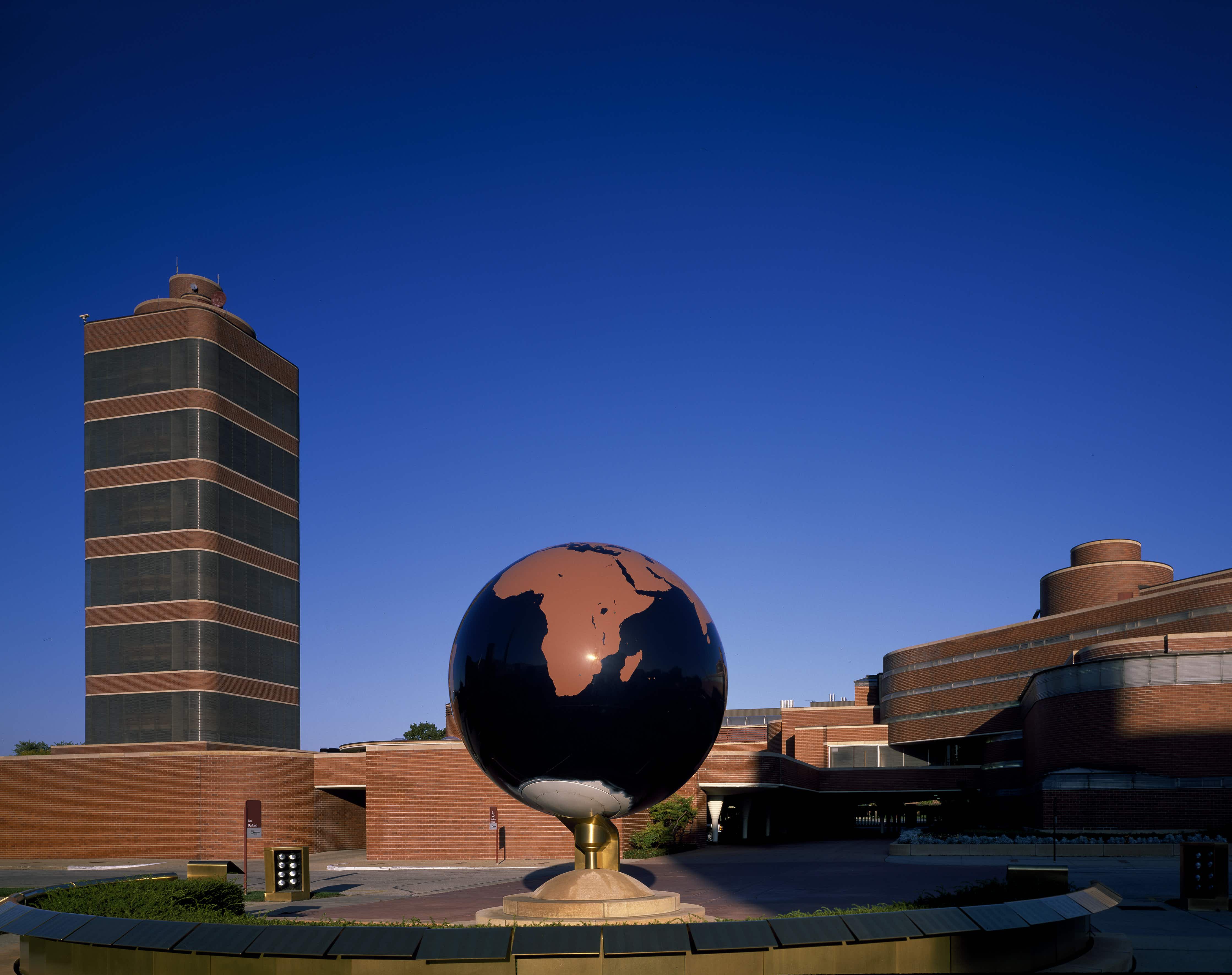 Time to hit the Frank Lloyd Wright Trail this summer… 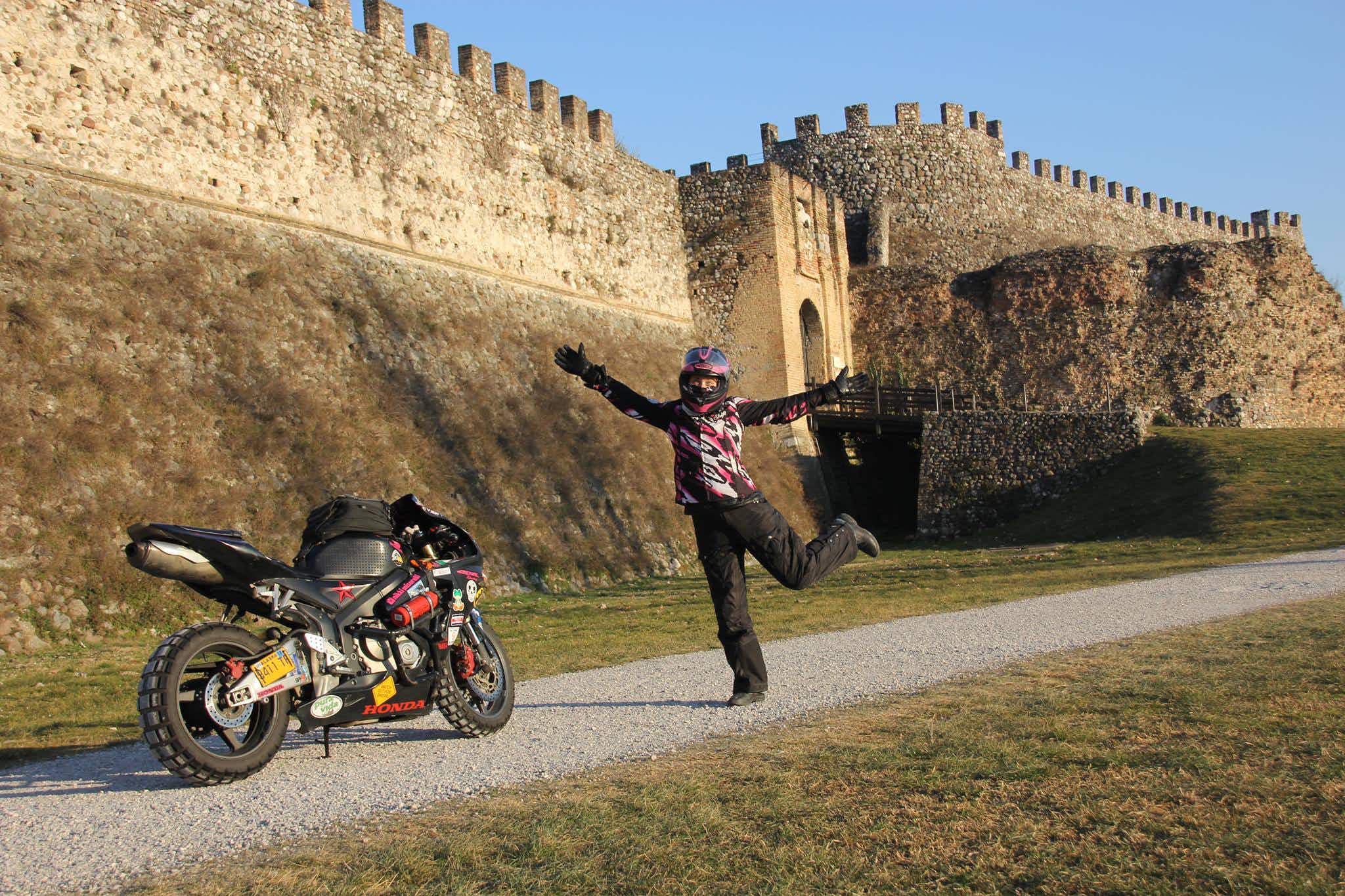 This woman has been exploring the world on her motorbike…