In a move that will incense some people and be approved of by others, Irish budget airline Ryanair is calling for changes in UK airport alcohol sales and consumption. Citing safety consequences for airlines dealing with drunk passengers, it would like to see a ban on early morning sales of alcohol in airport bars and restaurants before 10am. It is also calling for the number of drinks sold being limited to two per person at other times, with passengers using the boarding card system to purchase them.

Pre-flight pints are a tradition for many before a flight. Image by Getty Images

The airline says that the problem of excessive alcohol consumption is exacerbated during flight delays, when some passengers pass the time in the bar. “It’s completely unfair that airports can profit from the unlimited sale of alcohol to passengers and leave the airlines to deal with the safety consequences," says Ryanair’s marketing director, Kenny Jacobs. "This is a particular problem during flight delays when airports apply no limit to the sale of alcohol in airside bars and restaurants.”

Ryanair's call comes after the Civil Aviation Authority introduced an air navigation order in 2016, making it an offence to board an aircraft while drunk, with airport bars and retailers, ordered not to “encourage excessive alcohol consumption.” The code was implemented after a 600% increase in disruptive passenger incidents occurred in the UK between 2012 and 2016, most of which were alcohol-related. However, it has had little effect unfortunately, as figures show that arrests for drunken behaviour on flights or at UK airports went up by 50% in the past year.

A survey of 4000 cabin crew by the Unite trade union found that 87% had witnessed drunken passenger behaviour, and a quarter believed it had threatened flight safety. While passengers are banned from consuming duty-free purchases on most flights, Ryanair passengers flying from some UK airports to Alicante and Ibiza are no longer permitted to bring duty-free on board. 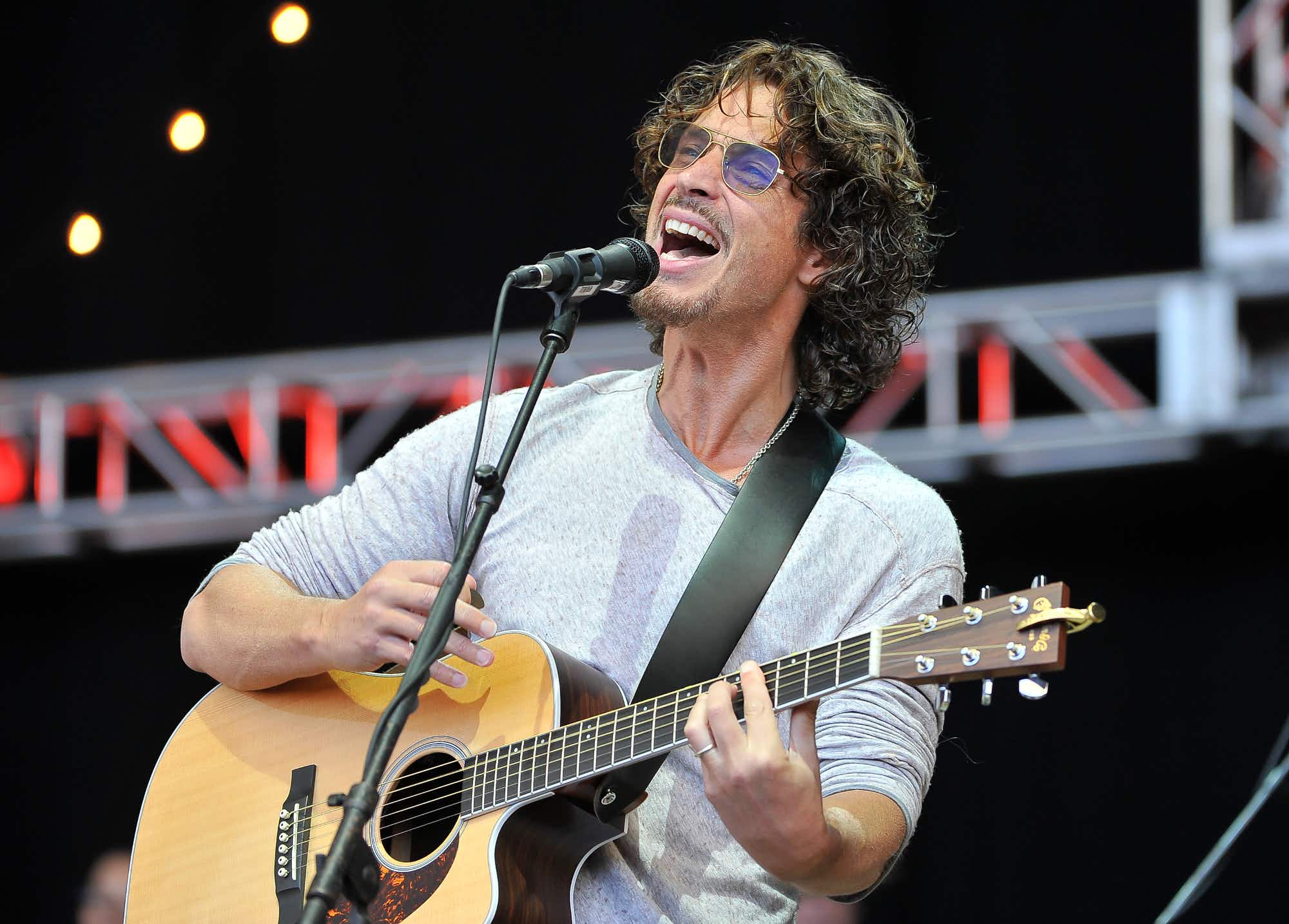 A memorial statue dedicated to musician Chris Cornell is set… 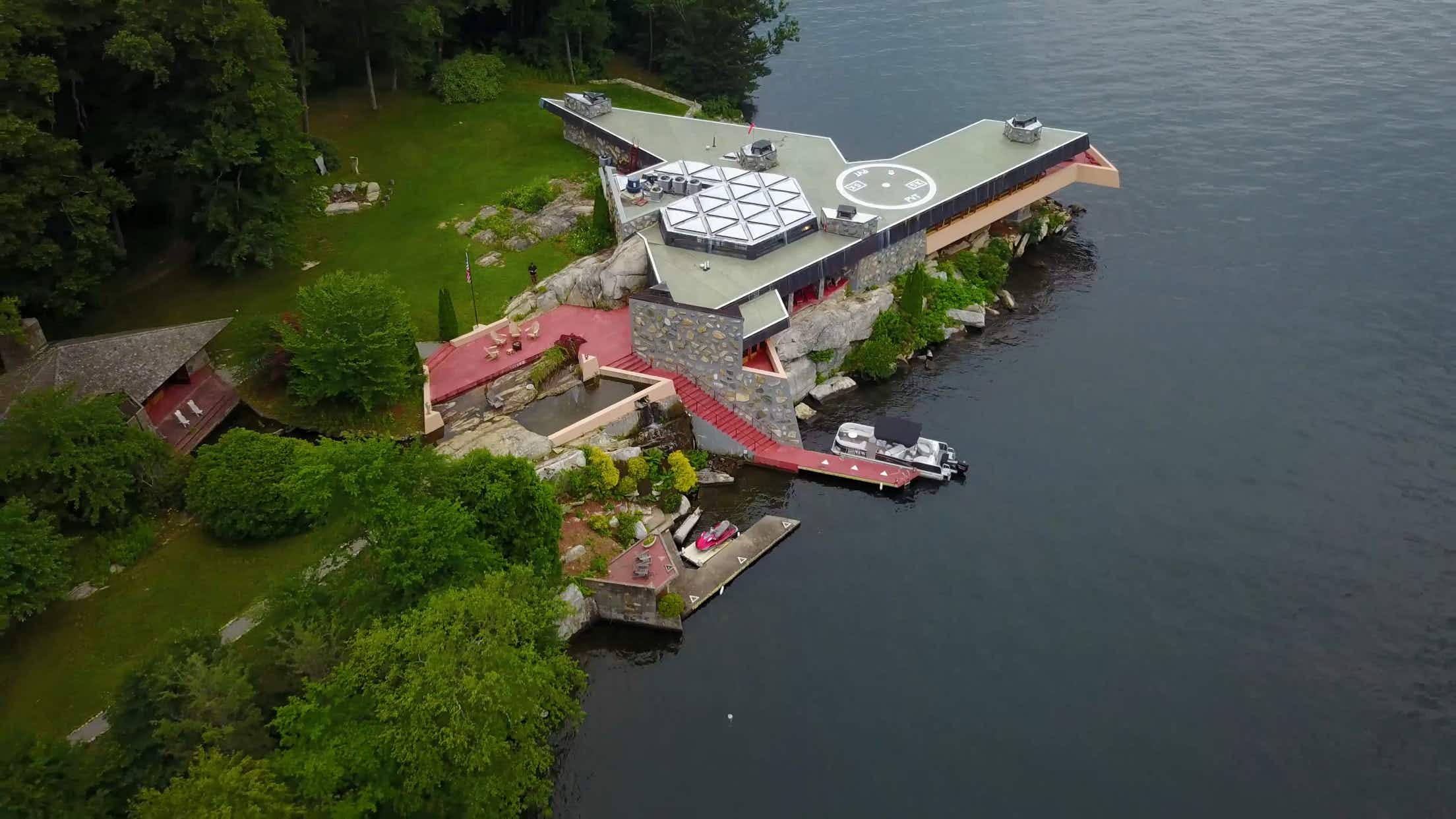 Own this private island with a Frank Lloyd Wright-designed home…