Irish budget airline Ryanair has announced that it is introducing slimmer seats in its fleet of ten new Boeing 737 MAX 200 aircraft, but the new design still won't incorporate back pockets. The seats will also be lighter and a redesign will enable the aircraft to fit 197 seats on board instead of 189, which the airline says will mean lower fares for passengers.

The new Zodiac seats will give customers 31 inches of legroom, which is one inch more than the current design allows. The new sculpted seat back will provide additional knee and shin room at the same pitch. The redesign of the aircraft will remove the rear galley and relocate the two rear toilets into that space, allowing room for extra seats to be installed.

Ryanair hasn’t used back pockets on its seats since 2004, which irritates some passengers as they have nowhere to store their reading material and other items. By way of explanation, the airline says that by not including pockets, it allows it to maintain its 25-minute turnaround and reduce cleaning costs, which are then passed on to customers through lower fares. “Adding seat pockets to our seats is not something we are asked for by our customers,” it says.

The new aircraft are due to be delivered in spring 2019. so we can look forward to enjoying our extra inch of legroom then. It is estimated that the increase in aircraft (the airline also has an existing order for 100 new aircraft) will see annual Ryanair passenger numbers rise to 200 million by 2024. It recently celebrated carrying its one billionth passenger since its first flight took off in 1985. 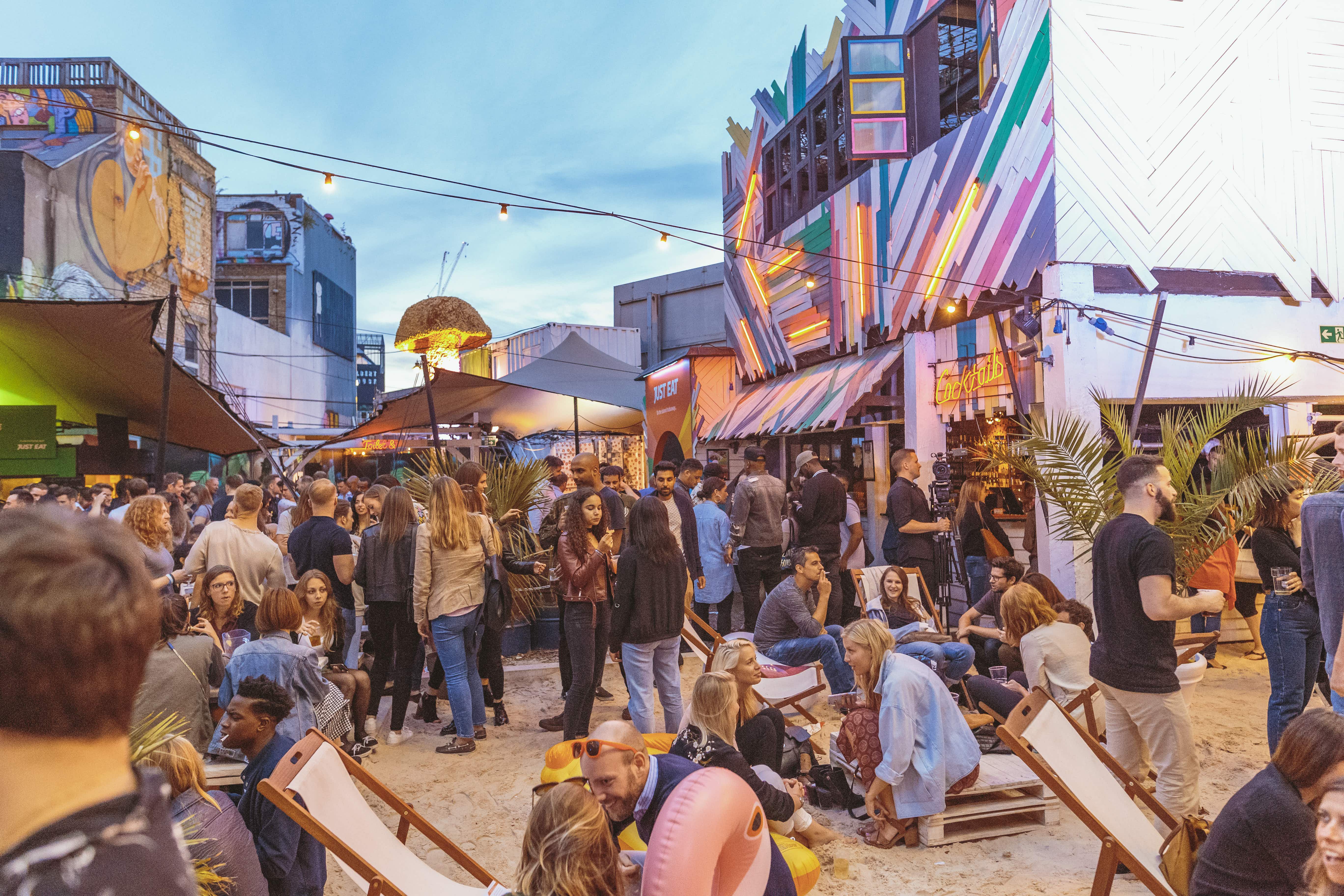 'Oktoberfest' comes to London with break-dancers, Hasselhoff karaoke and bratwurst-eating… 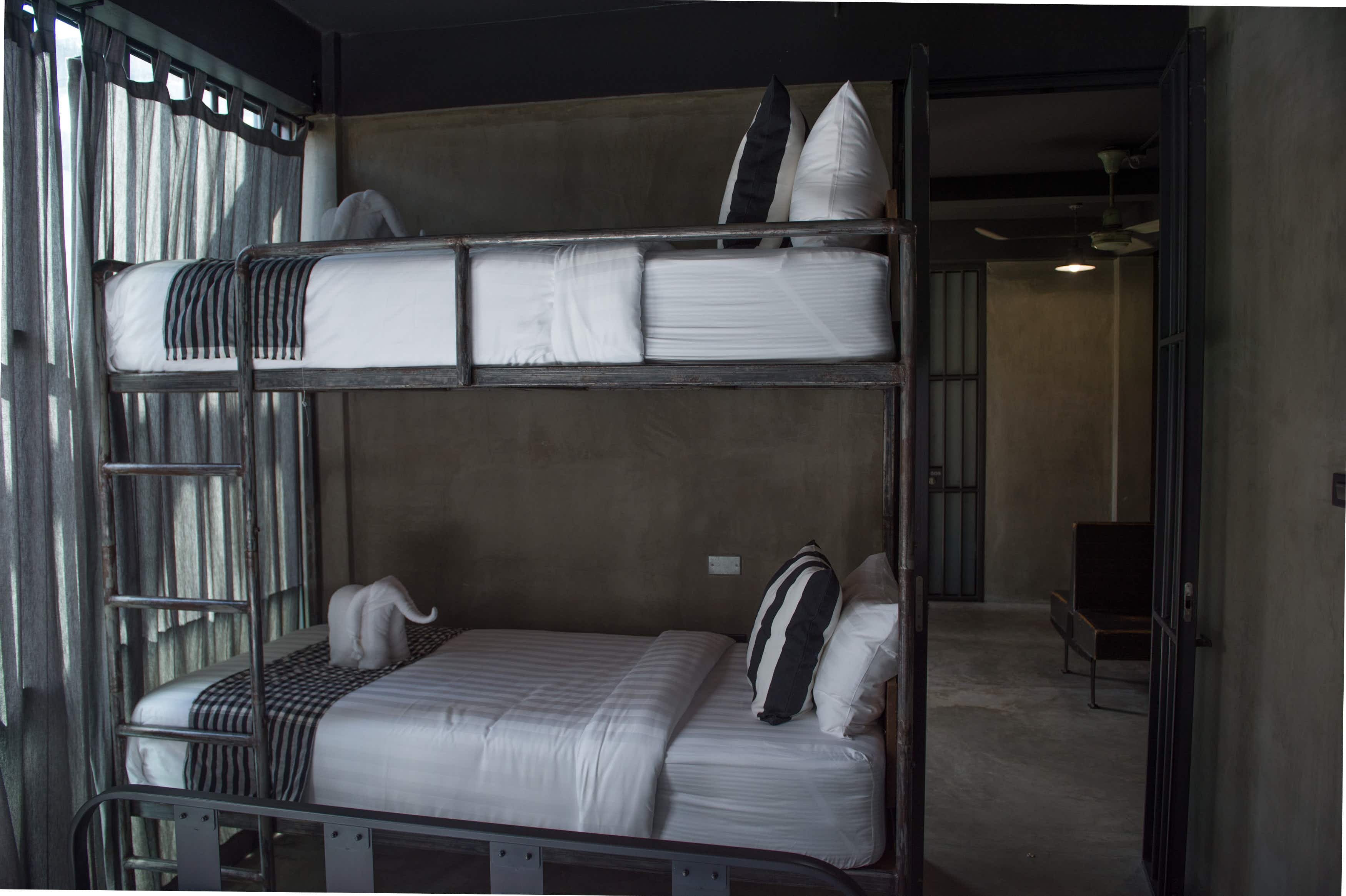 Lockup holiday style: spend a night behind bars in Bangkok’s…