Ryanair is often the airline of choice for budget travellers in Europe, but it's also infamous for passengers hauling on large amounts of carry-on luggage, leading to a scramble for space in the overhead bins. Now, the company has announced changes to its carry-on policy that may have travellers putting their luggage in the hold in order to speed up boarding times.

Ryanair is trying to speed up boarding times with changes to its luggage policy. Image by Andrew Bret Wallis/Getty Images

The budget airline is famous for its no-frills brand of travel – but passengers have long taken advantage of its liberal approach to carry-on luggage, which allows for two cabin bags, a 10kg bag or wheelie suitcase as well as a smaller bag like a purse or laptop bag. The large amount of carry-on luggage that Ryanair passengers bring has meant there’s often not enough space in the overhead bins, which the company says has led to boarding and flight delays and has spurred this change it its luggage policy.

Starting on flights from 15 January, 2018, travellers will only be able to bring their small carry-on into the cabin, while their second 10 kg bag must be placed in the hold at the boarding gate. Thankfully, this will be free of charge, and is something that already happens often on Ryanair flights.

But if waiting at the luggage carousel is your travel pet peeve, there is still a way to get your luggage into the cabin. Priority Boarding customers are able to bring two pieces of luggage on board, and priority boarding costs just €/£5 at the time of booking or can be added for €/£6 up to one hour before your scheduled departure using the Ryanair app. If you have more luggage than is allowed in the cabin, there’s more good news – the checked bag allowance will increase from 15kg to 20 kg, and the fee will drop from €/£35 to €/£25.

Ryanair’s Kenny Jacobs said in a statement that the changes are expected to cost Ryanair more than €50 million a year in reduced fees, but the company believes the changes will limit the flight delays caused by passengers with too many bags. “We hope that by restricting non-priority customers to one small carry-on bag – their wheelie bag must be placed in the hold, free of charge at the boarding gate – this will speed up the boarding of flights and eliminate flight delays being caused by not having sufficient overhead cabin space on busy flights.”

This article was originally published on 6 September 2017 and updated 9 January 2018. 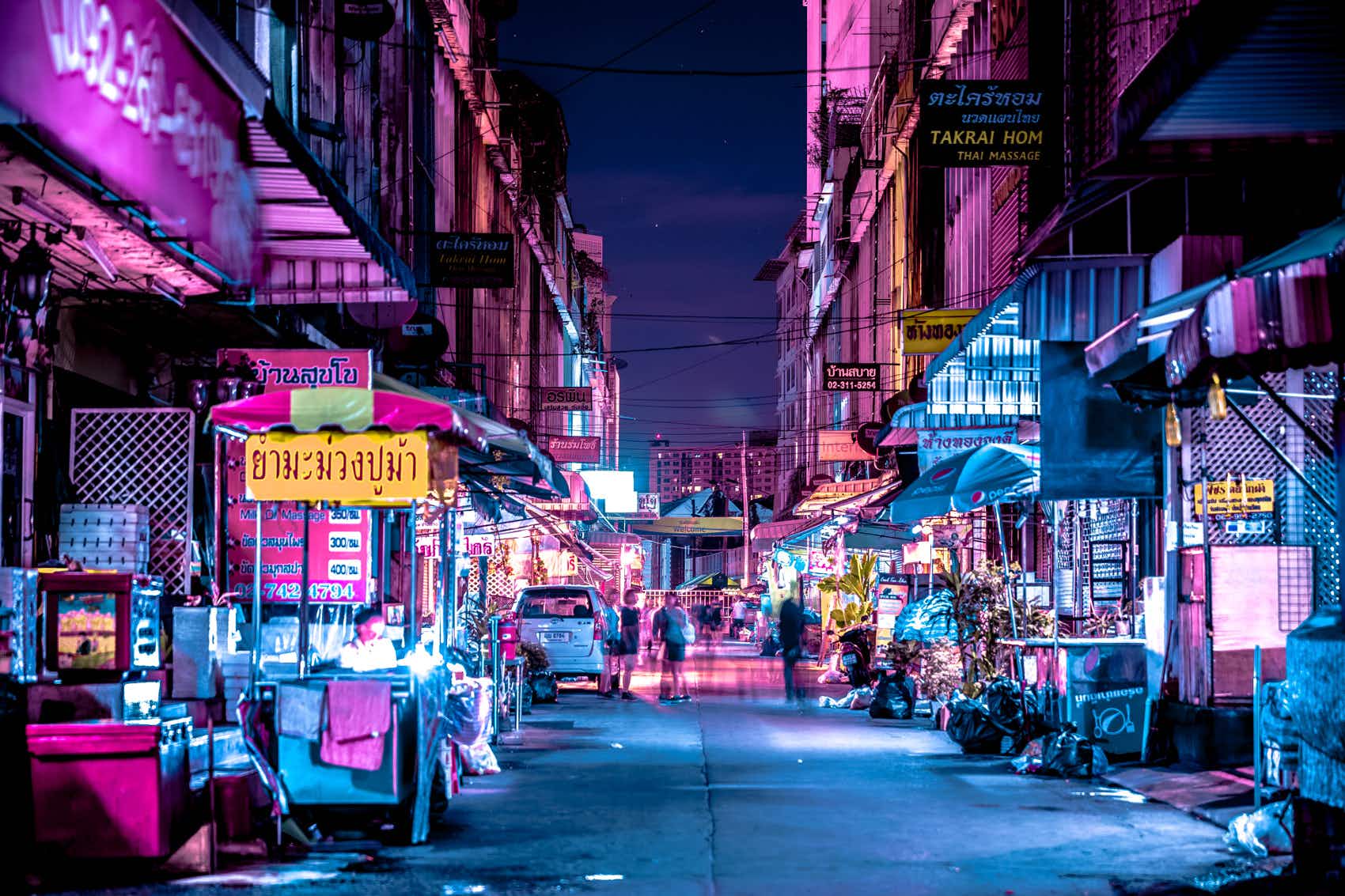 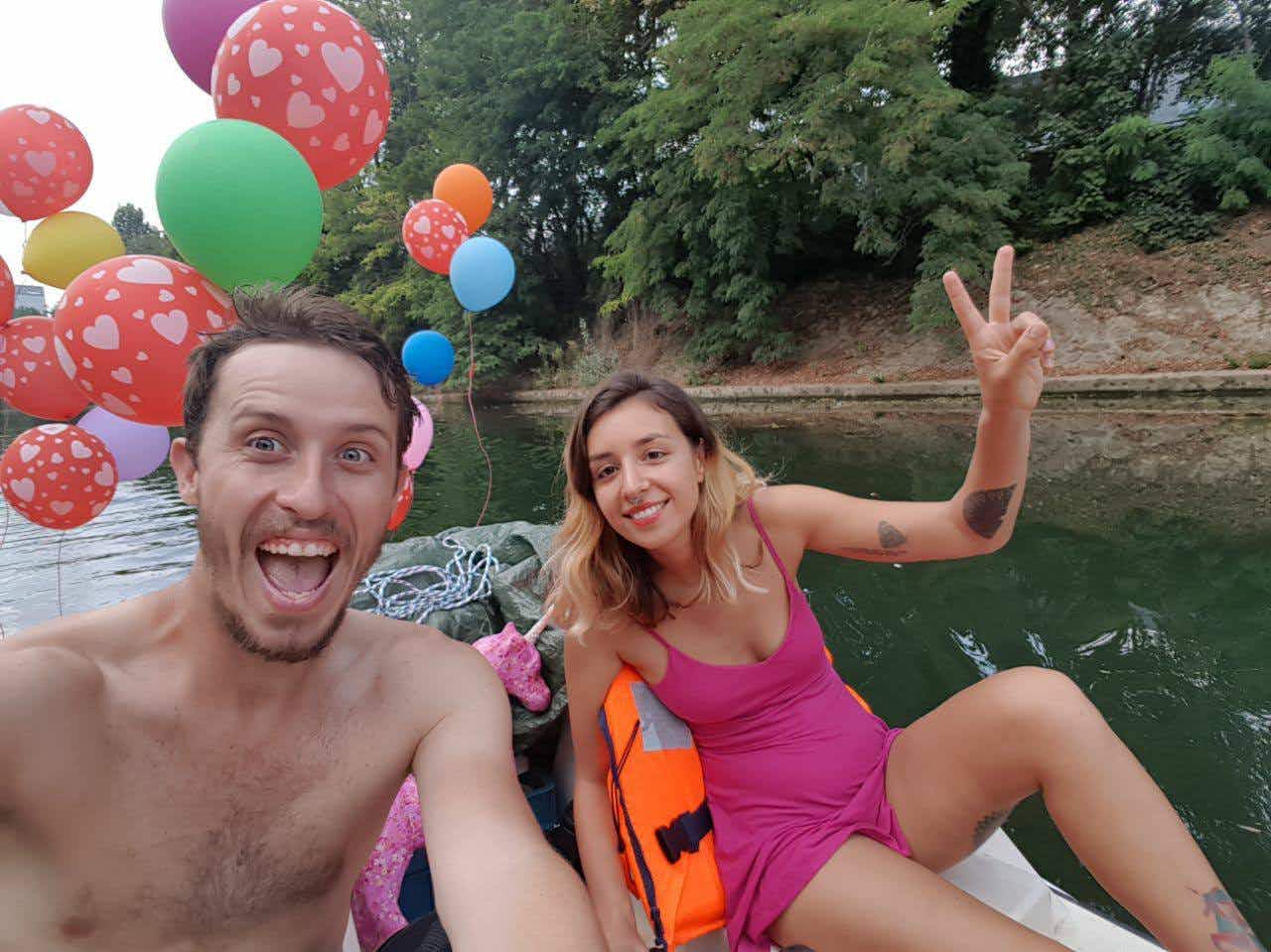 A French couple are spending their honeymoon taking a pedal…