The promise of cheap flights around Europe is what draws many customers to Irish budget airline Ryanair – and the company is predicting that prices can go even lower.

Ryanair has announced it aims to lower fares. Image by Ryanair

The average fare on the airline has gone down 1% this year to €46.67 and Ryanair predicts that fares will fall an average of 7% in the upcoming fiscal year.

According to the Irish Independent, CEO Michael O’Leary told media that “my plan is that the average fares on Ryanair would be €10 in the next five years”, adding that “I’d see no reason why they can’t be €15, €10, €5... why not even free?" While the idea may seem wild, O’Leary’s idea is that with increased sales from services like checked bags and hotel rooms, the company would be able to push its base fare even lower.

The budget airline, once famous for its no-frills attitude, has spent the past two years running the Always Getting Better Campaign, aiming to keep prices low but improve its customer service. This year, the company’s net profits have risen by 43%, according to a company statement.

In the third year of its campaign, Ryanair is also looking to increase some of its digital offerings, noting this year Ryanair will focus on “digital acceleration and innovation”. The company plans to  introduce “a new Leisure Plus service, improve Business Plus, a ‘One-Flick’ payment facility on our mobile app, auto check-in for ‘My Ryanair’ customers and lower checked bag fees”.

This past year, the company launched 100 new routes and launched seven new bases in Belfast, Berlin, Corfu, Gothenburg, Ibiza, Milan (Malpensa) and Santiago. It was also announced that in the upcoming year, the company will add seven more bases in Europe, in Bucharest, Hamburg, Nuremberg, Prague, Sofia, Timisoara and Vilnius. Ryanair also became the first airline to carry over 100 million international customers in a calendar year. 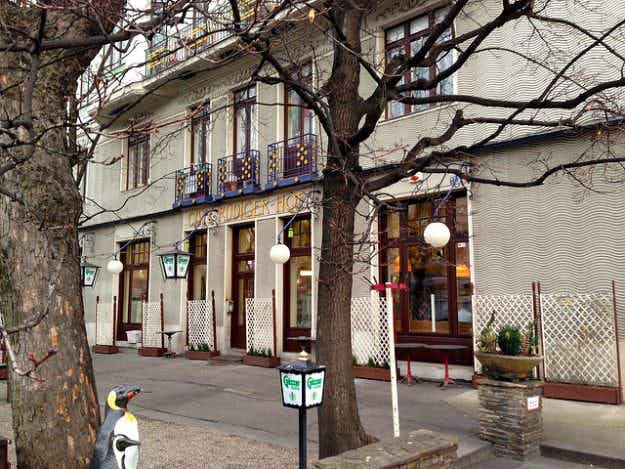 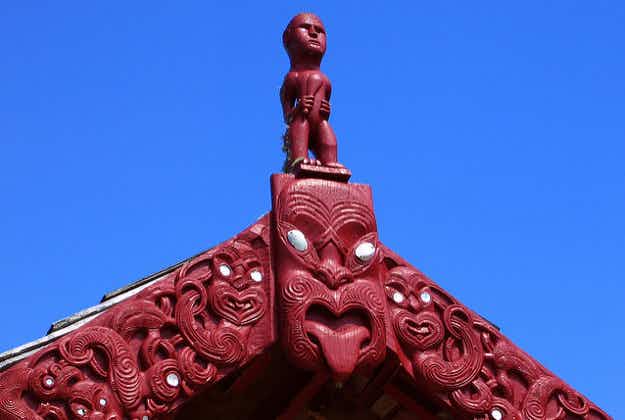 Museum of Waitangi announced as joint winner of New Zealand's…