Exploring Rwanda, the “land of a thousand hills,” brings travellers into a world of volcanic landscapes, deep forests and incredible wildlife – and it’s about to get easier for people from around the world to visit.

The government has just announced that it will implement new visa rules that will allow travellers from any country to get a visa on arrival without any prior application. This new rule will go into effect on 1 January, 2018. Previously, only citizens of certain African countries and a couple of other nations were able to get a visa when entering the country. The cost used to be $60 for 15 days, but was reduced back in 2011 to $30 for 30 days. As part of the overhaul, Rwanda also announced that citizens from a number of countries in Africa, Asia and the Caribbean will be able to get 90-day visas free of charge, effectively immediately.

A number of recent efforts have been aimed at making travel to Rwanda simpler. The majority-state-owned carrier RwandAir announced earlier this year that it would begin three weekly non-stop flights from London Gatwick to Kigali, bringing European travellers directly into the country for the first time with the carrier.

Portrait of a mountain gorilla at a short distance. Image by ©USO/Getty Images

With three national parks and famous as a home to rare mountain gorillas, the country already draws in many visitors who are looking to experience some amazing wildlife. This year also marked another massive achievement for the country as black rhinos returned to Akagera National Park. The animals hadn’t been seen there since 2007 due to excessive poaching, but were reintroduced after a decade thanks to the NGO African Parks, which aims to help increase the animal’s population. 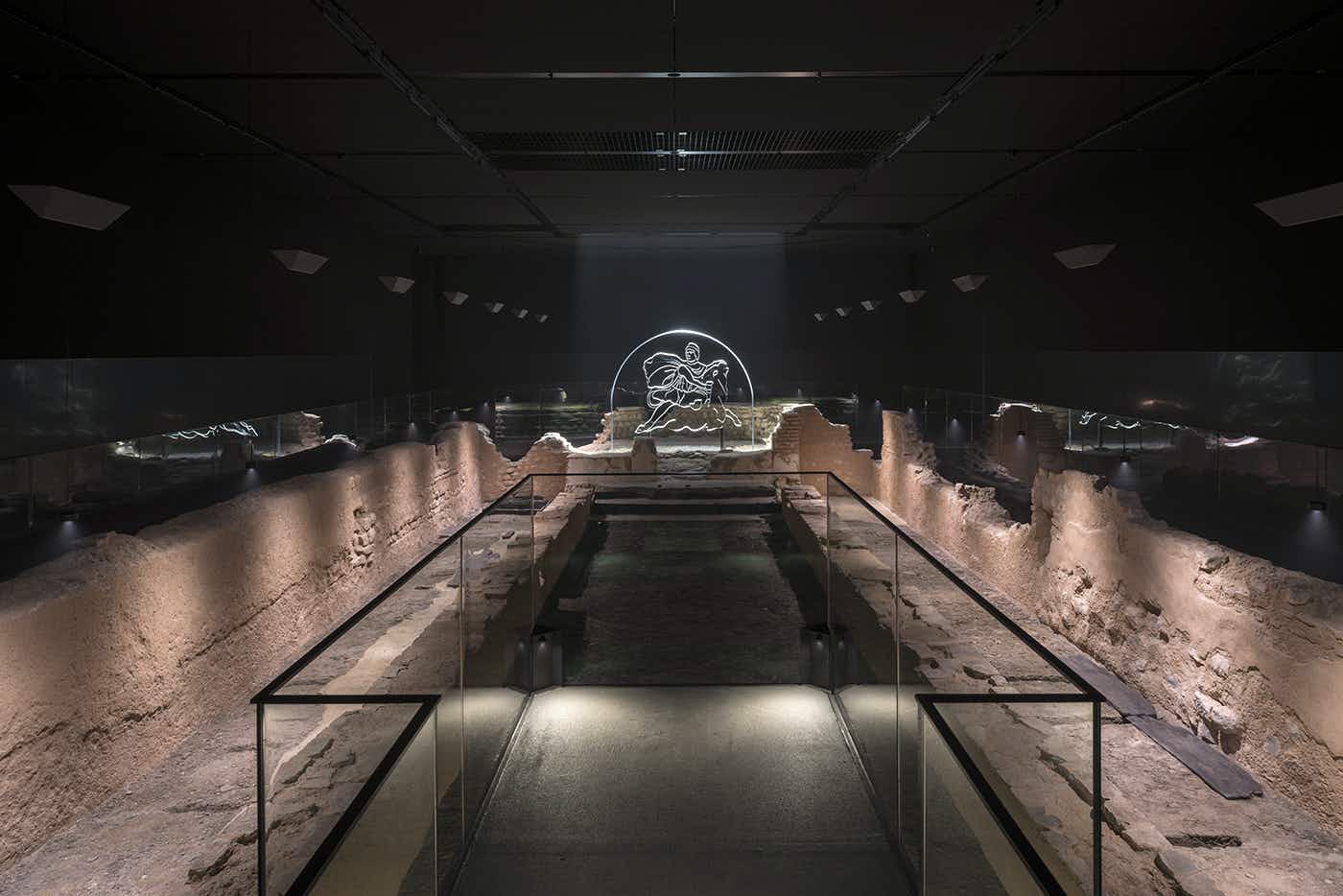 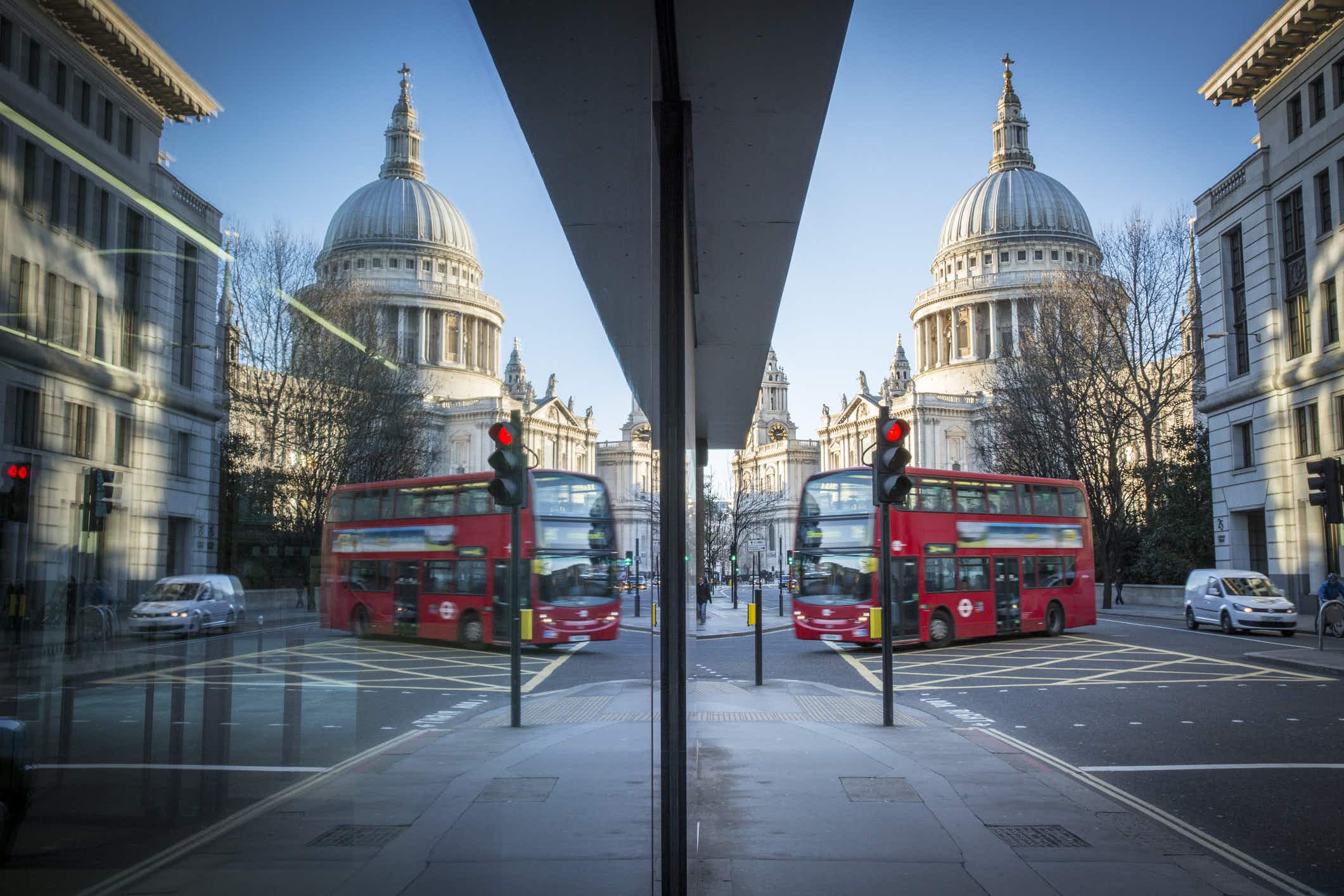 Coffee is helping power some of London’s iconic red buses…