Said to be seen some 35 million times a day on a global basis, the Arsenal football jersey is one of the world’s hottest marketing targets. And it is one that Rwanda has literally grabbed by the sleeve. The African nation has become the club's first-ever sleeve partner, recently inking a three-year deal that will have ‘Visit Rwanda’ emblazoned on the shirt of not only the first team, but also on that of the under-23 and Arsenal Women's teams from August this year.

Tourism is already Rwanda’s largest foreign exchange earner, with 1.3 million people visiting in 2017, but it’s hoped that this deal with further bolster these numbers by making more people aware of its varied national parks, lush landscapes and remarkable wildlife.

Rwanda’s Volcanoes National Park is one of just four parks in the world to host mountain gorillas, and its setting of steep, jungle glad slopes is arguably the most stunning environment for visitors to share time with them. This means that competition has traditionally been tough for the 80 daily gorilla permits (visitations are limited to eight people for each of the ten family groups of gorillas), and with increases in tourism this isn’t likely to change, despite the recent doubling of the price tag to US$1500 per person.

This sponsorship deal is just the latest move by the country over the past decade to strengthen its tourism industry, which now offers visitors many rewarding options on top of its gorilla encounters. Tracking golden monkeys and multi-day hikes are now possible in Volcanoes National Park, as are elevated canopy walks and chimpanzee tracking in Nyungwe Forest National Park. In Akagera National Park, rhinos, lions and other key safari species have been reintroduced to make the park a real Big Five (lion, leopard, elephant, rhino, buffalo) prospect for visitors. In January 2018 the country also changed its visa policy, enabling visitors of all nationalities to acquire visas quickly and painlessly upon arrival. 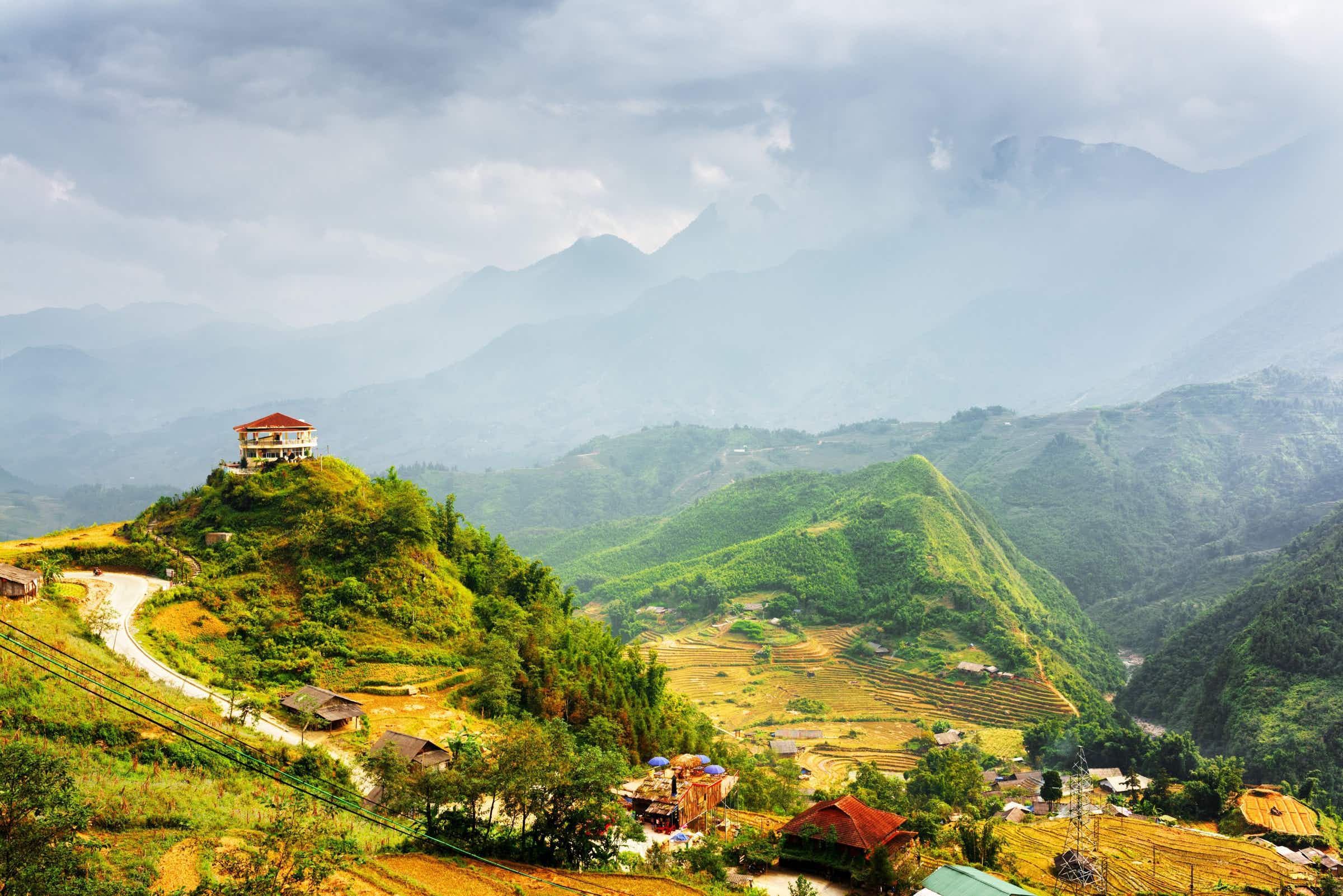 This is where Aussies are going for an adventurous holiday… 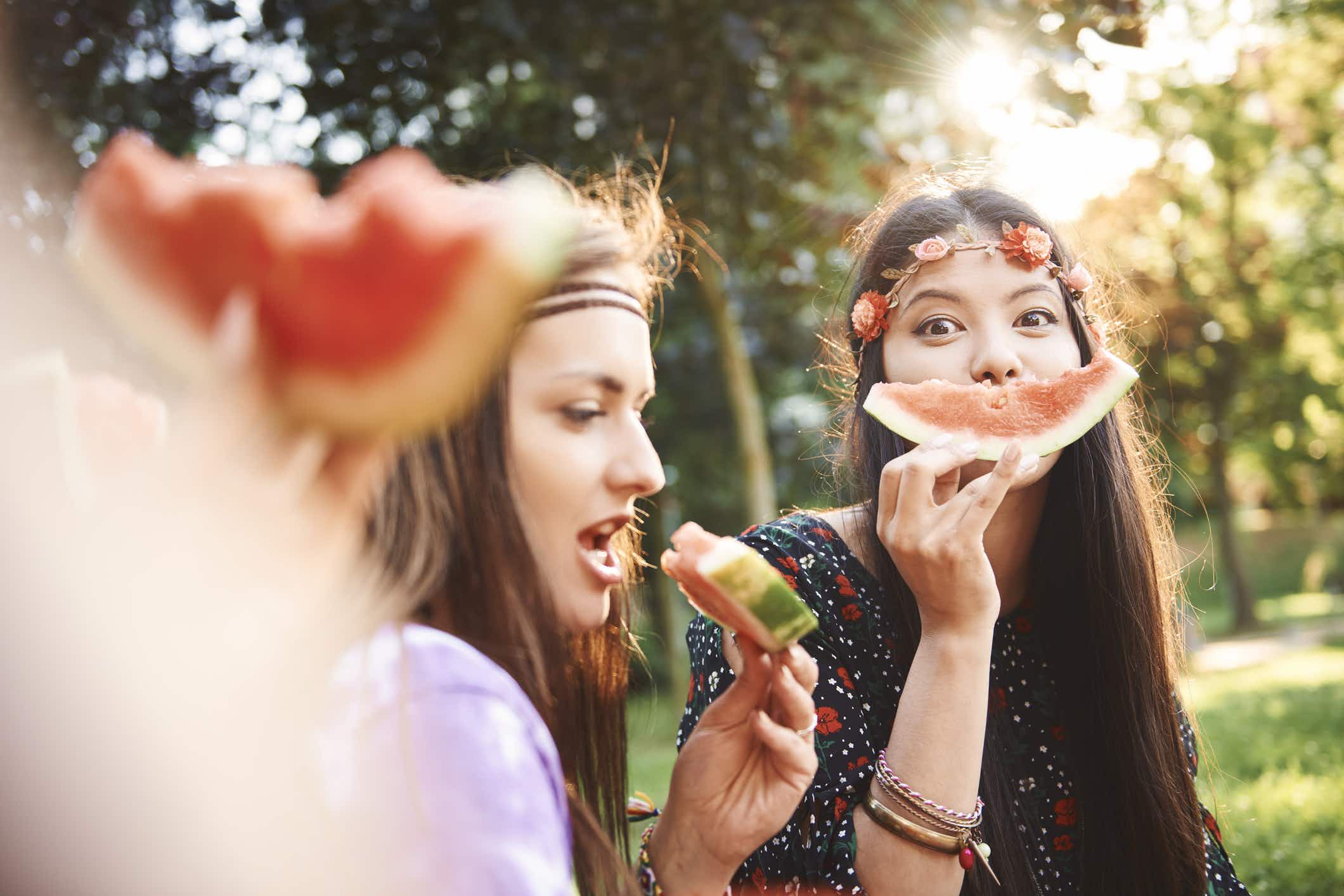 The UK is getting its first zero-waste, vegan festival