A travel company is Russia is planning to offer tours to Syria, potentially to the front lines of the ongoing civil war, according to local media reports.

The company has tried to register for a trademark under the name Assad Tour and plans to start next year. The trips would be for individuals or small groups and would last about four to five days, reports Russia Today. A deadly war has been raging in Syria since 2011 and earlier this year Russia intervened and began airstrikes in the country.

But, the Russian Federal Tourism Agency has said that the company hasn’t filed an application with the agency yet and therefore cannot sell the tours at this time. If tourists were to head into conflict zones, it would be against the law as their safety could not be guaranteed, reports Russia Today. Foreign Police Magazine reports that the tour company is in negotiations with hotels and transport services in Syria, but awaits approval by both governments.

Egyptian Military experts examine a piece of an engine at the wreckage of a passenger jet bound for St. Petersburg in Russia that crashed in Hassana, Egypt, on Sunday, Nov. 1, 2015. Image by (Maxim Grigoriev/Russian Ministry for Emergency Situations via AP)

Earlier this year, the BBC reported that a Russian company was set to launch trips into conflict areas in eastern Ukraine. Russians are currently facing problems travelling to some of the most desirable locations for their holidays. On 31 October, a plane carrying Russian tourists out of the popular Egyptian tourist resort of Sharm el Sheikh crashed, killing all on board. The terrorist group Isis claimed responsibility and Russia suspended flights into Egypt. On 24 November, a Russian military jet was shot down over the Turkey-Syria border. In the ensuing tensions over the incident, Turkey and Russia have traded travel warnings against visiting the other nation.

In Syria, the regime of president Bashir al-Assad is also looking to increase tourism despite the ongoing unrest, with parties and events scheduled in Damascus. Earlier this month the ministry of tourism launched a tourism app. Currently the UK Foreign office and US government recommend against all travel to Syria and that citizens leave immediately. 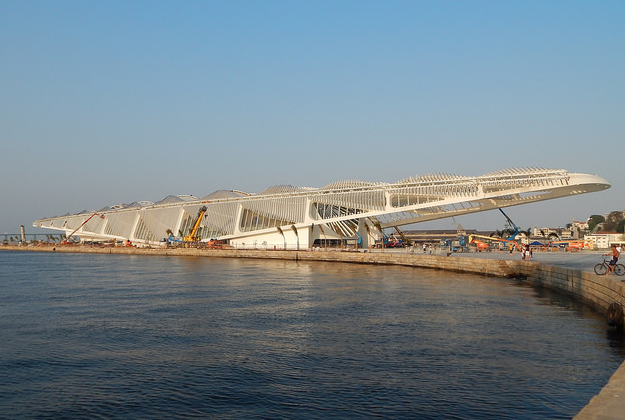 Rio's Museum of Tomorrow set to open to public 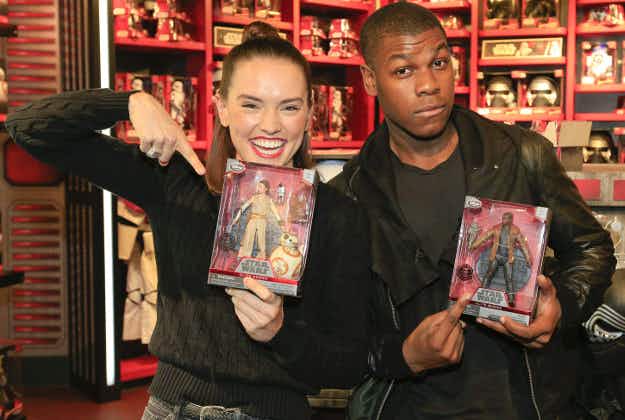