Russian adventurer Fedor Konyukhov has started a solo round-the-world flight in a Roziere balloon, lifting off from Northam in Western Australia on 12 July.

Konyukhov is attempting to break the world record for a solo, non-stop hot-air balloon flight around the globe. The world record, set by American aviator Steve Fossett in 2002 in his sixth attempt (and only the second successful circumnavigation of the world in a balloon so far) is 13 days. Konyukhov will fly over Australia, the Tasman Sea, New Zealand, the Pacific Ocean, Chile, Argentina, the Atlantic Ocean, South Africa, the Indian Ocean, and finish back in Australia.

The flight will cover a distance of 33,000km and the 52m-high helium balloon will be travelling at a speed of up to 300km per hour, at an altitude of up to 8000m. Choosing the winter in the southern hemisphere for the flight was necessary in order to eliminate the risk of getting caught in tropical storms or cyclones. Konyukhov is planning to have only four hours of sleep a day, broken up into approximately 45-minute periods. He has an oxygen mask and the temperature in his special basket is only five degrees Celsius (while outside it will be up to -40 degrees Celsius). The balloon is equipped with a special onboard autopilot system, and the adventurer will remain in constant contact with a control centre (who can track him via satellite) and a meteorologist for updates and to plan the best flight route.

A 64-year-old Russian Orthodox priest, Fedor Konyukhov  is a long-time adventure traveller: he sailed around the globe via Cape Horn four times, visited both the North and South poles, climbed the seven highest peaks in the world, and crossed the Pacific and Atlantic Oceans in a rowboat. He has also written several books about his intrepid travels. 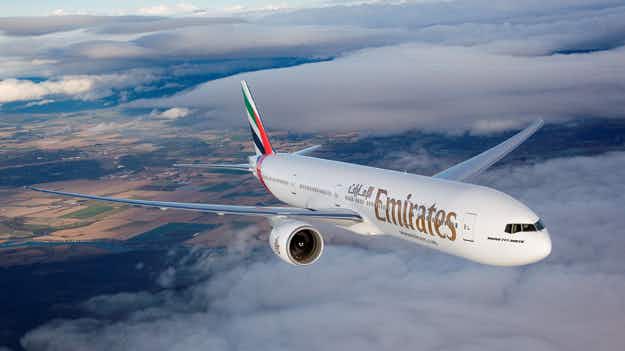 The world's top 10 airlines have been revealed in the… 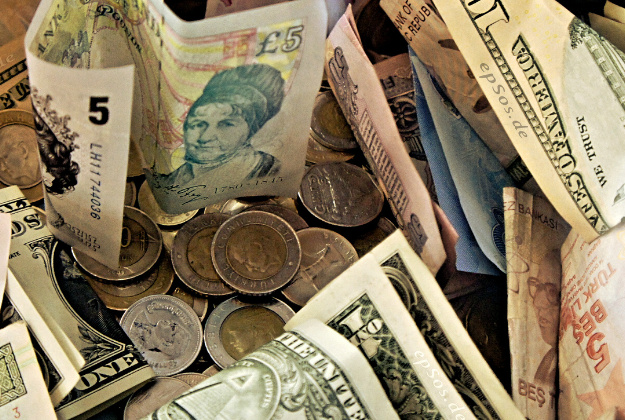